Clint Eastwood just contacted me with a message of his support. A shout out to Mr. Eastwood. You made my day.#WeveGotAStateToSave #RecallGavinNewsom pic.twitter.com/quG2HxCmwS

It was not clear whether Eastwood’s message constituted a formal endorsement.

Eastwood, who spoke at the 2012 Republican National Convention, has continued to make groundbreaking films into his nineties. 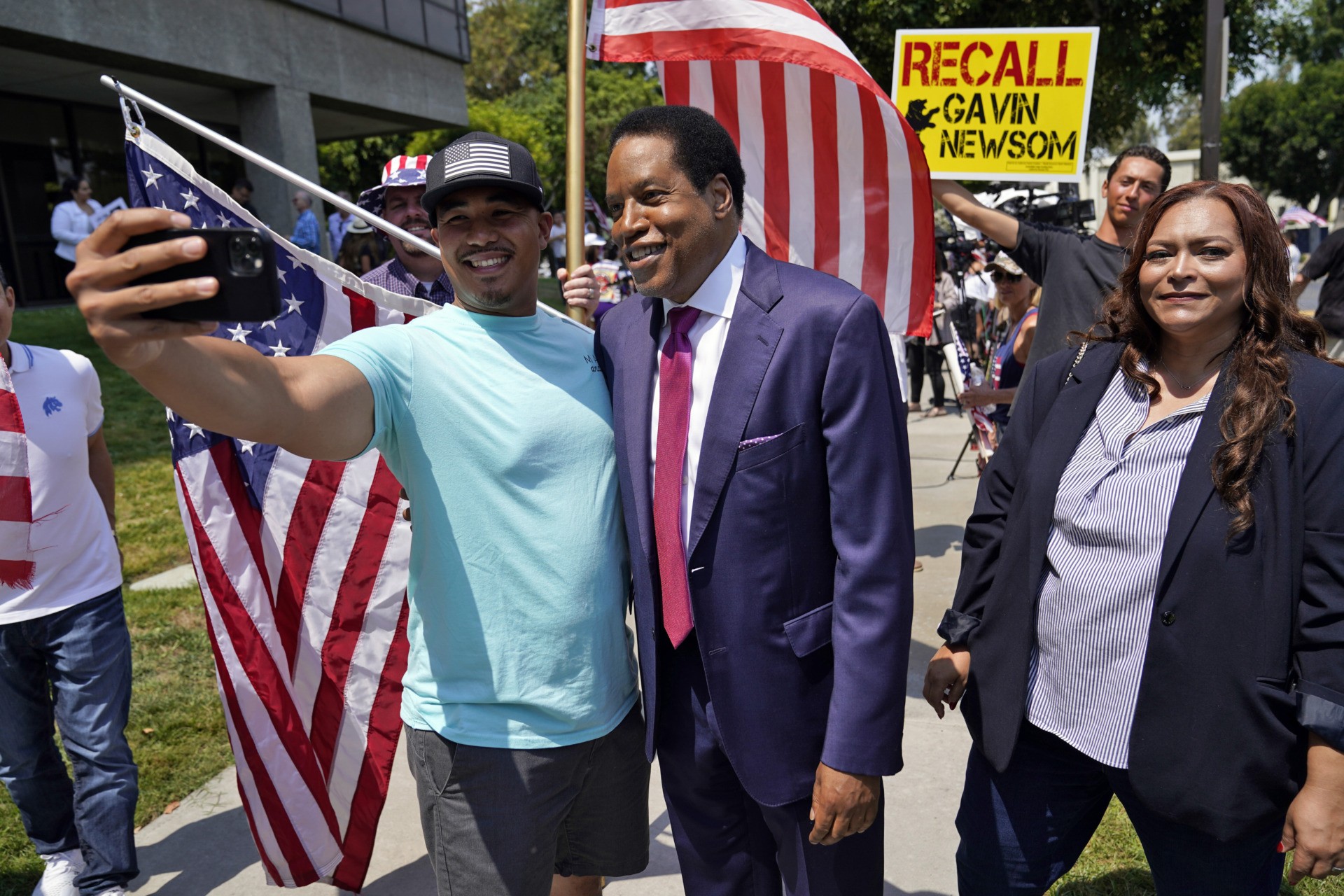 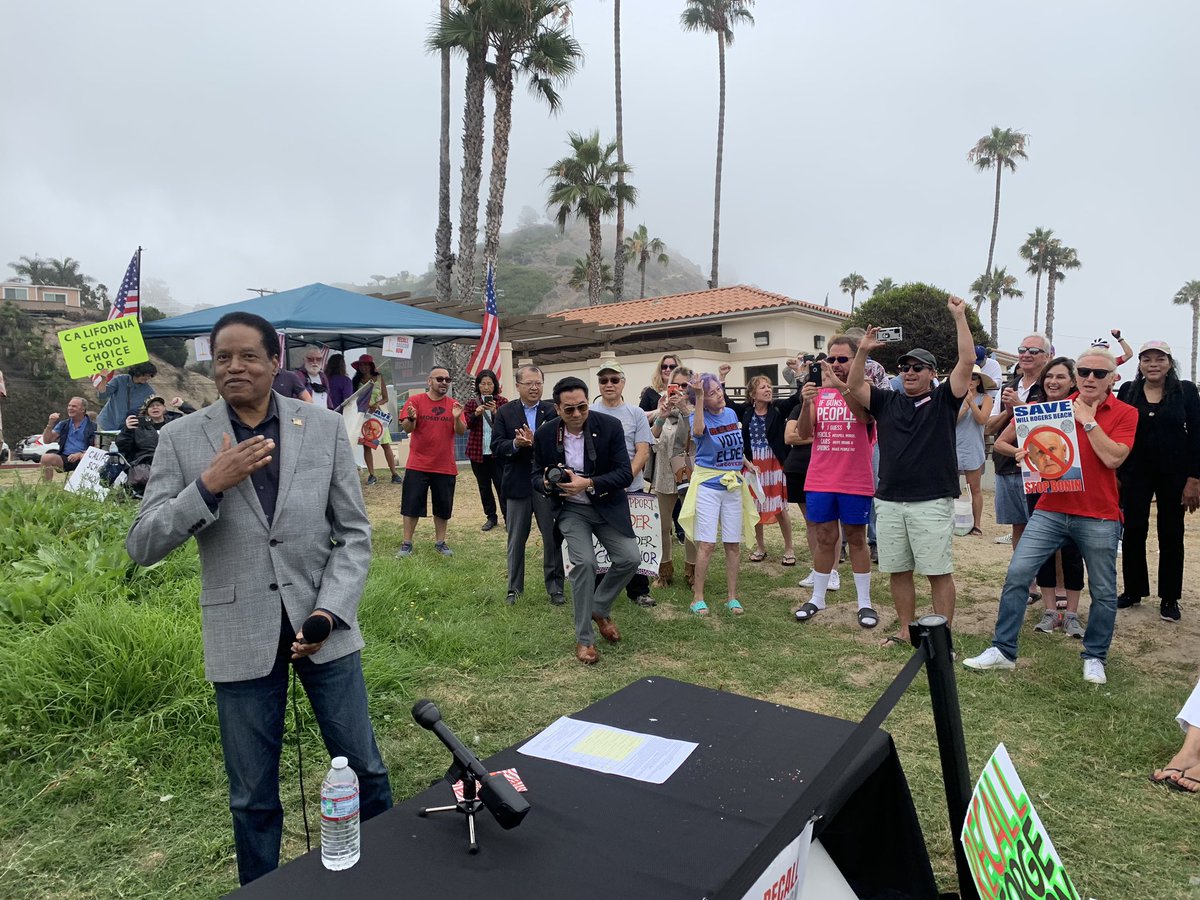 Elder has emerged as the main contender in most polls, out of a field of more than 40 candidates vying to replace Newsom. Other leading candidates include Democrat Kevin Paffrath, a real estate investor and YouTuber; former San Diego Mayor Kevin Faulconer; former gubernatorial challenger John Cox; and former Olympian and transgender activist Caitlyn Jenner.

Paffrath may be benefitingfrom party identification; Newsom will not be listed as a Democrat on the recall ballot due to an oversight by his campaign. State officials attempted to exclude Elder from the ballot on a technicality, but he challenged and won in court, further boosting his statewide profile.