Grammy Award-winning country singer and Democratic Party activist Jason Isbell — who is currently on tour with his band the 400 Unit — is requiring concertgoers who come to his shows to prove that they have been vaccinated against the Chinese coronavirus, or provide a recent negative coronavirus test.

“With the number of COVID-19 cases rising due to the Delta Variant, all attendees of this event must be fully vaccinated against COVID-19 or have tested negative for COVID-19 within 72 hours of the event. NO EXCEPTIONS!” reads the ticket sales site for an upcoming Jason Isbell and the 400 Unit concert in Tulsa, Oklahoma.

Anyone unable to adhere to the new testing and vaccination requirements will be able to refund their tickets, the site adds.

“It’s been a long time since we’ve been able to go into places and play shows for people, and I don’t think that’s gonna last very long unless we do it carefully,” Isbell told MSNBC’s Stephanie Ruhle in a recent interview. “I think it’s up to all of us to do what we can just to keep the music business running, because we’re going to get shot back down again real soon if we don’t start doing this.

“For all of our shows, everywhere going forward, we’re going to require either a vaccine card or a negative test, and we’re going to ask everybody to wear masks,” he added. “I feel like we’ll probably get some pushback from some states on that.”

Isbell went on to say that if the band has to cancel some shows due to the pushback, then they will.

Isbell also swiped “governors of certain states,” who he said “want to kowtow to their political base, and try to make people think that their freedom is being encroached upon.” 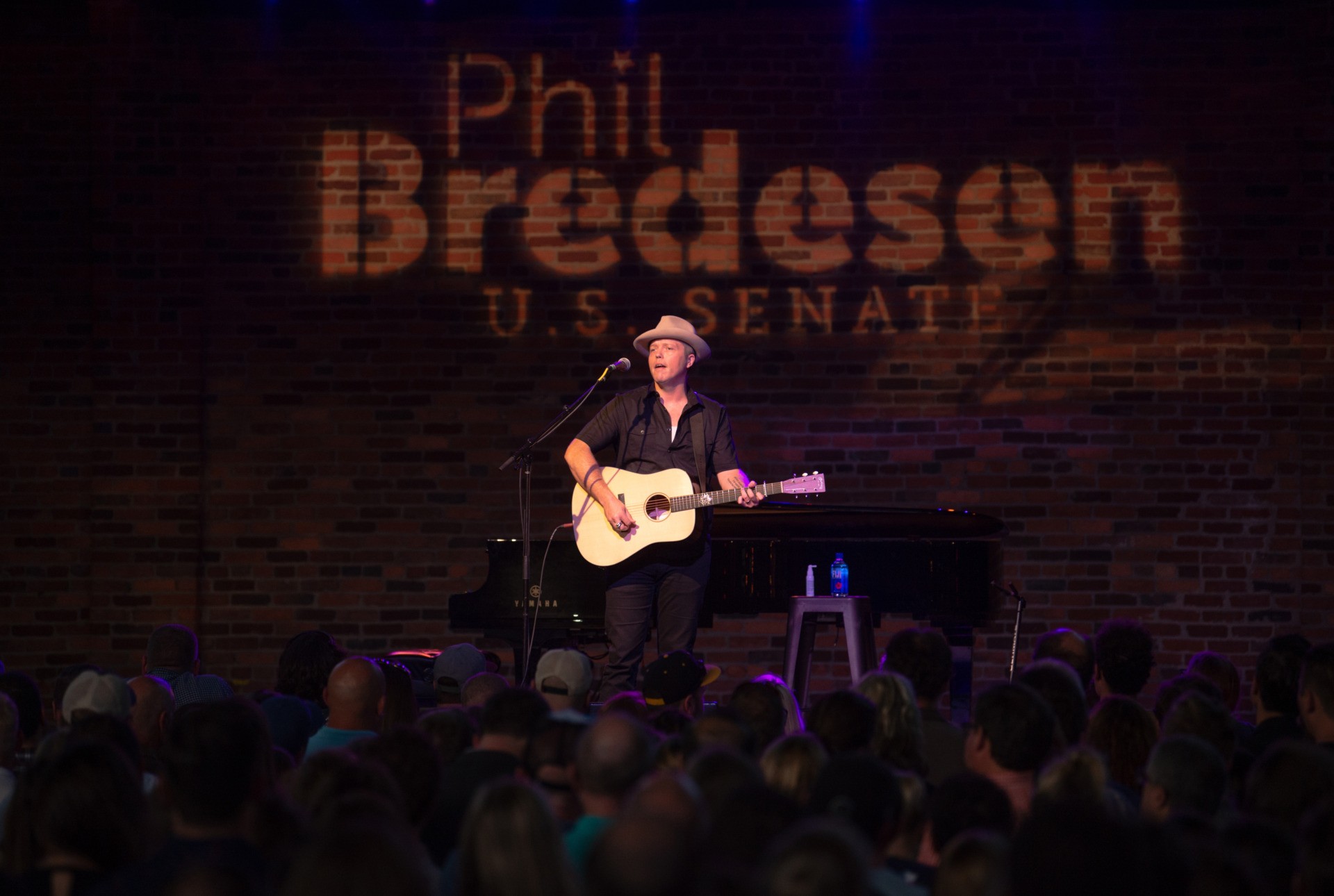 He campaigned for Democrat Phil Bredesen in the Tennessee Senate race in 2018. Bredesen, a pro-gun control Democrat lost by a wide margin to Marsha Blackburn.

There was a photo ban at former President Obama’s 60th birthday bash. Here he is on the dance floor (Photo: Erykah Badu) pic.twitter.com/RXPOWRnZg6

Meanwhile, Americans are being told to keep their events small, “wear a mask with two or more layers,” and stand at least six feet apart from each other.