Residents and visitors in Hong Kong are furious that there appears to be special rules for Hollywood elites and coronavirus restriction rules for everyone else after actress Nicole Kidman was exempted from the coronavirus quarantine measures to film her latest project in the country.

Hong Kong’s Chinese-controlled government said Thursday that Kidman is excused from the coronavirus rules so she could perform “designated professional work,” Breitbart News reported. Hong Kong authorities added that Kidman was excused because her work is “conducive to maintaining Hong Kong’s economy’s necessary operation and development.”

Kidman is in Hong Kong filming her latest Amazon Prime Video series, The Expats. The series is based on the book by Hong Kong-born author Janice Y.K. Lee, which follows the lives of three American women living in Hong Kong. 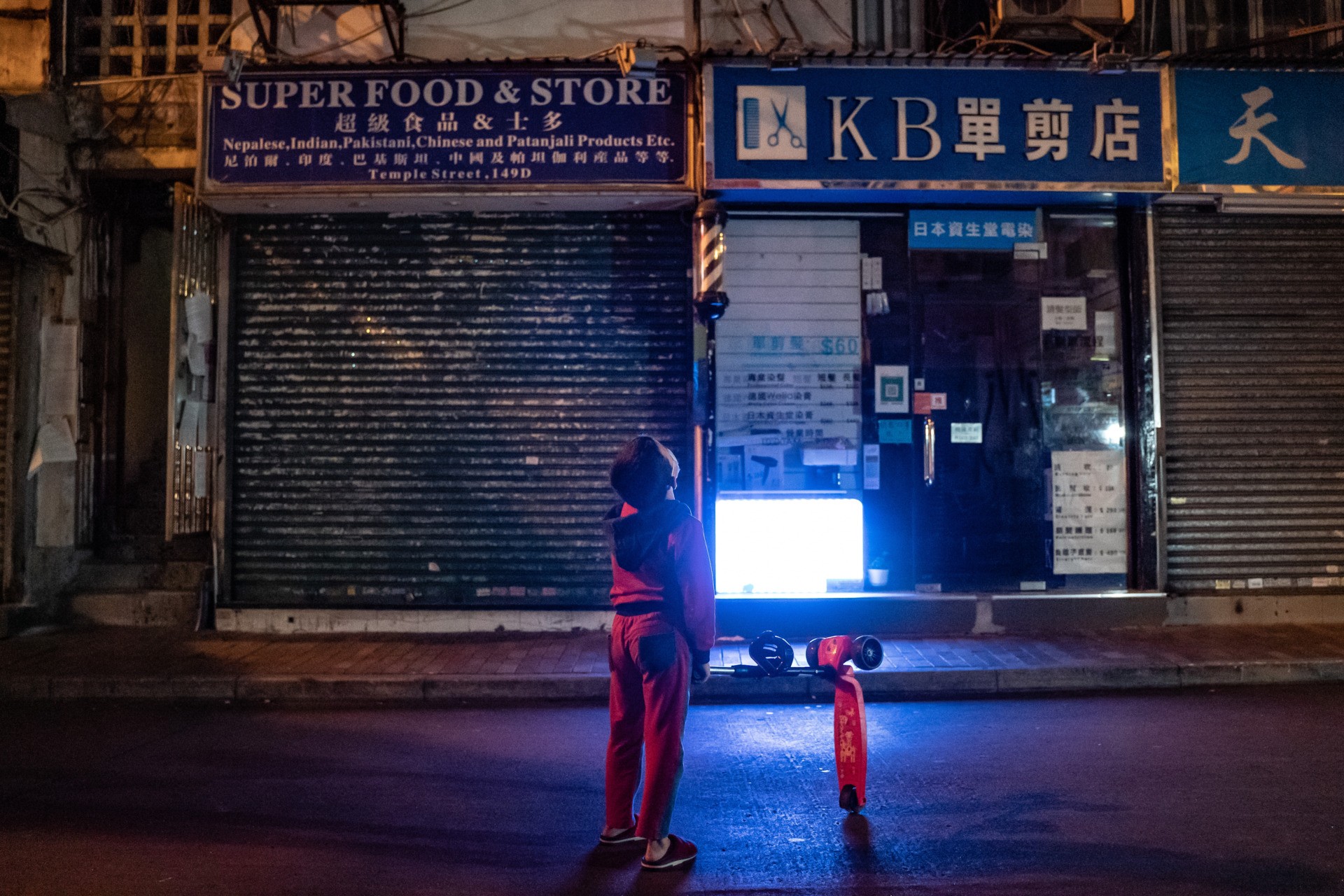 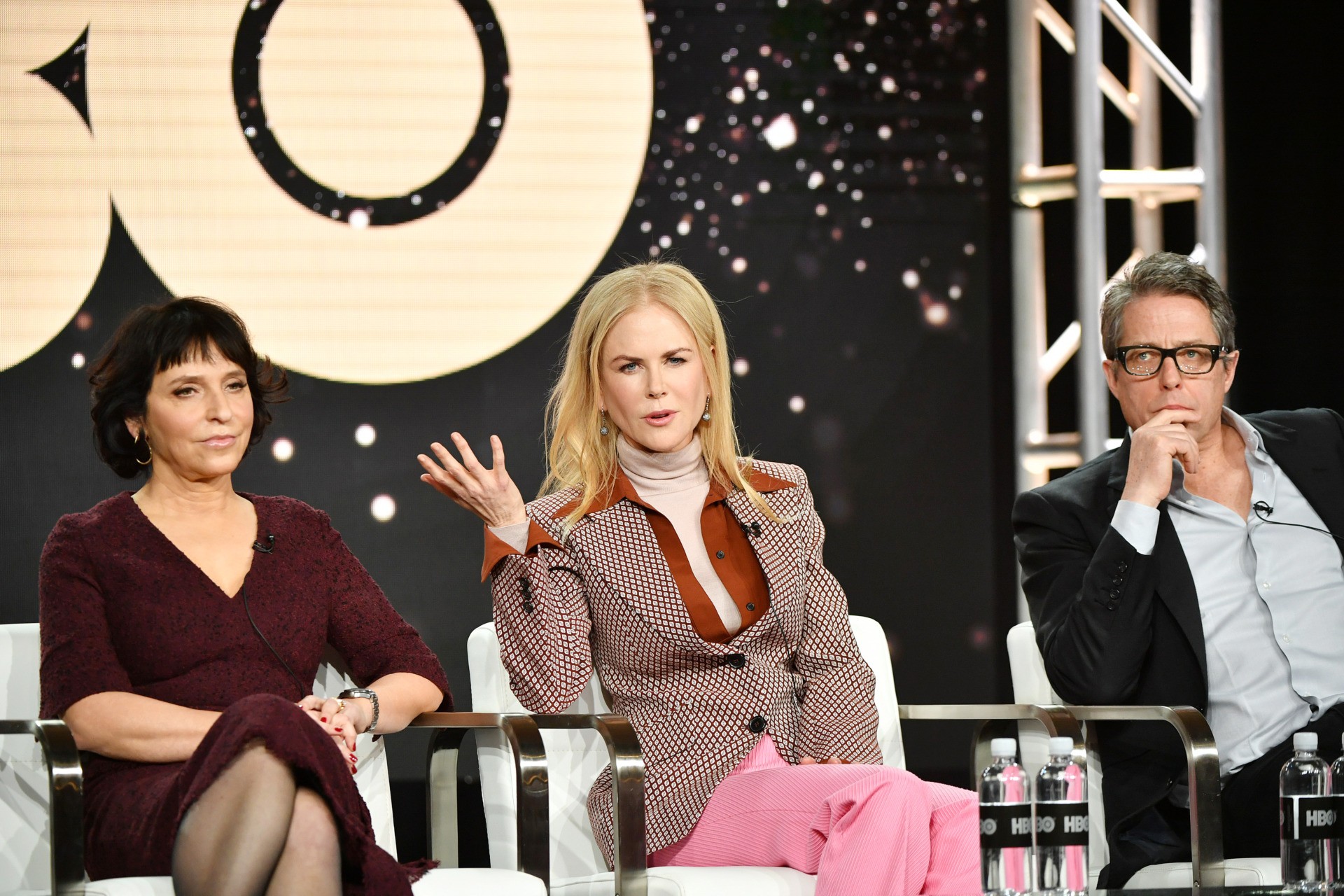 Susanne Bier, Nicole Kidman, and Hugh Grant of “The Undoing” speak during the HBO segment of the 2020 Winter TCA Press Tour at The Langham Huntington, Pasadena on January 15, 2020 in Pasadena, California. (Amy Sussman/Getty Images)

Unlike others, Kidman has not been required to serve a 21-day mandated quarantine in her hotel room after entering the city. Consequently, the Eyes Wide Shut star flew in from Sydney, Australia, on August 12 and has since been reportedly seen roving about Hong Kong on shopping sprees.

But a backlash to the exemption is forming among residents of the former British protectorate as citizens continue to face travel restrictions, curfews, and other measures related to virus mitigation.

“So we have HK residents who can’t come back if not vaccinated (and even then with 2-3 weeks quarantine), but Nicole Kidman can just enter like this? It’s disgusting!” one Twitter user wrote, according to Deadline. 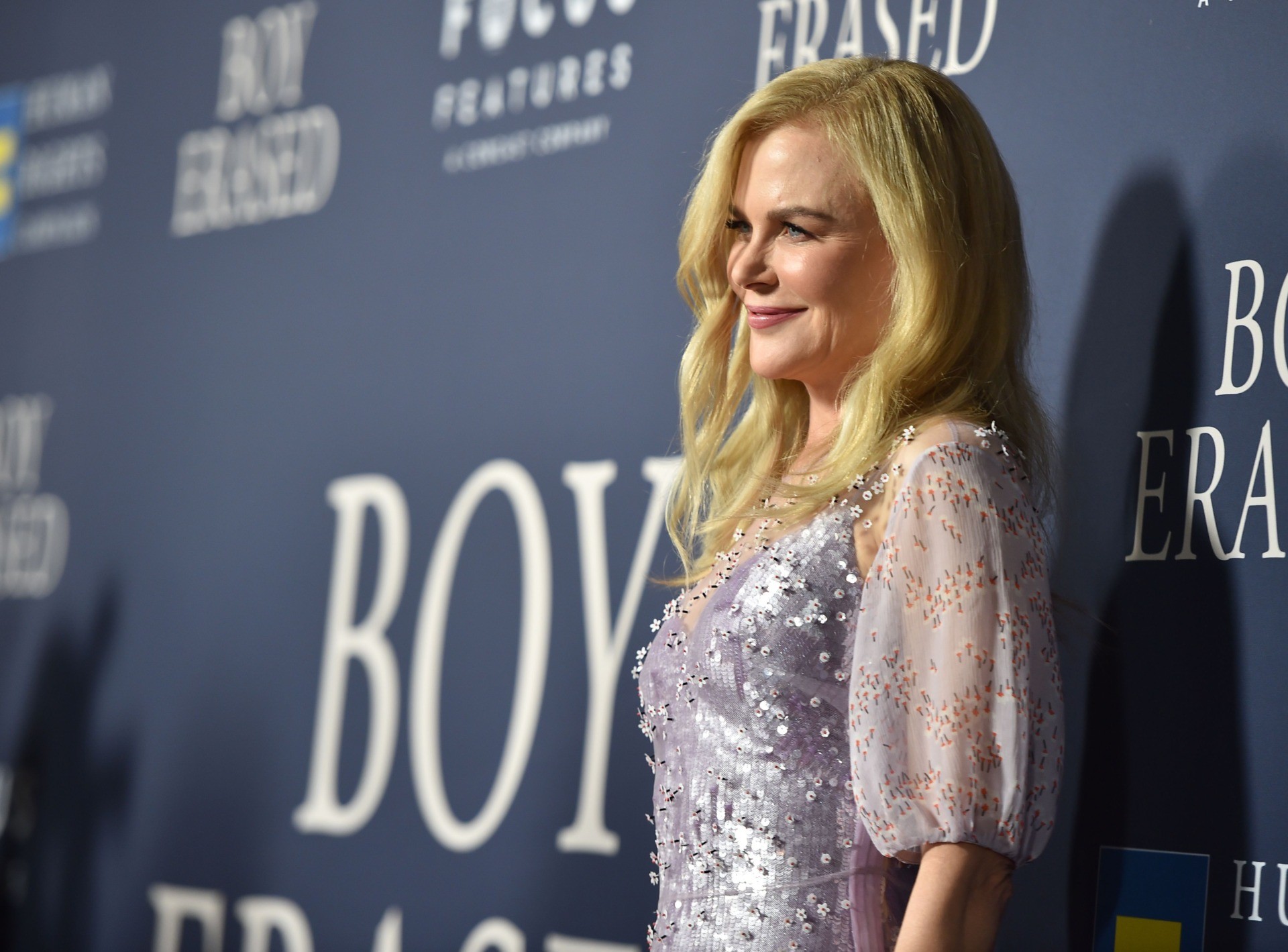 One user of the Chinese social media platform Weibo asked, “Why do foreigners have privileges?”

China-backed Hong Kong leader Carrie Lam apologized for the Kidman decision but noted that it was done in keeping with safety concerns.

“So this proves that it is not an exact science to deal with Covid-19, we have to continuously review the situation with the experts and take into account their advice to design our policies,” said Lam.