Ibram X. Kendi, the controversial author of How to Be an Anti-Racist, is expanding his media empire by reportedly launching his own Hollywood production company that will create content focusing on racism, equity, and social injustice.

The new initiative comes after Kendi recently signed a deal with Netflix to turn some of his anti-racism-themed books into children’s shows, including Antiracist Baby, his book for toddlers. 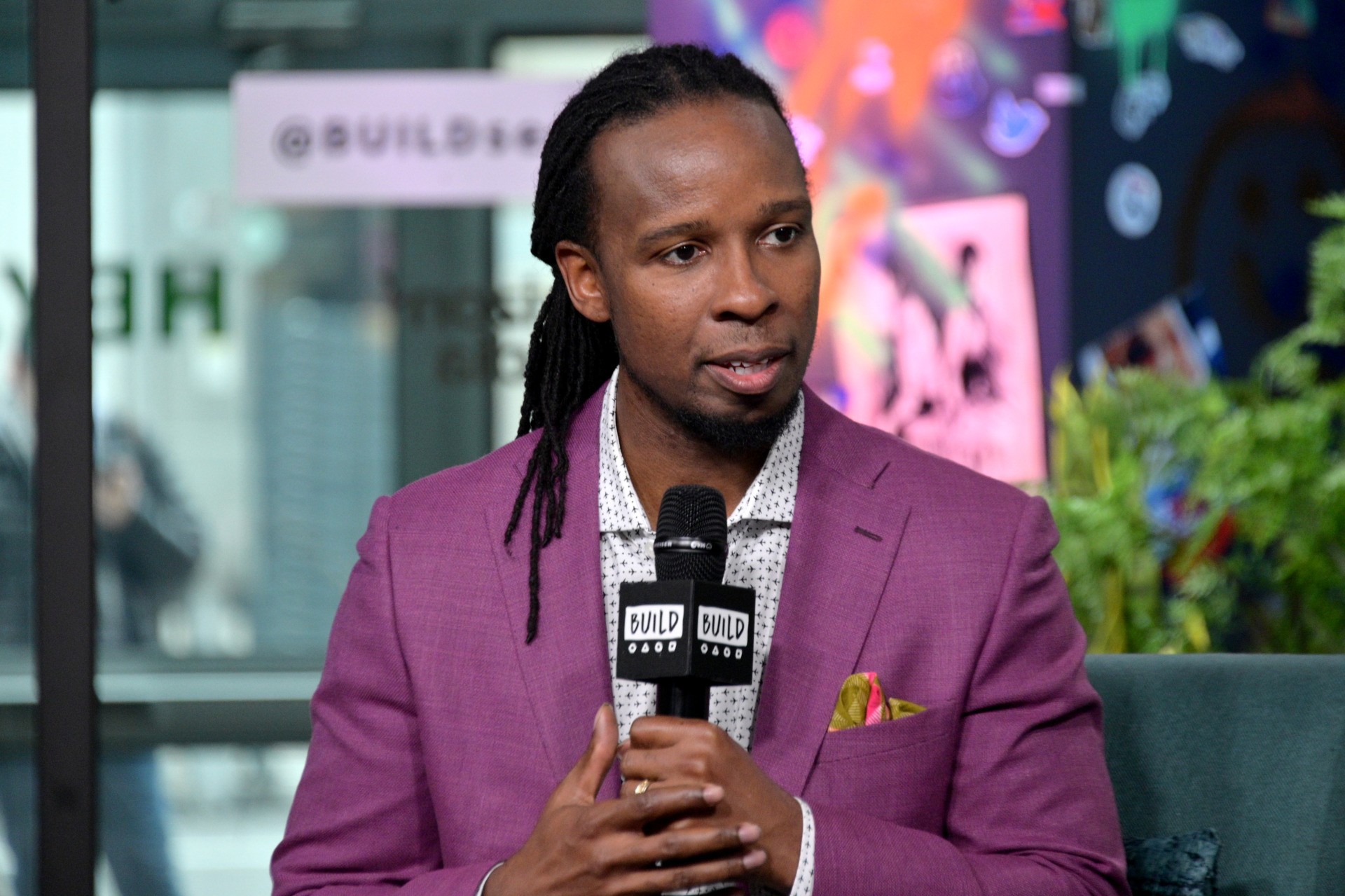 Deadline reported that Kendi’s production company, Maroon Visions, will build on the Boston University professor’s written work as well as his film and television projects already in production. Kendi has signed a “multi-genre” deal with the studio Boat Rockers to develop projects that includes shows for kids and families. 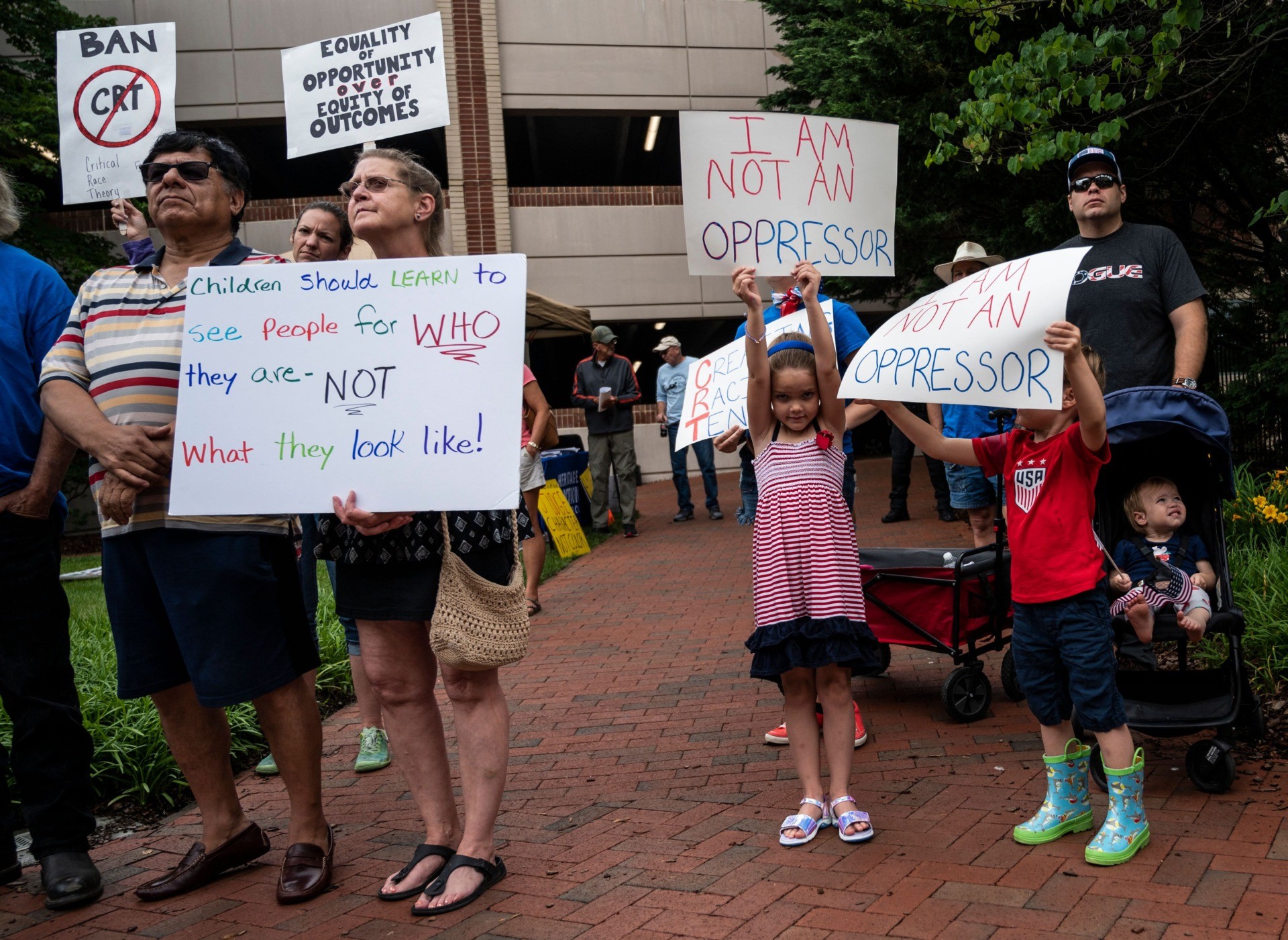 “We plan to unleash the imagination of creators with scripted and unscripted stories from the past and present that inspire humans to envision and shape just and equitable societies for all people,” Kendi said in a statement to Deadline.

Kendi is facing vociferous criticism across the country for his advocacy of critical race theory, specifically the notions of “anti-racism” and “systemic racism.” He has stoked controversy with his pronouncements, declaring that the expression “legal vote” is “functionally racist,” and that “to be racist, is to constantly consistently, deny, deny, deny, like Donald Trump.”

Along the way, Kendi has made a small fortune through public speaking engagements in addition to his books and media initiatives. As Breitbart News reported, North Carolina Lt. Gov. Mark Robinson recently called out the state’s second-largest school district for paying Kendi $25,000 for speaking at a “summer leadership summit.”