The CW’s Vampire Diaries star Kat Graham says she now identifies as “Toro Gato,” and that she plans on celebrating both her birthday and “death day” next week. In an interview with E! News’ Daily Pop, on Tuesday, Graham explained that she wanted to “dismantle” her identity in order to get to the “core” of her “truth.”

“I think that we as entertainers have this identity that we have to give to the public, and be presentable, and I think sometimes we forget our core and our truth,” Graham said. “As an artist, I want to explore that with this Toro Gato project and this entire NFT collection. I wanted to kind of dismantle my former identity. I actually bury myself in one of these films.”

The actress-singer said “Toro Gato” is her true self, while Kat Graham was just her alter ego. Graham also mentioned that she plans on celebrating her birthday, as well as her “death day” next week. 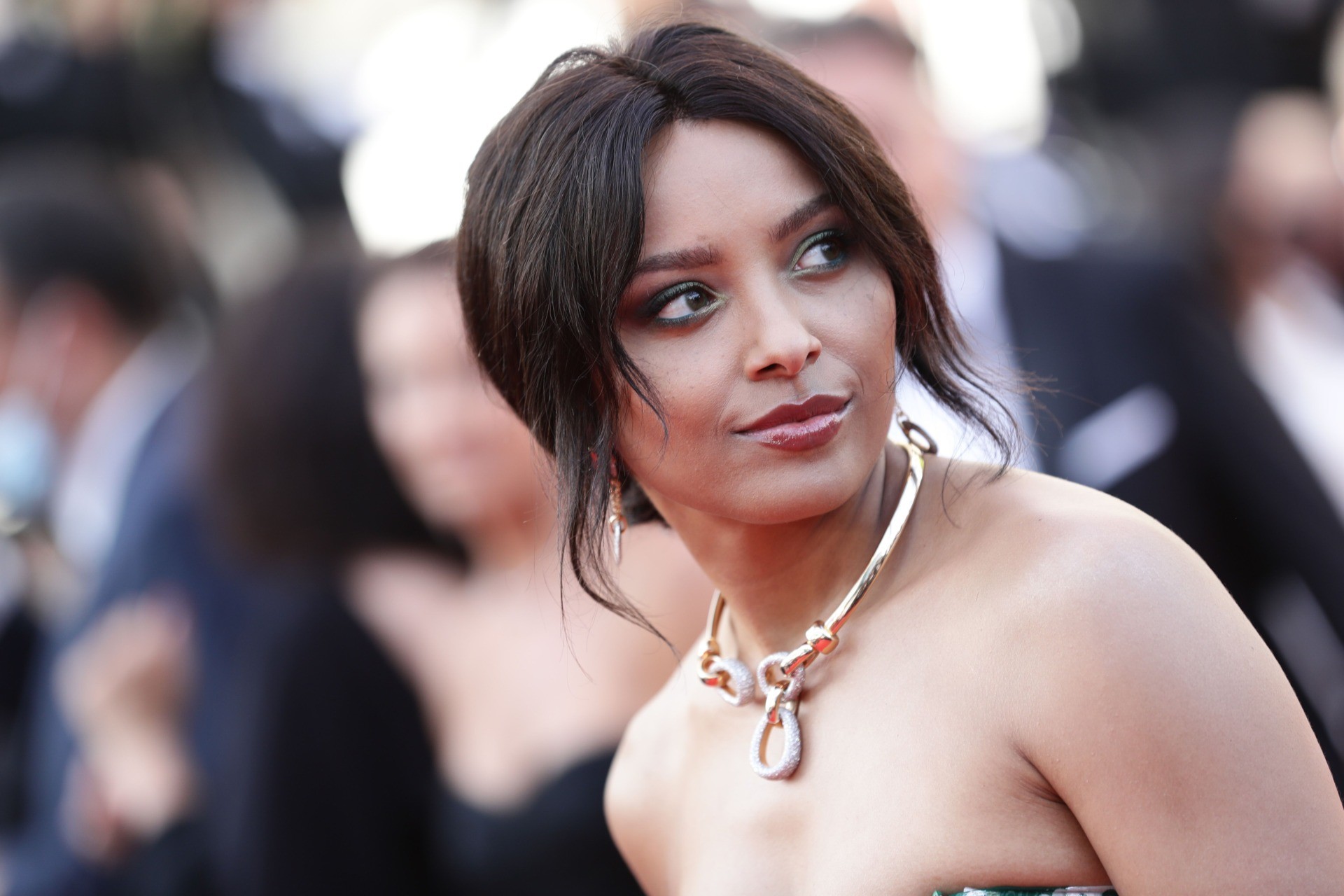 Graham then suggested that those who have not taken the same steps to discover their “true” selves in the way she has, are still in their own “costumes.”

“In this Western, vey Americanized world, I think that sometimes it can look like a spectacle, but if you go to Africa or you research the tribes — you’ll see that it’s not actually a costume,” she said. “I look at you guys now, and I’m like, ‘You guys are in your costumes.”

Graham added that she decided to come out as Toro Gato, in part, because she believes it will encourage other people to find their own “monster,” adding that she hopes girls will realize they don’t need to wear “bikinis” in order to be accepted.

Graham is the latest celebrity to publicly announce a new identity, although most stars who have disclosed their new identities in recent months have done so by claiming new gender pronouns — such as “they” and “them” — or sexualities, like “pansexual.”