The 78th Venice Film Festival in Italy awarded its top prize to the pro-abortion French film Happening ( L’Événement), with the creative team proclaiming the movie to be “a tribute to those women who fought for the right to abortion.”

Happening took home the Golden Lion — one of international cinema’s most coveted awards — during Saturday’s ceremony that capped the 78th annual edition of the festival. The French-language movie had not been expected to take home the top prize despite strong reviews that praised its politics and artistry.

Set during the early 1960s, Happening tells the story of a female college student who discovers that she is pregnant but can’t get an abortion due to French laws at the time. The movie follows her increasing desperation as she seeks help from the hostile or indifferent people in her life, before eventually visiting an illegal abortionist.

At a press conference earlier in the festival, the movie’s creative team described the heroine’s journey as “a tribute to those women who fought for the right to abortion. It is difficult to tell these stories, even in countries where abortion is legal. We should keep talking about it.”

#BiennaleCinema2021 #Venezia78 #LÉvénement #AnnaMouglalis: “My character is a tribute to those women who fought for the right to abortion. It is difficult to tell these stories, even in countries where abortion is legal. We should keep talking about it.” pic.twitter.com/ITtmsRJcYi

In their reviews for the movie, critics bemoaned the parallels to the new Texas law making it the first state in the U.S. to enact a “heartbeat” abortion law, which bans abortions once a fetal heartbeat is detected.

“As it premieres this week in competition at Venice, it’s impossible to watch it and not think of the recent, regressive change of abortion law in Texas. Fifty-eight years on from the film’s milieu, too few lessons have been learned,” Variety critic Guy Lodge wrote.

On Saturday, Jane Campion won the award for best director for her Netflix movie The Power of the Dog, while Italian filmmaker Paolo Sorrentino received the Silver Lion, or second place award, for his drama The Hand of God, another Netflix release. 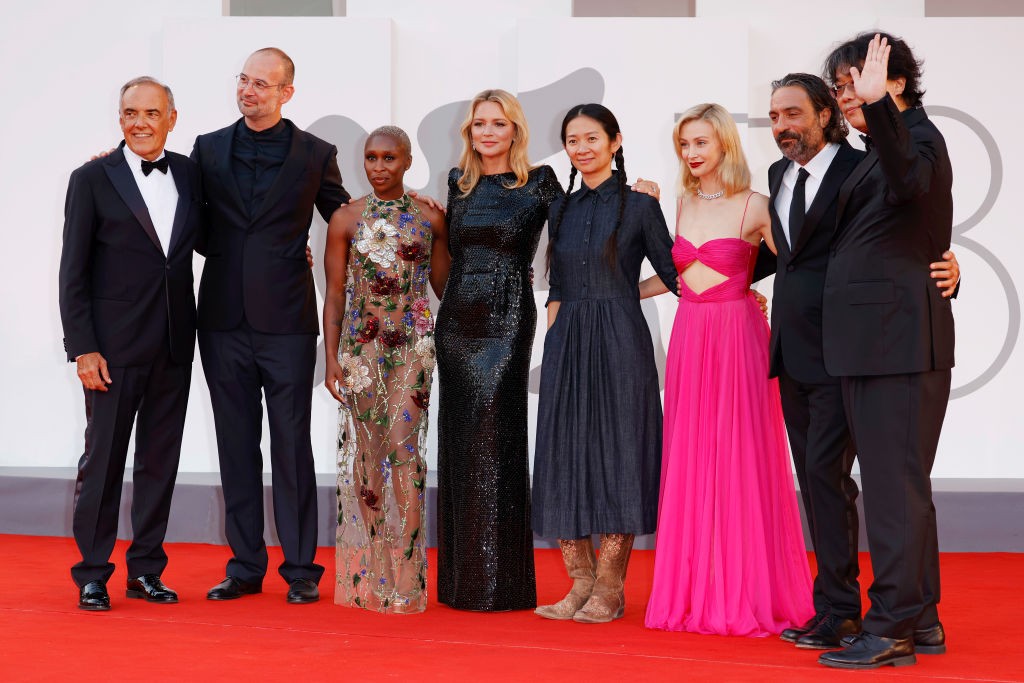 The Venice Film Festival came under fire this year for denying the existence of Taiwan, referring to the country as “Chinese Taipei” or simply “Taipei,” following pressure from Chinese participants in the festival.