Vice President Kamala Harris, who was appointed by President Joe Biden in March to fix and manage the mounting and deadly border crisis, is set to star in a special, Get Curious with Vice President Harris, aiming to get young people interested in NASA and space exploration.

The special will show a group of children meeting Harris and taking part in a scavenger hunt supervised by NASA astronaut Shane Kimbrough as he serves aboard the International Space Station. The kids will also tour the United States Naval Observatory which is Harris’ official vice-presidential residence.

“My mom was a scientist. She would take us to the lab with her on the weekends and after school because she had to work long hours,” Harris says in the trailer for the show, which is timed to World Space Week. “I just love the idea of exploring the unknown. We’re going to learn so much as we increasingly are curious and interested in the potential for the discoveries and the work we can do in space. That’s one of the things I’m most excited about.”

Harris, who is also head of the National Space Council, was tapped by Biden to take charge of the growing crisis at the southern border. But Harris didn’t visit the border until 93 days later.

Now, Harris hasn’t involved herself in much of the administration’s border policies. In September alone, Harris tossed the coin before the start of a college football game and made an appearance on ABC’s The View. Over the weekend, Harris took a trip to Palm Springs, California.

In September, Gabbard said that the Biden-Harris immigration policies are dangerous and “need to end now. And by the end of September, U.S. Border Patrol reported that the total number of migrant apprehensions had surpassed that made in any previous fiscal year. 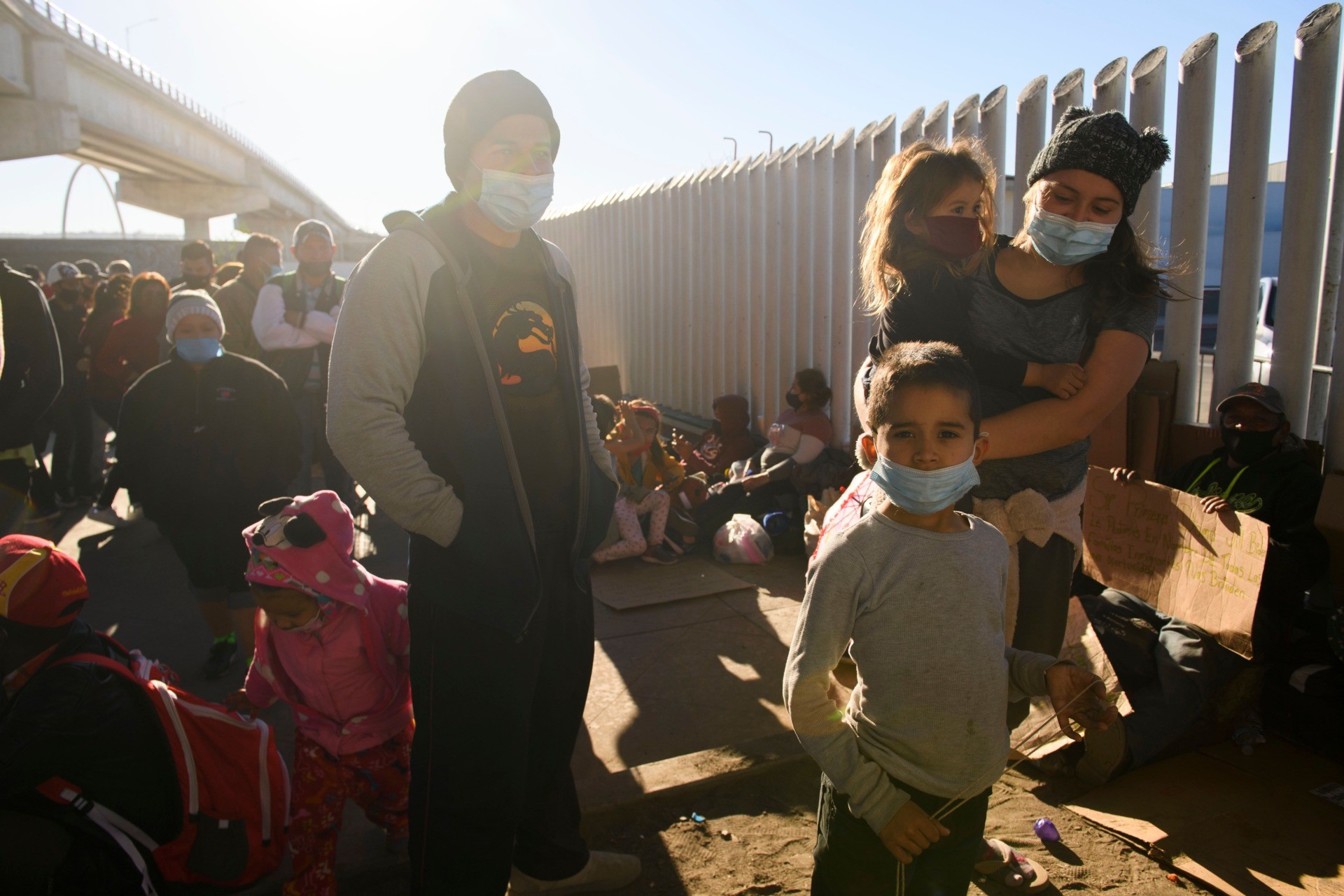 Asylum seekers from countries including Honduras wait outside the El Chaparral border crossing port as they wait to cross into the United States in Tijuana, Baja California state, Mexico on February 19, 2021. (PATRICK T. FALLON/AFP via Getty Images)

Breitbart news reported that a source inside Customs and Border Protection said the unofficial apprehension record shows more than 1,646,000 for the year as of Sept. 29.

After thousands of Haitian migrants spent weeks living under a bridge in Del Rio, Texas, Mexican officials are saying more than 125,000 Haitian migrants are expected to be in their country — many of them on route to the U.S. by the end of 2021. 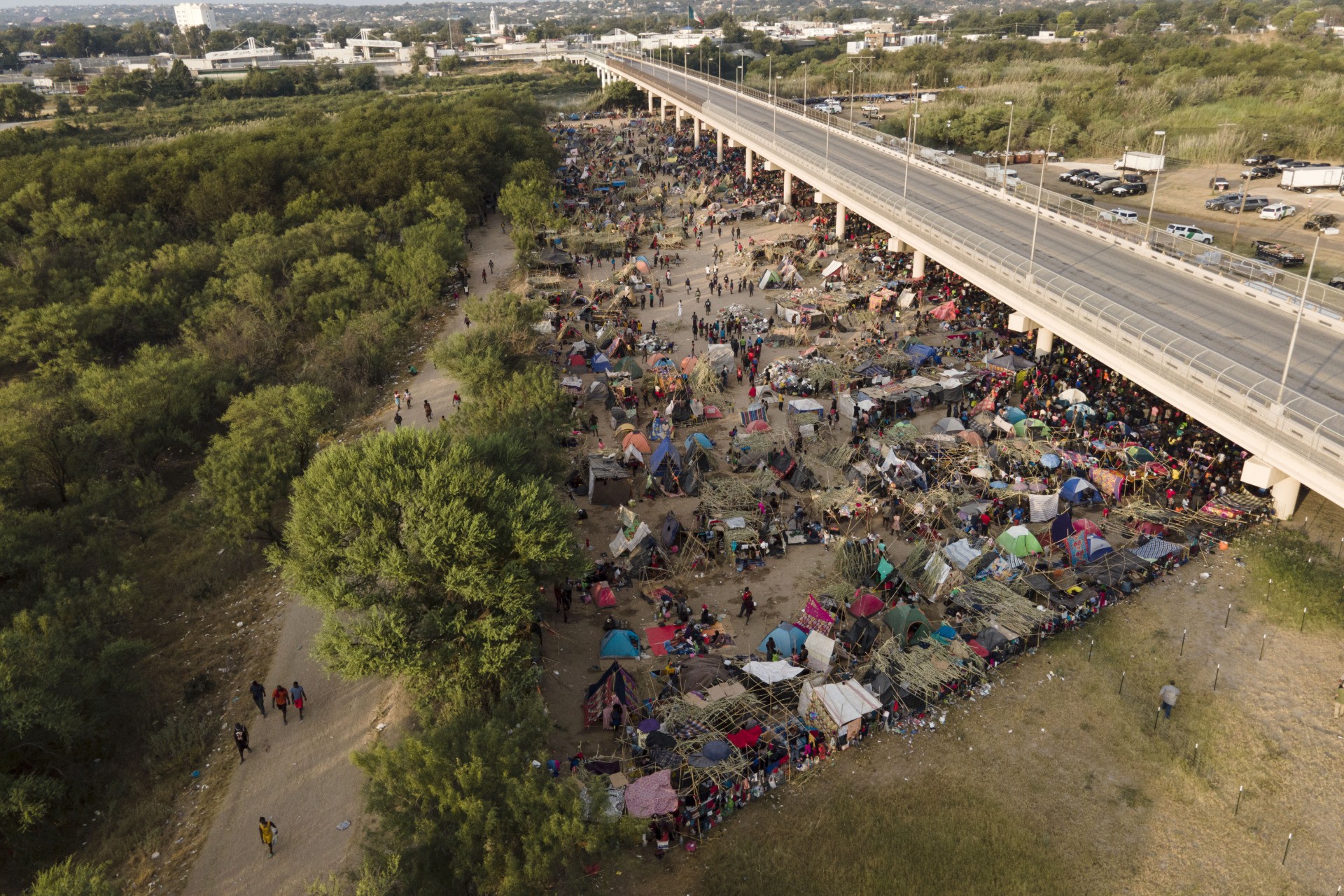 Migrants, many from Haiti, are seen at an encampment along the Del Rio International Bridge near the Rio Grande, Tuesday, Sept. 21, 2021, in Del Rio, Texas. (AP Photo/Julio Cortez)

After months of Harris’ public polling tanking, she recently hired two public relations firms to help her retool her image to regain her standing.