Acting legend Joan Collins says she is sick and tired of cancel culture, saying the people promoting the destruction of lives are “sick “morons.”

The glamorous Dynasty star told the Sunday Times that she eschews social media because she simply doesn’t want to deal with the trolls and “morons “who are always looking for some errant Tweet to attack.”

“I don’t want to engage in any way, shape or form with these morons,” Collins said during an interview about her upcoming memoir, “My Unapologetic Diaries.” 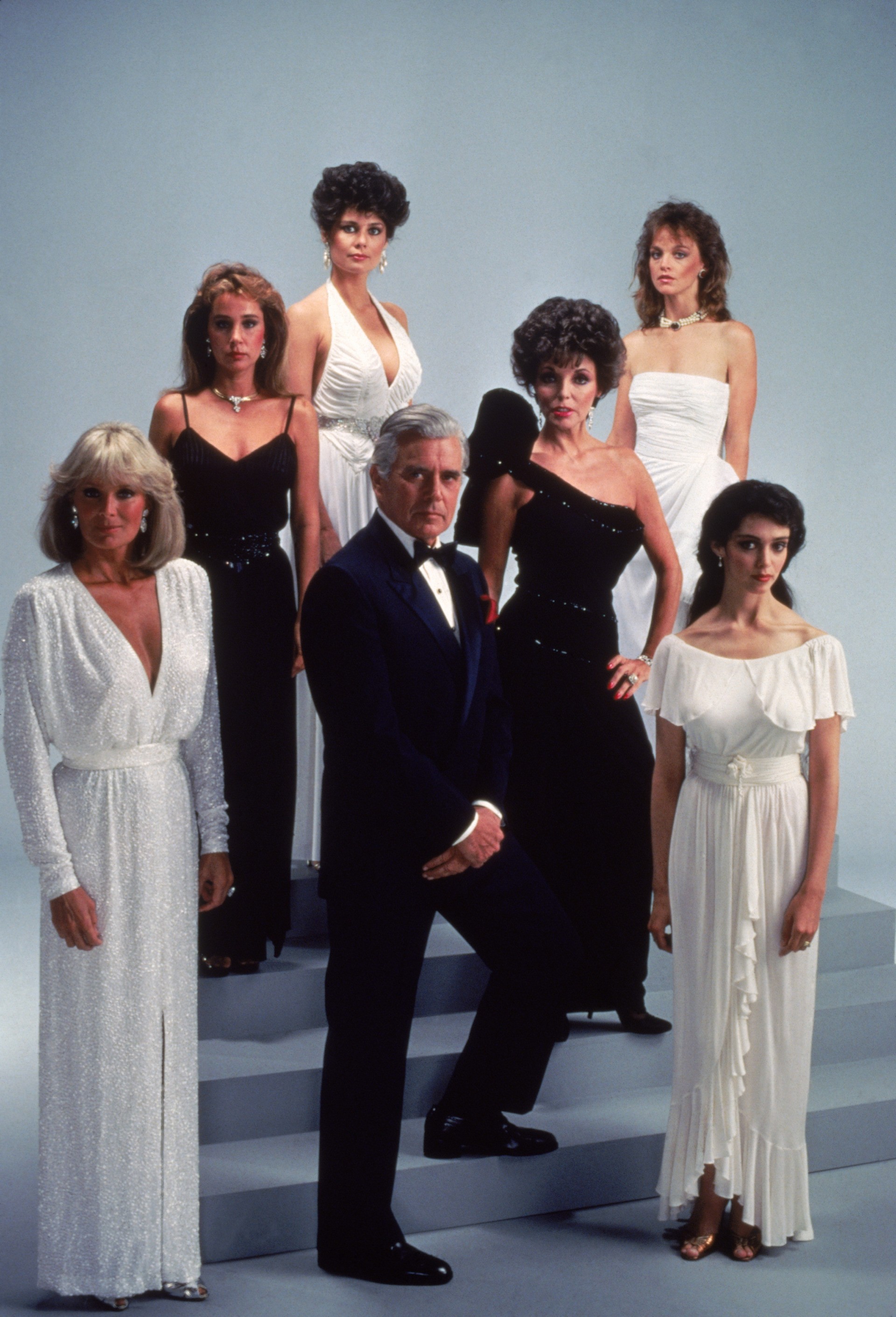 Promotional studio portrait of the cast of the television series, ‘Dynasty,’ dressed in white and black evening wear, circa 1983. (Photo by Getty Images)

Collins, 88, noted that it disgusted her the way the cancel culture went after British TV host Piers Morgan, who she feels is the most interesting commentator on TV.

“He’s more interesting than any of them,” she said of Morgan, adding, “People can’t say what they think, because they’ll get canceled. Dredging up tweets from 15 years ago, about what somebody might have said when they were 14, I think that’s sick.”

Collins did take to Instagram in 2019, though, to thank fans for their concern after her London apartment suffered a destructive fire. She also effusively thanked the London firefighters and EMTs for their tireless work to keep her and others safe during the blaze.

On another popular topic, Collins went on to insist that the world has heard quite enough from Prince Harry and Meghan Markle. “I think they’ve had enough oxygen in the press,” Collins exclaimed. 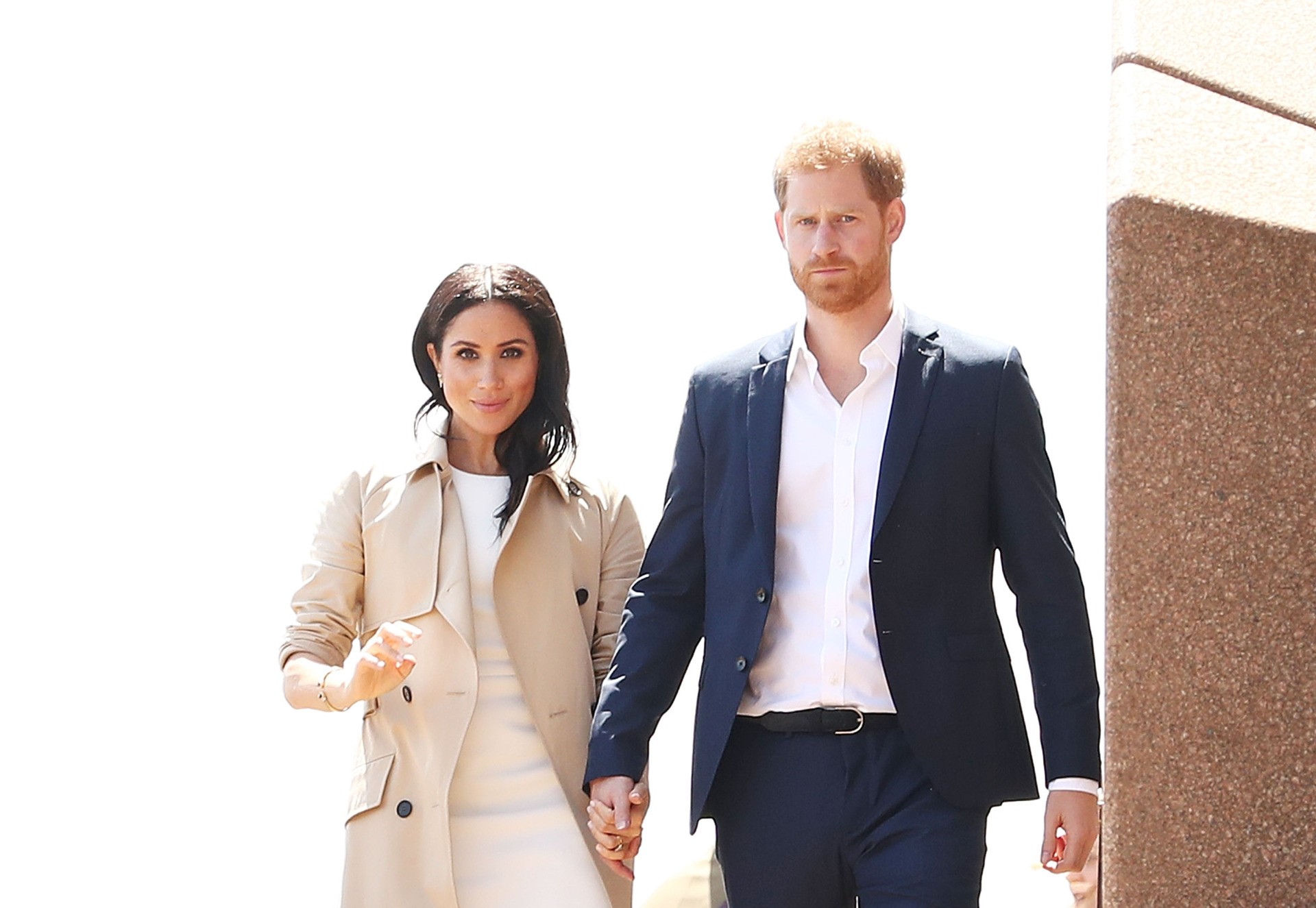 The actress who was a well-known face on TV well before her famed stint on the1980’s soap opera Dynasty — appearing in hit series such as The Man From U.N.C.L.E. and Star Trek — also spoke about getting older in the entertainment business.

“Us who have gotten older feel like we are allowed to work in a profession that has to use older people,” she exclaimed. “There’s a perception about getting old that’s outdated. People are living longer and living healthier.”

She also took a stick to the interviewer when asked if she is ready to retire from acting.

“I think that’s a f*cking rude question. Don’t f*cking ask me that question, don’t use that word, ‘retire,'” she snapped.