George Stephanopoulos, who served as spokesman for the Bill Clinton White House, announced his production company during GMA’s broadcast on Thursday. George Stephanopoulos Productions will create content for ABC, Disney+, National Geographic, and FX — all of which are owned by the Walt Disney Co. 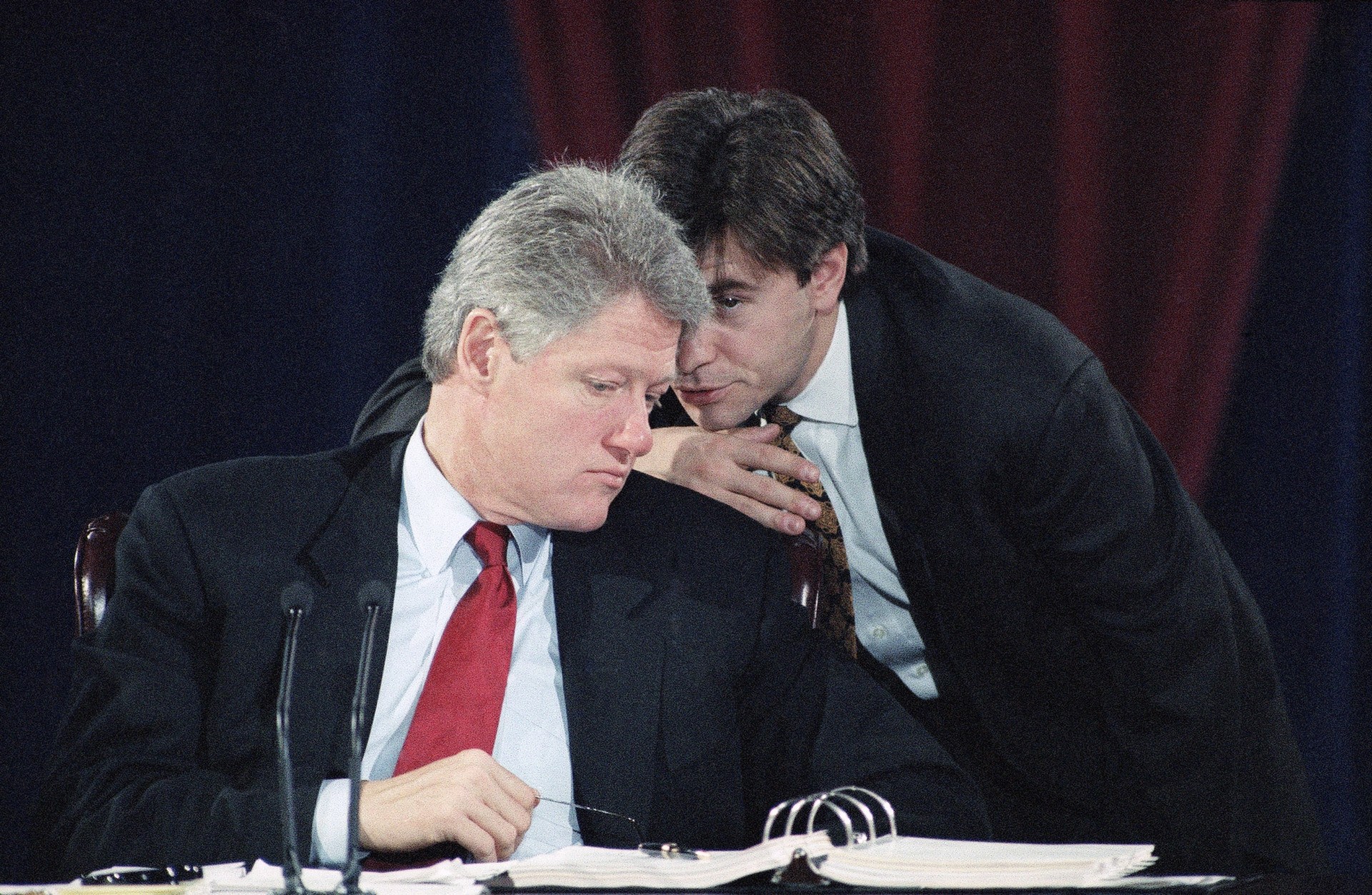 Hulu’s Out of the Shadows, which begins streaming Monday, will profile Christopher Steele, who was behind the notorious dossier that helped to spur the Russia-collusion hoax against President Donald Trump. The dossier contained salacious allegations against Trump, including the claim that hookers were paid to urinate over the germaphobic businessman-turned-politician at the Moscow Ritz-Carlton. 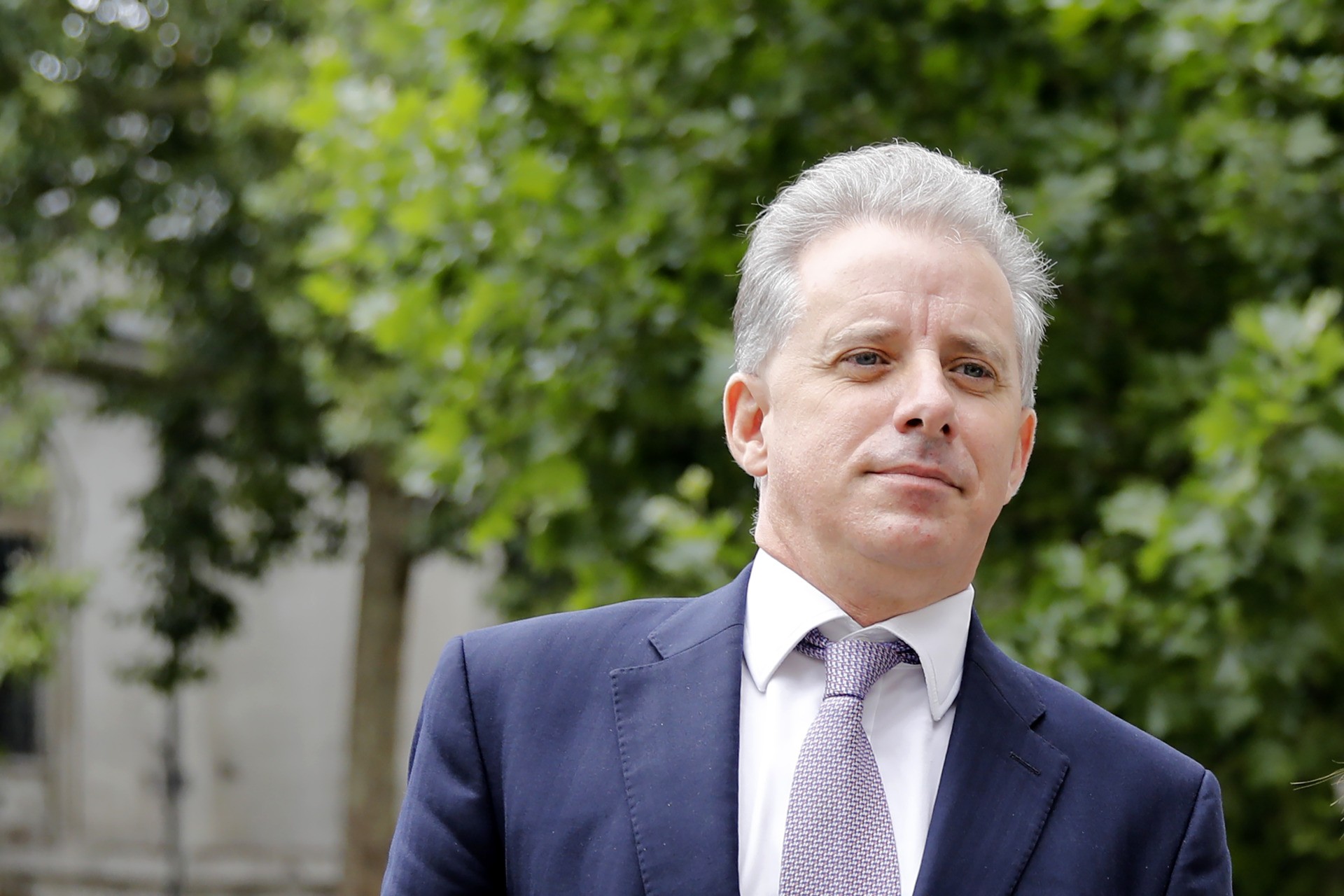 Buzzfeed News ran with the dossier even though its claims were unverified, leading Trump to call the left-wing site a “failing pile of garbage.” Other mainstream news outlets, including CNN, followed suit by publishing the claims in an apparent attempt to smear Trump.

The documentary features what is believed to be the first interview with Steele since the release of the dossier in 2016.

Stephanopoulos is also creating a Hulu documentary about the Oklahoma City bombing, which is set to debut November 1.

His GMA co-host Robin Roberts has a similar production deal — Rock’n Robin Productions, which produces shows for for ABC, ESPN, Disney+, and other outlets.