A tragedy occurred on the set of the latest Alec Baldwin movie where the actor reportedly accidentally shot and killed a female cinematographer and injured the director due to a prop gun misfire.

The tragic incident reportedly occurred on the Bonanza Creek Ranch set in Santa Fe, New Mexico, where Alec Baldwin was shooting his upcoming Western, Rust. Hutchins, who originally remained unidentified, died after being transported via helicopter to the University of New Mexico Hospital. 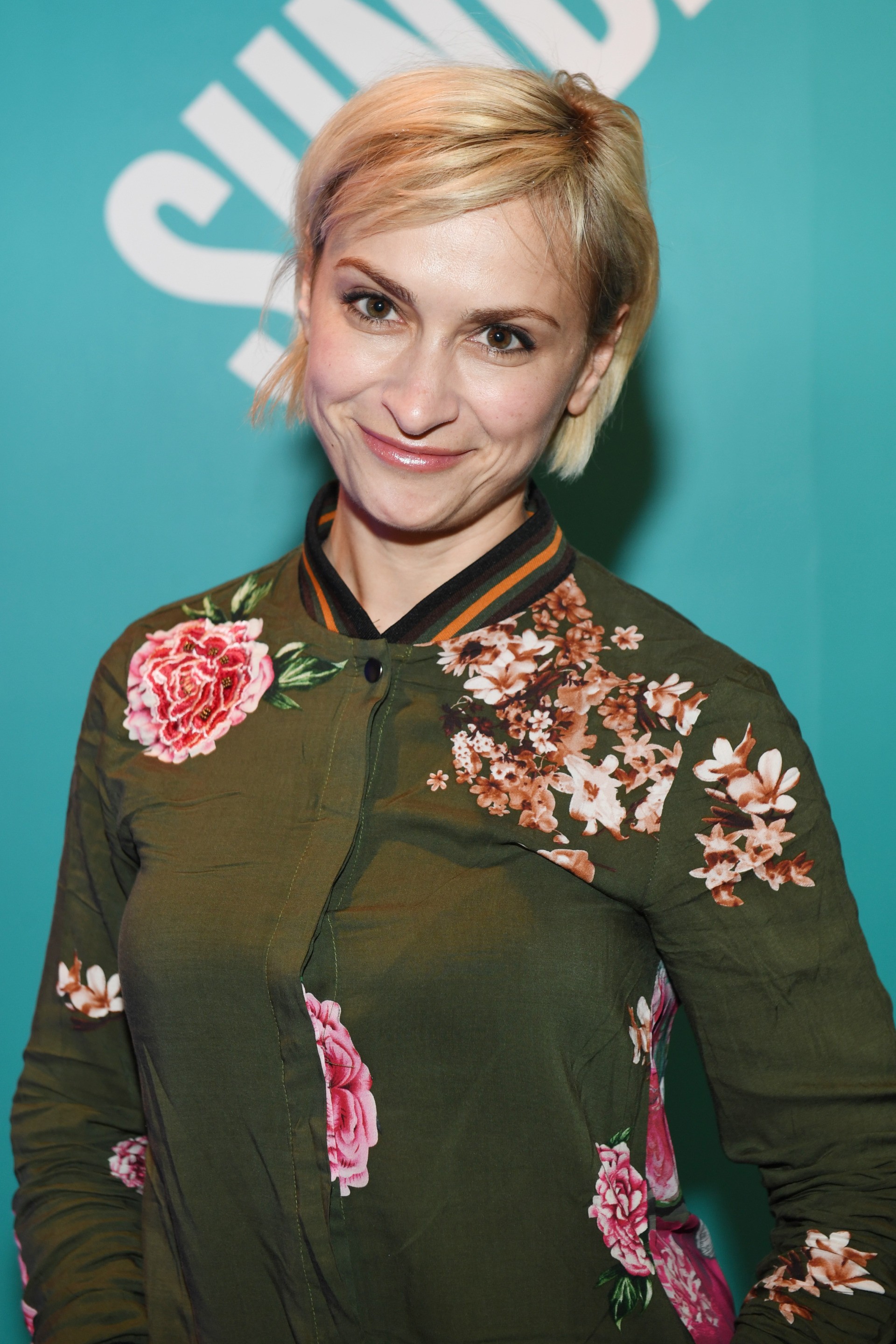 The Santa Fe County Sheriff’s Office confirmed on Thursday that both Hutchins and Souza “were shot when a prop firearm was discharged by Alec Baldwin, 68, producer and actor.”

Sources told Deadline, which initially reported that the incident occurred when Baldwin reportedly “cocked a gun during a rehearsal, unaware that there were live rounds in it, hitting two people, a man and a woman.” Representatives for Baldwin, a rabid anti-gun demagogue, did not immediately respond to media requests for comment. 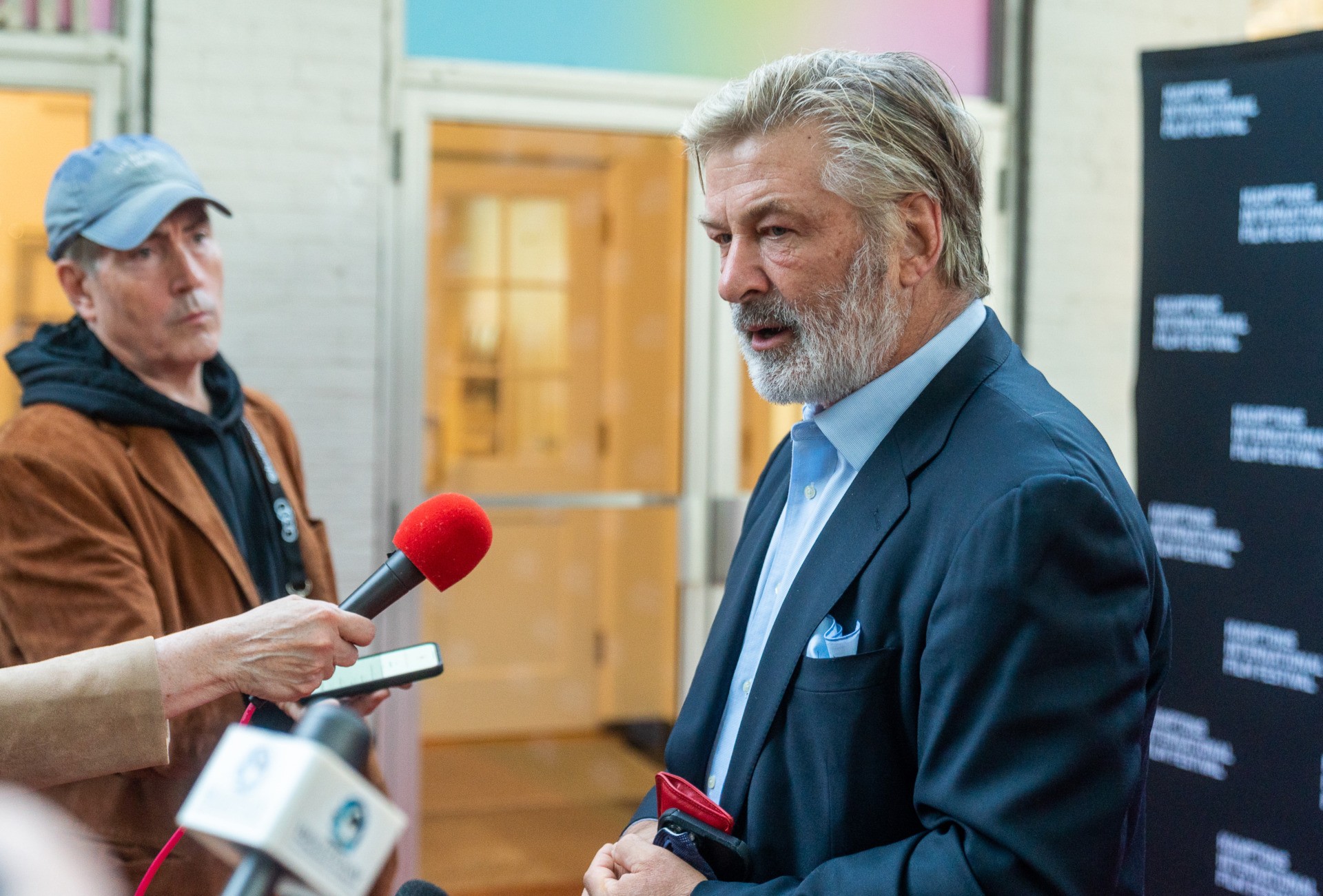 Hutchins was reportedly hit in the stomach while Souza was hit in the shoulder. No arrests or charges have been filed as a result of the incident, though the Sheriff’s office confirmed that the investigation remains “open and active.”

American Cinematographer referred to Hutchins, a Ukranian native, as a “rising star” in a glowing 2019 profile.

“My transition from journalism began when I was working on British film productions in Eastern Europe, traveling with crews to remote locations and seeing how the cinematographer worked,” she said of her transition into cinematography. “I was fascinated with storytelling based on real characters.”