A Rust crew member has been hospitalized, and may lose his arm, after being bitten by a brown recluse spider while shutting down the set. Production was halted after actor Alec Baldwin fatally shot the film’s cinematographer, Halyna Hutchins.

Jason Miller, a lamp operator and pipe rigger, was working to wind down production of Rust in New Mexico after the October 21 death of Hutchins, when he was bitten by a brown recluse spider, according to a report by Sky News. 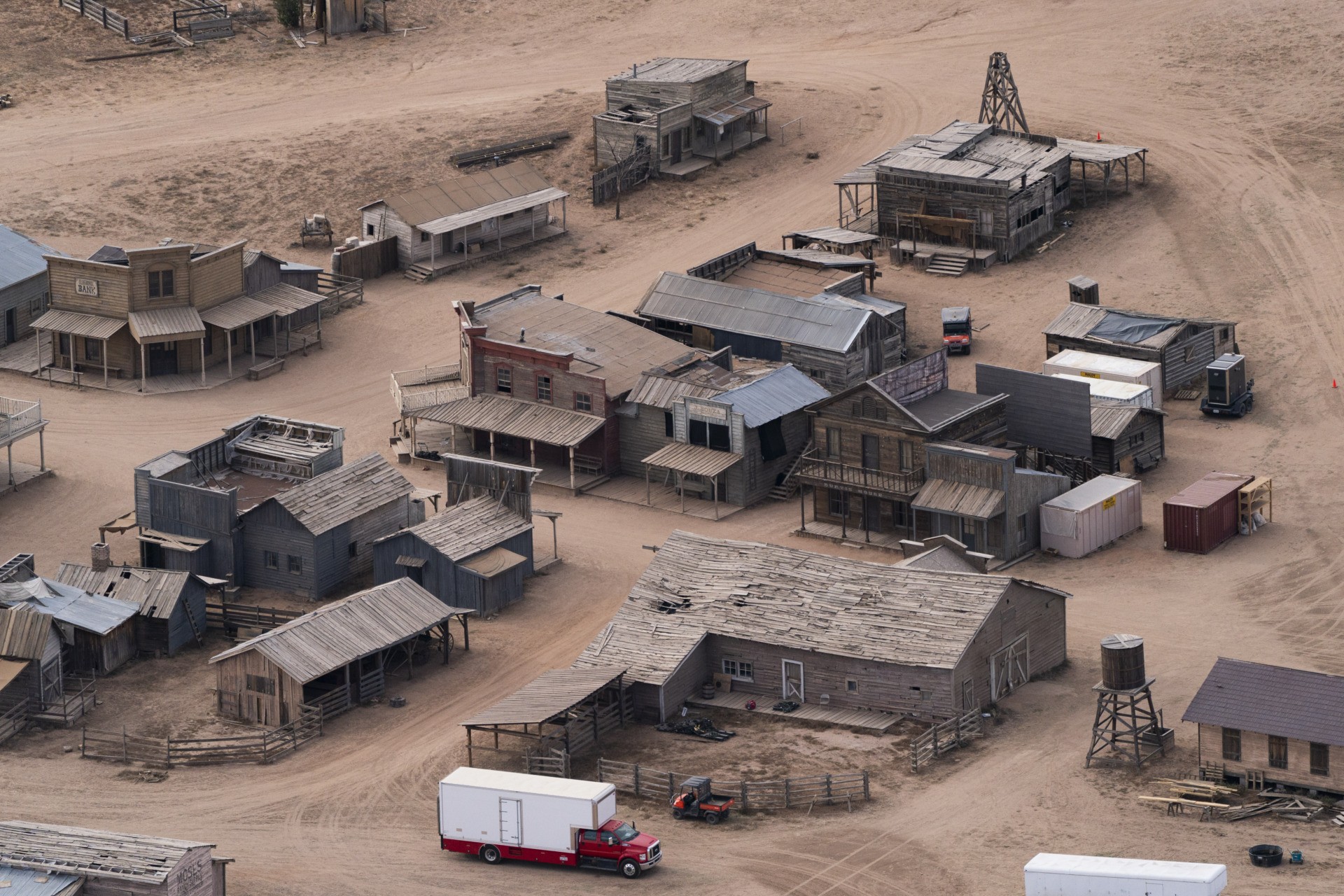 According to a fundraising page set up to pay for his healthcare expenses, Miller “has been hospitalized and endured multiple surgeries each day as doctors do their best to stop the infection and try to save his arm from amputation.”

“It will be a very long road to recovery for Jason if the medical team is able to save his arm,” the fundraiser adds. “If under worse circumstances he loses his arm, this is a life-changing and devastating event for Jason and his family.”

The fundraiser appears to have since been taken down, according to a report by Daily Mail.

Miller’s venomous spider bite comes after the production of Rust was shut down in the wake of Baldwin rehearsing with a firearm — which he was told did not contain live ammunition — on set, and pulled the trigger, killing Hutchins and wounding the film’s director, Joel Souza.

Following the shooting, Rust head armorer Hannah Gutierrez-Reed and assistant director Dave Halls have faced heavy scrutiny, as they were the last two individuals to handle the firearm before it was given to Baldwin.

Gutierrez-Reed, who set the gun on a cart outside the building where the scene was being rehearsed, was the subject of numerous complaints while handling weapons on the set of The Old Way — her first time as an armorer on a film set, just two months before taking her second job on the set of Rust.

David Halls, who before the deadly shooting told Baldwin the firearm he gave him was a “cold gun,” was reportedly fired from a previous job after a gun went off on a set and wounded a member of the film crew.

Recently, Santa Fe District Attorney Mary Carmack-Altwies said that Baldwin “pulled the trigger,” which doesn’t mean that charges will be filed against him, but it also “doesn’t mean they won’t.”

The investigation into Hutchins’ death is still ongoing.