Netflix is reportedly preparing for another bloodbath in the form of a new round of layoffs this week — the latest austerity measure as the far-left-wing streamer’s stock continues to languish at depressed levels.

Pink slips are expected to go out by Friday and could impact a similar number of people who were laid off last month when Netflix axed 150 employees and dozens of contractors and part-timers, according to a report from Variety.

That round of layoffs wiped out 2 percent of Netflix’s global workforce, which stands at about 11,000 staffers. 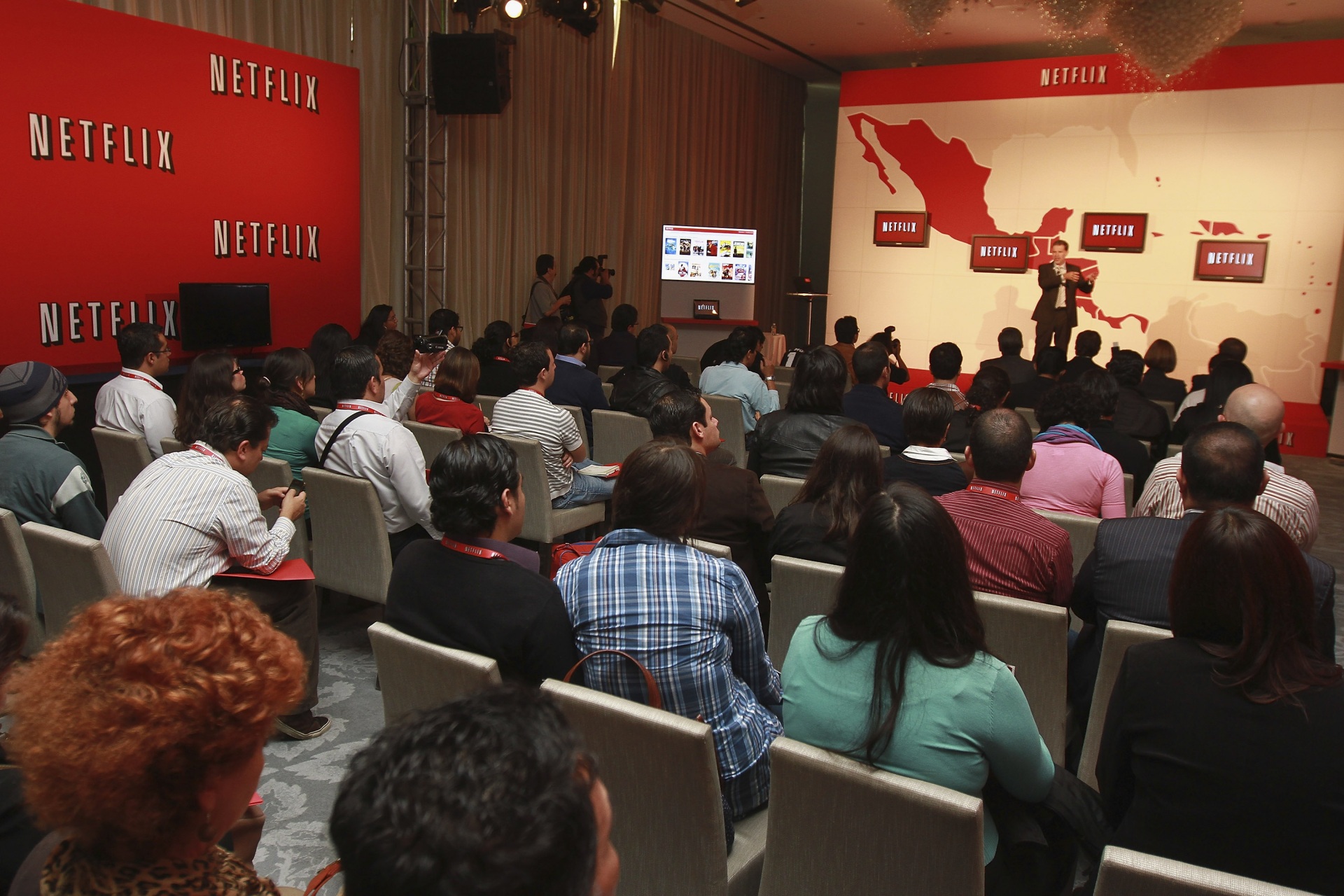 The once-invincible Netflix is now cutting spending in response to a disastrous subscriber forecast predicting that the streamer could lose a stunning 2 million customers in the months ahead.  As a result, Netflix shares have plummeted in recent weeks, causing the company to lose close to 70 percent of its market capitalization so far this year.

As part of its cost-cutting, Netflix has axed a number of woke series, including a planned animated adaptation of Ibram X. Kendi’s Anti-Racist Baby. But the woke streamer is still doing business with former President Barack Obama and Michelle Obama, who have a production deal with the company.