A recent survey found that while streaming giant Netflix has already lost 1.2 million subscribers in the first two quarters of 2022, 25 percent of current subscribers plan to cancel their subscriptions this year.

9to5Mac reports that while Netflix has lost 1.2 million subscribers in the first two quarters of 2022, the company still hopes to add one million new users to the platform with its new ad-supported tier. But a recent survey reveals that 1 in 4 Netflix users plan to cancel their subscriptions this year. 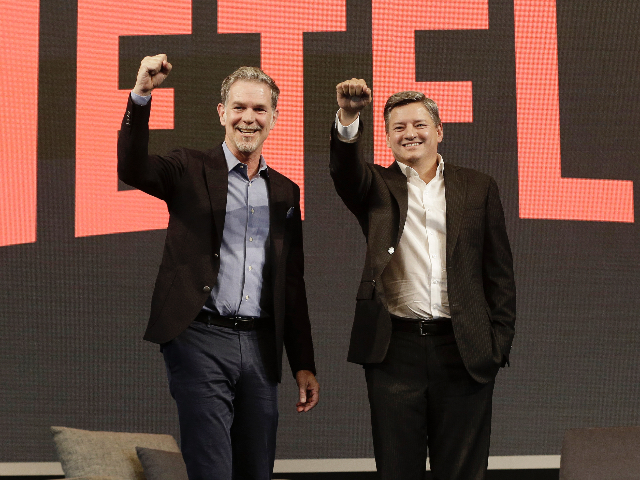 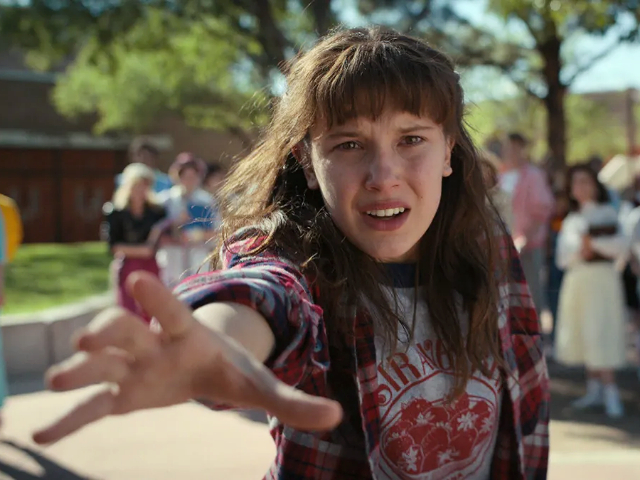 Reviews.org surveyed 1,000 American streaming customers to determine their streaming habits in 2022 and found that the average American is subscribed to four different streaming platforms. Netflix remains the most popular with nearly 4 out of 5 (77%) of Americans surveyed currently subscribed to the platform. 70 percent also said that they use Netflix more than other streaming services, an overwhelming advantage with second place going to HBO Max with just 9.91% of respondents saying it is their top service.

Of all Netflix subscribers surveyed, 25 percent said they plan to cancel their subscriptions. Two-thirds of those that plan to leave stated that the streaming giant’s increasing cost is one of the reasons.

Almost 20 percent of those who plan to cut their service say that general inflation and the increasing cost of everyday life are also contributing factors.