Actor Clarence Gilyard Jr., best-known for his appearances in Walker, Texas Ranger, Top Gun and Die Hard, has died. He was 66 years old.

Variety reports Gilyard’s death was confirmed through a statement by the University of Nevada, Las Vegas (UNLV).

Gilyard had been working as a film and theatre professor at UNLV College of Fine Arts.

Professor Gilyard was a beacon of light and strength for everyone around him.

Whenever we asked him how he was, he would cheerfully declare that he was ‘Blessed!’ But we are truly the ones who were blessed to be his colleagues and students for so many years. We love you and will miss you dearly, Professor G!

Gilyard starred opposite Chuck Norris in Walker, Texas Ranger as his partner James ‘Jimmy’ Trivette from 1993 to 2001. 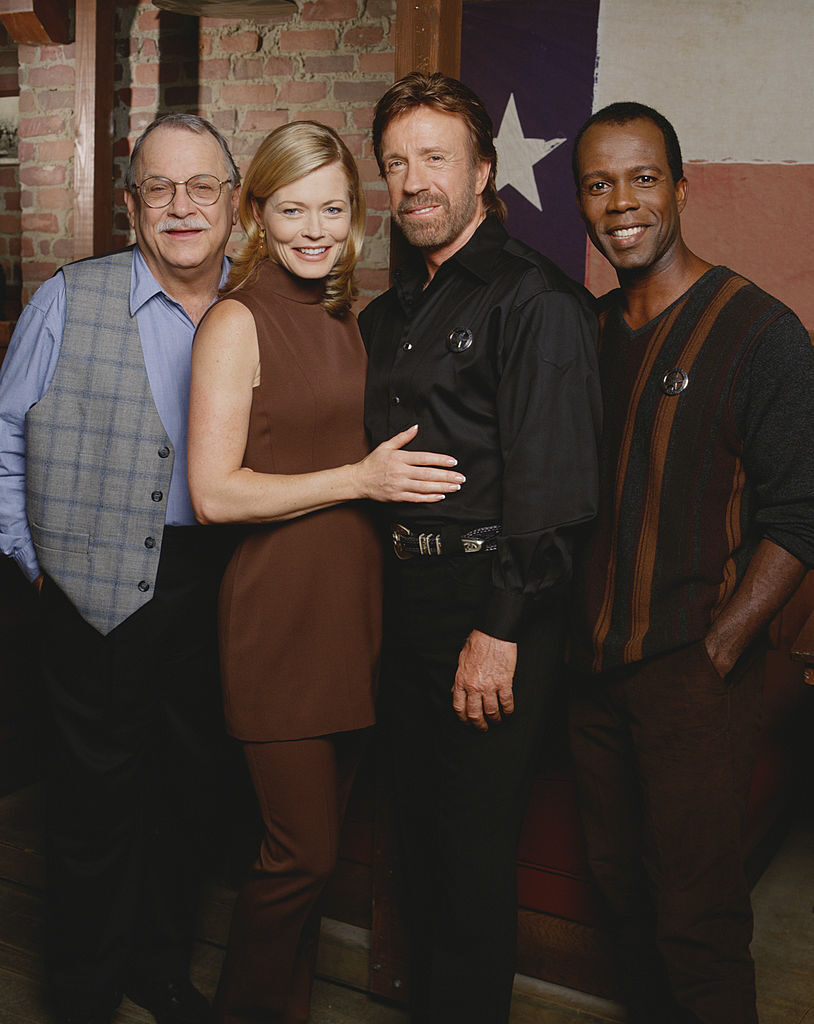 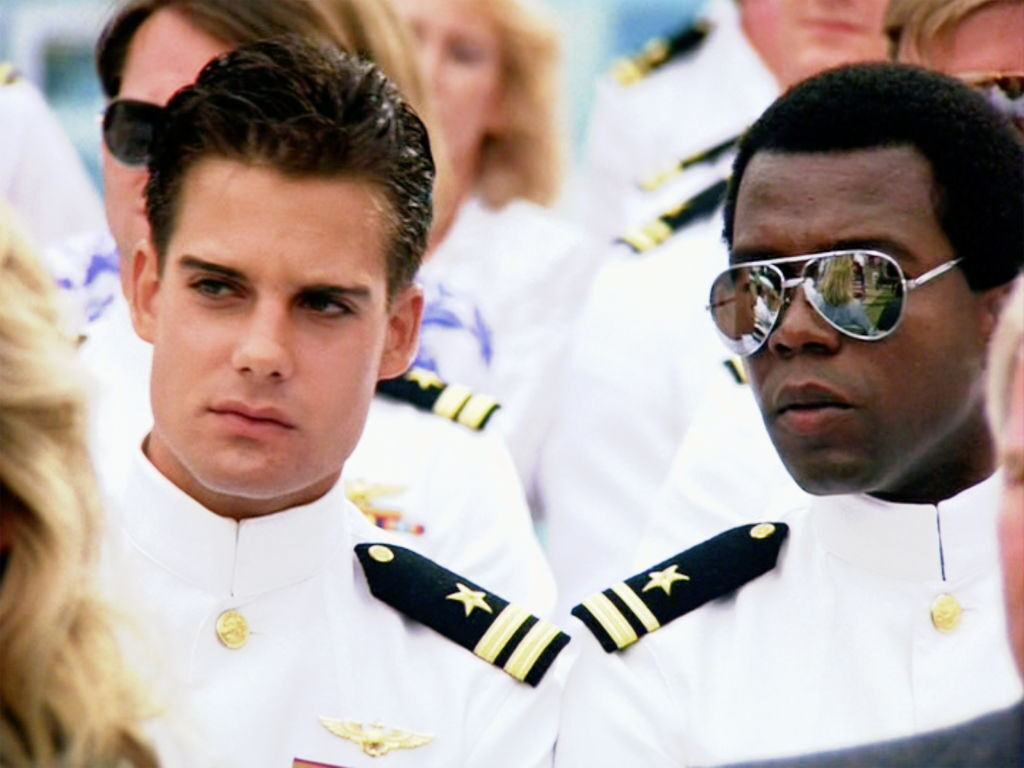 In a career as an actor, director and producer spanning more than 30 years, Gilyard was still active in the film and TV industry at the same time as teaching acting at UNLV.

Recent projects included the short Legacy Of A Spy in 2021, and the films Christmas On The Coast and The Perfect Race – as well as reprising the role of Theo alongside Willis’s John McClane for a battery advert in 2020.

The actor had been suffering from a long illness, according to the Las Vegas Review-Journal.