A woman in Sweden claims that she was denied service at a local Somalian-owned shop because she was not wearing an Islamic headscarf, and remarked she felt like she was back in her home country of Iran.

The woman, a well-known Swedish female-rights activist named Soheila Fors, said that she was out shopping for dresses and was shown some by the female retail clerk. Shortly after a man, whom Fors deduced to be the owner of the shop, spoke with the clerk in Somalian about Fors and her lack of a hijab, Fors wrote in an article for Nyheter 24.

“The woman turned to me and said, ‘Unfortunately, you can not buy it’. ‘Imagine going to a store and not buying food and milk,’ I replied. ‘Sweden is a democracy,’ she replied. ‘Yes, yes, it’s a democracy. I’ll get in with or without hijab’,” Fors claimed in her piece. 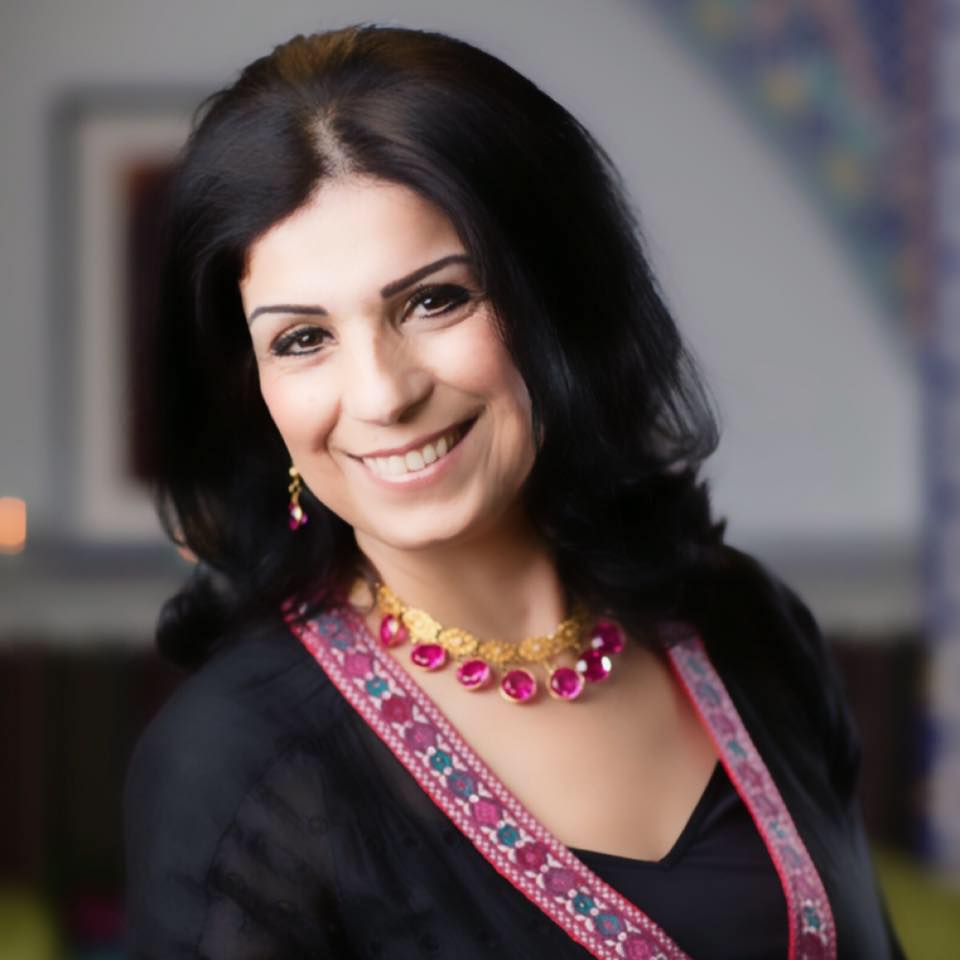 The experience left Fors saying she felt she had, “returned to Iran’s religious oppression.” Fors left Iran in 1993 after being part of a movement against the Islamic government there. Since then she has been outspoken on Islam and women’s issues and has led her to face death threats from supports of the Islamic State terror group.

“They write that they know where I live and to kill my family,” Fors said back in 2015.

According to Fors, many people on social media have told her to file discrimination charges against the shop but she has decided against the idea saying it could lead to potential ethnic conflict between Iranians and Somalians in Sweden.

Instead, she has advocated a boycott of business that employs the same kind of practices saying that Swedes should not spend their money in shops which take such actions.

The two ideas of feminism and conservative Islam have repeatedly butted heads in Sweden in recent years. One of the most well-known and recent cases was when several feminists felt they were forced to leave areas considered “no-go zones” because of the presence of strict Islamic beliefs.

In the Stockholm no-go suburb of Husby, the local government is determined to fix the problem of women feeling unsafe though what they are calling “feminist urban planning.” Advocates of the new policy say things like more street lights and moving certain cafes will make the area more safe for women.

Some Swedish feminists say that the real problem in the suburbs is not the Islamic hardliners but rather men in general. Head of the Swedish feminist political party Feminist Initiative (FI) Victoria Kawesa said, “the common denominator is men’s oppression and domination.”

The issue of no-go zones, many of which are overwhelmingly Muslim, is also the subject of a new book by Breitbart London editor-in-chief Raheem Kassam. It is available here.