The government is reportedly considering plans to end reducing sentences for criminals who confess to their crimes. The report comes after a teenaged cop killer had his sentence reduced due to his age and because he pleaded guilty to manslaughter.

While the plans were allegedly being discussed before the sentencing of PC Andrew Harper’s killers, reports have surfaced in light of the revelation that one of the youths convicted of manslaughter, 19-year-old Henry Long, had his sentence reduced by eight years to 16.

Sources speaking to The Telegraph said that the justice secretary, Robert Buckland, is considering ending the practice of offering criminals time off of their sentences if they plead guilty when asked for the first time. Initially, the rollback on plea deals is being considered for murder and manslaughter but may be extended to other major offences.

The measure is meant to save victims of crimes the ordeal of having to testify in court. However, the source said that the system is being misused by criminals who are benefitting more than the victims.

The source told the Conservative Party-backing newspaper: “If you get caught red-handed killing someone, say on camera, should you really get a third off for pleading guilty?”

They added: “The rule is designed to help victims so they don’t have to go through the stress of giving evidence. What it is not supposed to be is for criminals to exploit it by seeing they are ‘bang to rights’ and then game the system for their own benefit.

“That’s where it is open to exploitation for the wrong reasons. It’s then benefiting the criminals rather than the victims.” 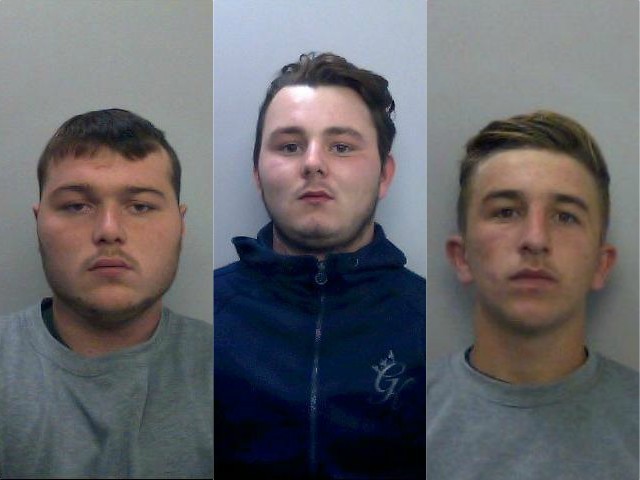 In August 2019, recently-married PC Andrew Harper was dragged by a getaway car containing three “professional criminals” after his legs had become caught in the loop of a tow rope attached to the vehicle. The 28-year-old officer and his colleague had been responding to reports of a stolen quad bike, and he became “lassoed” when he unwittingly stepped into the loop. Described in court as having been “swung from side to side like a pendulum” for a mile down country roads, PC Harper eventually became loosened and died in the street.

Last week, the judge rejected claims that driver Henry Long (19), Jessie Cole (18), and Albert Bowers (18) were unaware that they were dragging the young man to his death. Long, who denied murder but admitted to manslaughter, received 16 years. He must serve a minimum of 10 years and eight months before being considered for parole. Accomplices Cole and Bowers, who were also cleared of murder, were found guilty of manslaughter were both sentenced to 13 years in prison.

Meanwhile, PC Harper’s widow Lissie Harper — who was married to Andrew for only four weeks before he was killed — has called for automatic life sentences for killers of emergency service workers.

Mrs Harper criticised the justice system for its “lenient” sentencing, saying she wants to ensure that “any widows of the future will not have to experience the same miscarriages of justice”.

Mr Justice Edis and the police said that none of the defendants showed remorse for their part in the death of PC Harper. At one point during the trial, both Bowers and Cole were seen laughing and smiling as they left court. 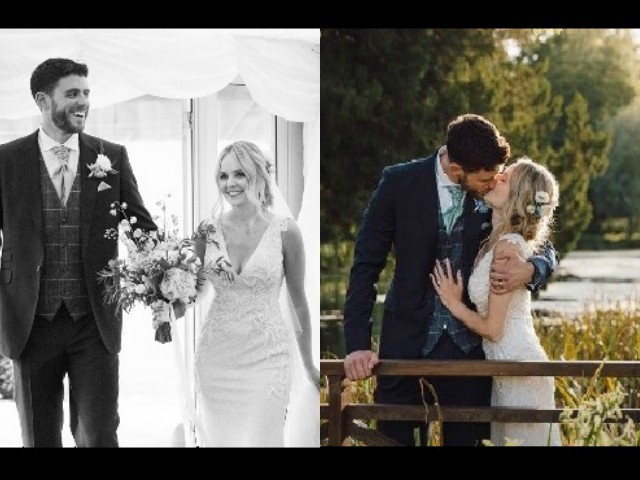 Pictures provided by Lissie Harper to Thames Valley Police of hers and her husband’s wedding day four weeks before PC Andrew Harper was killed.