In its World Watch List 2020, Open Doors notes that one in 8 believers around the world suffers serious levels of persecution, while providing an in-depth look at the 50 countries where it is most dangerous to be a Christian.

The most acute persecution of Christians occurs in North Korea, the report found, but Afghanistan is close behind in the number two slot.

In the case of North Korea, persecution is driven by a virulent atheistic Communist ideology which views the estimated 200,000 to 400,000 Christians as traitors of the state because their allegiance is to God, not supreme leader Kim Jong Un. Moreover, they also form part of the lowest “hostile class” in the country’s social stratification system called Songbun. 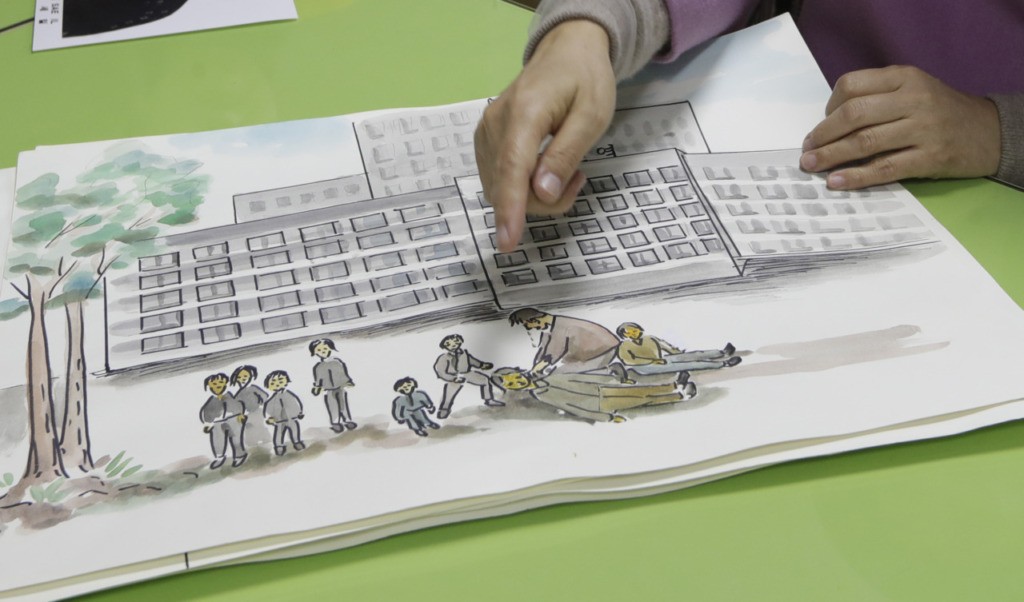 North Korean defector Kwak Jeong-ae, 65, shows a drawing about North Korea during an interview in Uijeongbu, South Korea. Experts and defectors say most of North Korea’s underground Christians do not engage in the extremely dangerous work of proselytizing. Instead, they largely keep their beliefs to themselves or within their immediate families. (AP Photo/Lee Jin-man)

The mere possession of a Christian Bible in North Korea is grounds for arrest, torture, and life imprisonment in a labor camp, which means to a death sentence. Currently, some 50,000 to 75,000 Christians live inside North Korea’s massive prison system, where starvation and physical and mental abuse are part and parcel of their sentence.

Open Doors has monitored global Christian persecution since 1992 and launched its Watch List in 2002, which has been topped by North Korea every year.

In the Islamic Republic of Afghanistan, on the other hand, Christians are also seen as traitors, but traitors to Islam rather than to an atheist state. The country is 99 percent Muslim, with some 90 percent Sunni and the other 9.7 percent Shia. Open Doors reports the radical Islamic Taliban continues to increase in strength, rendering the lives of the few thousands of secret Christians forfeit.

According to Afghan law, citizens may not become Christians and conversion is seen as apostasy as well as treason, and converts are often killed by their family, clan, or tribe.

Following North Korea and Afghanistan, the 2020 Watch List is similar to recent years. Somalia ranks number three, followed by Libya (no. four), Pakistan (no. five), Eritrea (no. six), Sudan (no. seven), Yemen (no. eight), Iran (no. nine), and India (no. ten).

It is worth noting that in eight of the top ten countries where Christian persecution is highest, Islamist ideology is the prime driver of the hostility.