ROME — Pope Francis said Friday that we are used to reading about wars happening far away, but now, the war in Ukraine is “on our doorstep.”

Speaking in the Vatican to participants in an international conference, the pontiff said that the war in Ukraine proves how savage human beings can be, up to the point of becoming “murderers of our brothers.”

“We are used to hearing news of wars, but far away. Syria, Yemen… the usual,” he said. “Now the war has come closer, it is on our doorstep.”

This “makes us think about the ‘savagery’ of human nature, how far we are capable of going,” he continued. “Murderers of our brothers.”

“We think of so many soldiers who are sent to the front, very young, Russian soldiers, poor things,” Francis said. “Think of the many young Ukrainian soldiers; think of the inhabitants, the young people, the young girls, boys, girls. … This is happening close to us.”

The Christian faith obliges believers to get involved and not look the other way when brothers and sisters are suffering, he proposed. 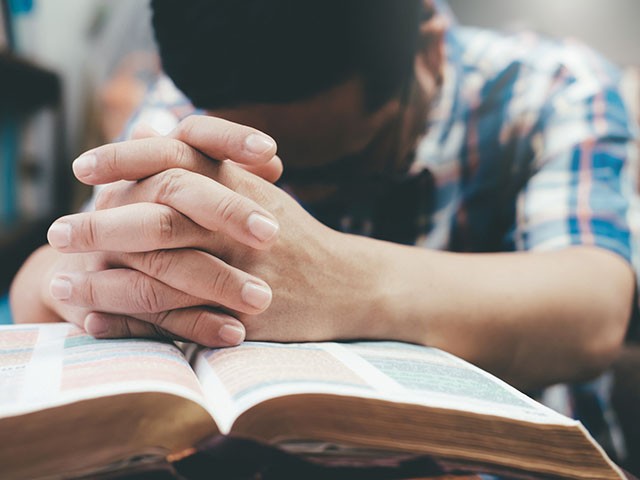 “The Gospel only asks us not to look the other way, which is precisely the most pagan attitude of Christians: the Christian, when he gets used to looking the other way, slowly becomes a pagan disguised as a Christian,” he said.

“The war is not far away: it is at our doorstep. What am I doing?” he asked.

“Do I pray? Do I fast? Do I do penance? Or do I live carefree, as we normally live through distant wars?” he added.

“A war is always — always! — the defeat of humanity, always,” he said. “There is no such thing as a just war: they do not exist!”

It is not clear how the pope’s assertion that just wars do not exist squares with Catholic teaching on just wars.

The Catechism of the Catholic Church, a compendium of Catholic belief, lays out a series of conditions necessary to justify the use of military force, summing up the teachings articulated by Saint Augustine of Hippo and Saint Thomas Aquinas.

It states that “the damage inflicted by the aggressor on the nation or community of nations must be lasting, grave, and certain; all other means of putting an end to it must have been shown to be impractical or ineffective; there must be serious prospects of success; the use of arms must not produce evils and disorders graver than the evil to be eliminated.”

“These are the traditional elements enumerated in what is called the ‘just war’ doctrine,” the Catechism declares.