China has refused to grant the World Health Organization (WHO) access to bat caves and wildlife farming west of Wuhan, where the virus originated, in the Hubei province.

The farming areas are near hundreds of caves containing bats, according to the Post. Scientists believe it is possible for the wildlife farm animals to have served as an intermediate host for the coronavirus between bats and humans. 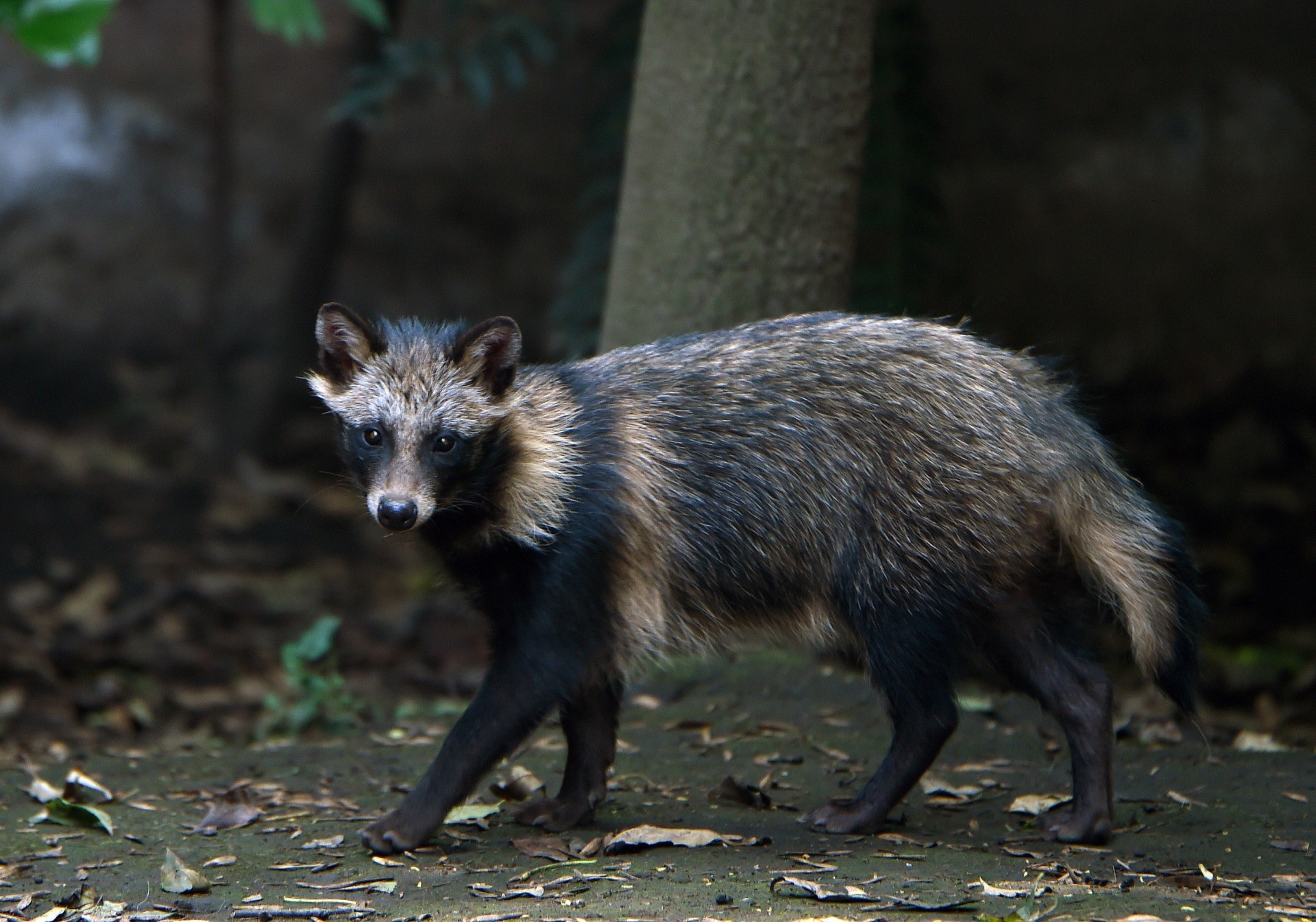 View of a raccoon dog or Tanuki (Nyctereutes procyonoides) at the Chapultpec Zoo in Mexico City on August 06, 2015. This species is native from Japan and China. (ALFREDO ESTRELLA/AFP via Getty Images)

At least seven different species of horseshoe bats are indigenous to the Western Hubei, the Washington Post reports. “One type, Rhinolophus affinis, has been found farther south in China carrying a virus 96 percent identical to SARS-CoV-2,” the Washington Post states. 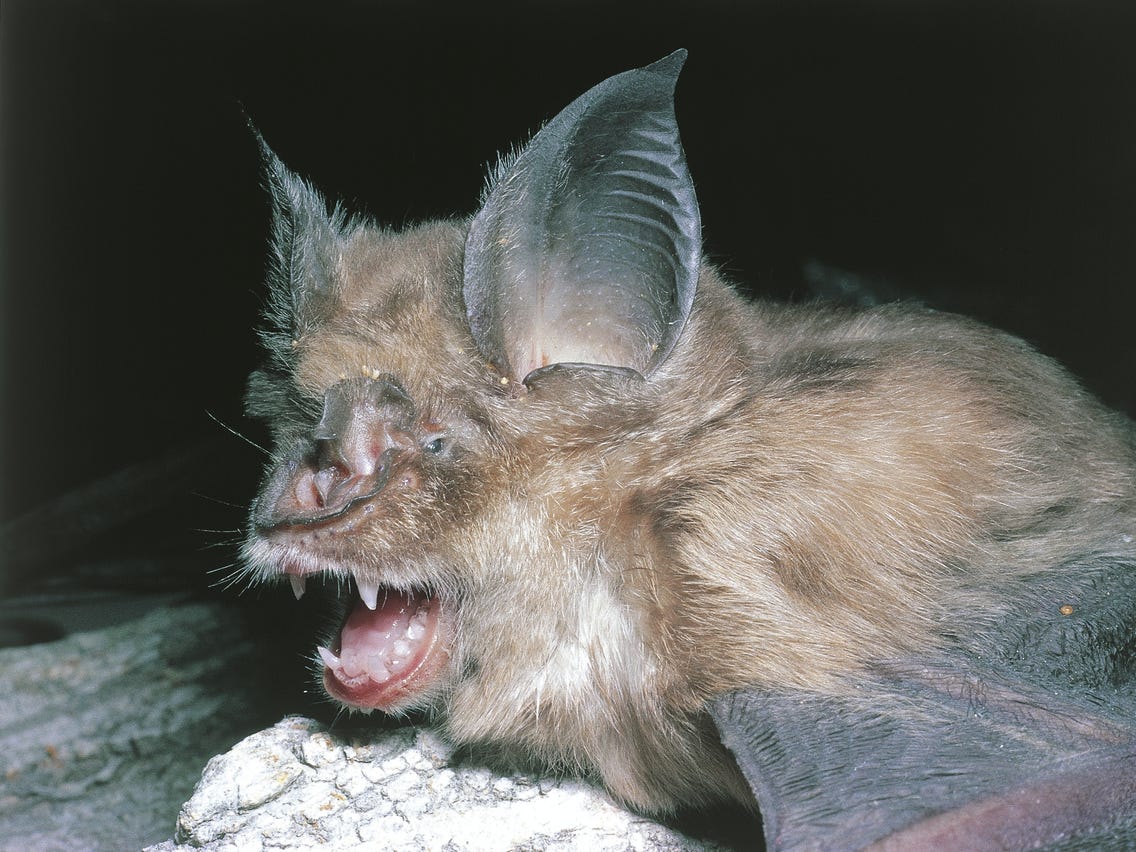 A greater horseshoe bat (Rhinolophus FerrumEquinum), a relative of the Rhinolophis sinicus bat species from China that was the origin of the SARS virus. De Agostini/Getty

Some farms are situated only a mile from the caves that garner plenty of human foot traffic, according to the Post.

A source from the Wuhan market supply chain informed the Washington Post some animals sold in Wuhan before the coronavirus pandemic were sourced from Enshi and other areas of the Hubei province.

In December of 2019,  just eight days before China’s acknowledgment of the virus, China banned selling live animals at wet markets in Enshi according to the Post. 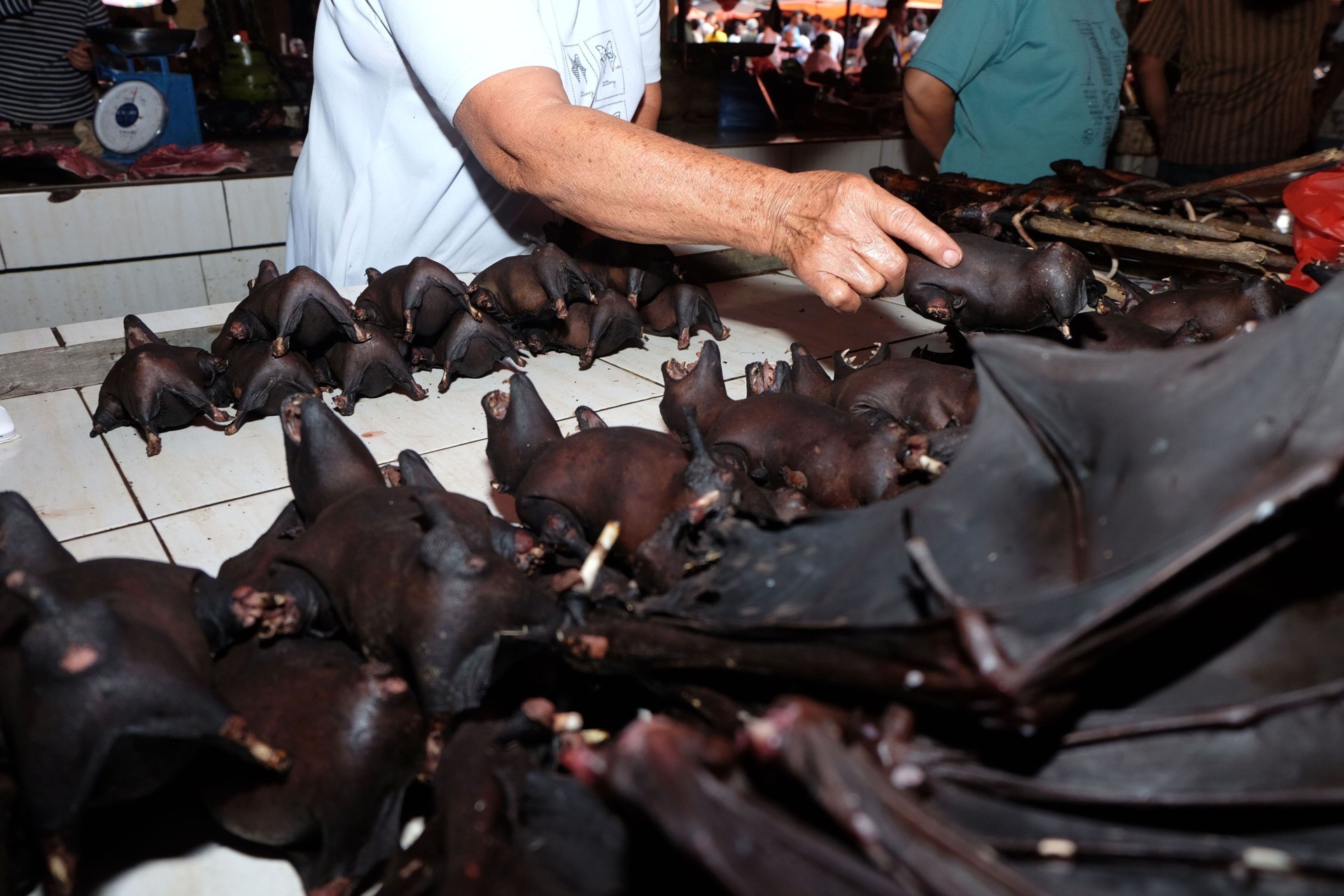 According to the Washington Post, a spokesperson from the Chinese Embassy in Washington could not verify specifics on whether or not bats of Enshi and farm animals in the area were ever tested for the virus.

The WHO requested access to the area as it would have been a “key step” in discovering the origins of the coronavirus, but “Beijing has denied the requests,” the Washington Post reported.

“We really need to find out more about what viruses are circulating in those bats,” said evolutionary biologist at the University of Arizona Michael Worobey, per the Washington Post. “That kind of proximity of farmed animals and bats that could be carrying coronaviruses is exactly the kind of thing we worry about.”

In September, it came to light that Dr. Fauci’s National Institute of Allergy and Infectious Diseases (NIAID) granted funding to the Wuhan Institue of Virology (WIV) for gain-of-function research that developed novel coronaviruses that could infect humans.