A man who self-describes as an “Antifa Protester” and “journalist” is charged in the stabbings of two Proud Boys during a protest in Albany, New York, on January 6. The alleged stabbings landed two men in a local hospital — one required surgery.

Alexander Stokes Contompasis, a 37-year-old Albany resident, is charged in connection to the stabbing of two people during a fight that broke out in East Capitol Park last Wednesday, the Albany Times-Union wrote. The fight broke out between one group that gathered to support President Donald Trump and a group of counter-protesters. 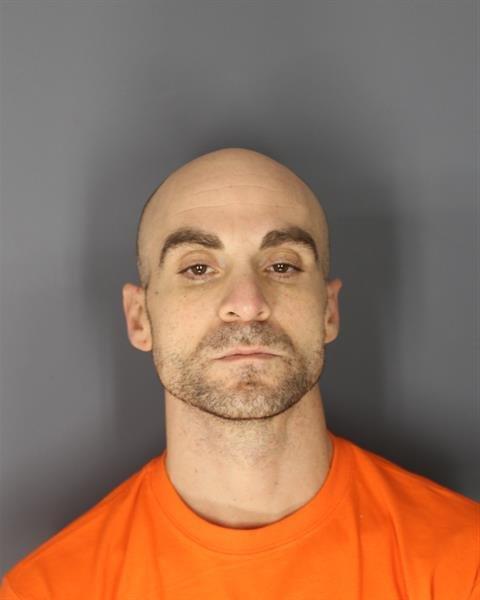 A Facebook page belonging to Contompasis describes him as an “Antifa protester from Albany,” the local newspaper reports. In another post, he states, “Antifa forever.” He also posed in another post holding a rifle and holding a large hunting knife with the caption, “I am Antifa,” the newspaper stated.

Contompasis can be seen wearing a purple shirt over a gray hooded sweatshirt with aviator sunglasses. He appears to run into the crowd several times and strike others. Before the fighting occurs, Contompasis can be spotted holding a cup while crouched in the grass behind a bench where a man is seated alone.

One of the two people transported to Albany Medical Center with stab wounds suffered an eviscerated bowel and underwent surgery. The second person was stabbed in the leg and had injuries that officials described as not serious.

That second victim, a 35-year-old Rotterdam man, gave police a statement at the hospital acknowledging his role with a local chapter of the Proud Boys and describing in detail the events leading up to the stabbings.

In a witness statement quoted by the Albany news outlet, one of the victims stated:

I saw him reach into his right front pant pocket. I saw a pinkish/red colored handle and realized that he was reaching for a knife. I grabbed his left arm and said, “Don’t stab anybody.”

He said: “I will stab someone.”

You can read more about Contompasis at the Post Millennial.