Berlin is choosing to ignore demands for billions of dollars in war reparations until the legacy of the brutal Nazi occupation of Poland fades from memory, a senior member of Poland’s ruling party claims.

An estimated six million Poles, including three million Polish Jews, were killed during the war and Warsaw was razed to the ground following a 1944 uprising in which about 200,000 civilians died.

Germany, one of Poland’s biggest trade partners and a fellow member of the European Union and NATO, says all financial claims linked to World War Two have been settled.

Arkadiusz Mularczyk, who is leading a team in the Polish parliament that is assessing potential reparations, disputes the claim that all demands for reparations have been met. He told the Reuters news agency his committee could present a report demanding restitution of up to $850 billion on September 1, 2019, the 80th anniversary of Hitler’s invasion.

“Poland lost not only millions of its citizens but it was also destroyed in an unusually brutal way,” Mularczyk told Reuters in an interview.

“Many (victims) are still alive and feel deeply wronged.”

Mularczyk has previously suggested in the Polish press that Brussels would be the appropriate forum “where the matter can and should be internationalized.” 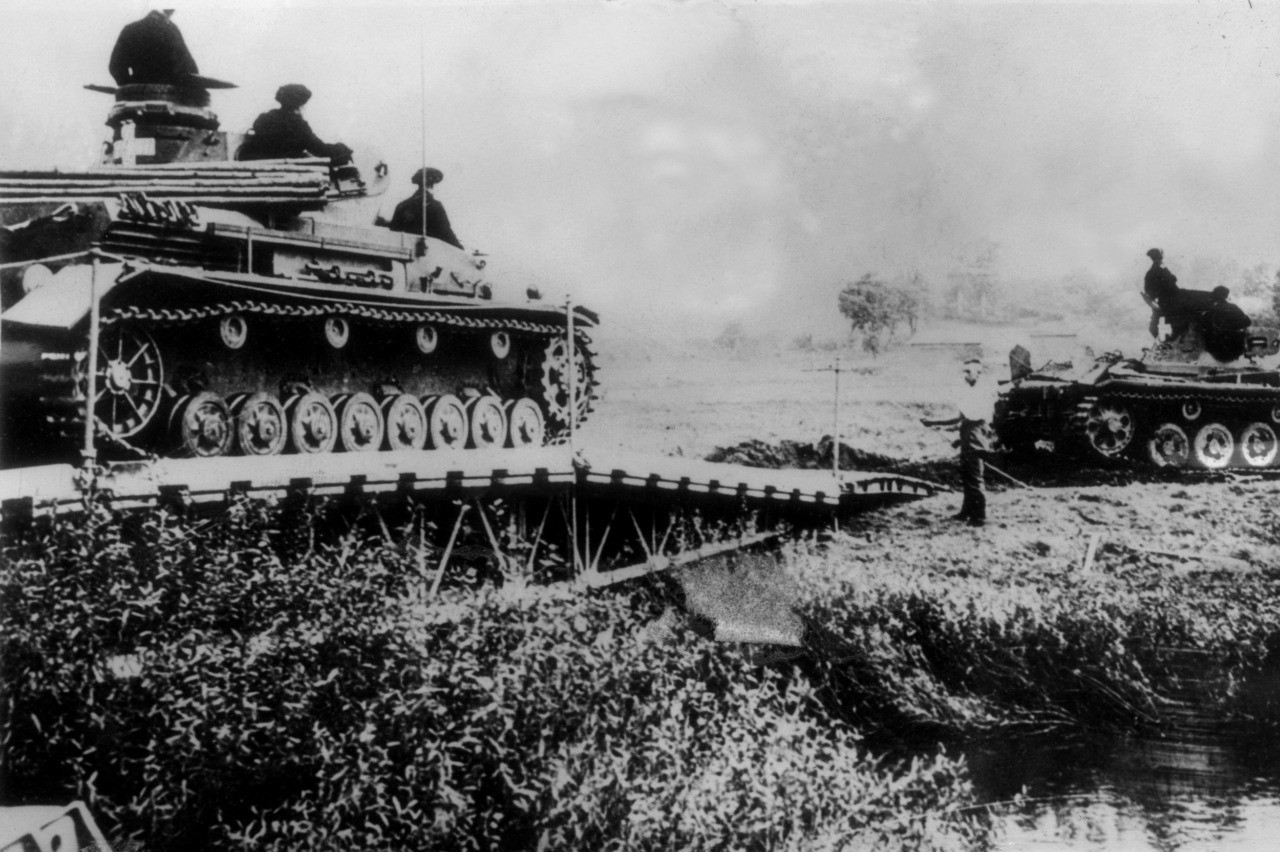 Germany has repeatedly said there is no legal basis for Poland’s reparation claims because the matter was settled in a 1953 agreement.

Poland’s current authorities have argued that 1953 decision is invalid because it was dictated by Moscow when Poland was a satellite of the Soviet Union.

Individual Poles — including Polish slave laborers and victims of scientific experiments and Polish-Jewish Holocaust survivors — have received compensation from Germany in the past. In the postwar redrawing of borders Poland was given substantial territory previously in eastern Germany, though that wasn’t strictly considered reparations because Poland had to renounce territory in the east to the Soviet Union.

In 2017 Daniel Kawczynski, the Polish-heritage British MP, published an open letter to German Chancellor Angela Merkel, who he called on to “drop [your] opposition to the payment of reparations to Poland for the immense death and destruction during World War II”.

Earlier this month the Greek parliament voted to seek billions of euros in German reparations for the Nazi occupation of their country.

However, Germany has regularly dismissed such Greek demands, arguing that the “justificatory basis” has been lost due to the length of time which has passed.