Iran was behind a deadly drone attack last month on an oil tanker off the coast of Oman, a U.S Defense Department team concluded Saturday.

Two crewmen, a British and a Romanian national, died in the terrorist assault.

The U.S. Central Command announced its conclusion in a statement after an investigation by an expert team from the USS Ronald Reagan dispatched to examine evidence and interview crew members of the Mercer Street tanker who survived the July 30 attack.

After two unsuccessful attacks the evening before, the Liberia-flagged tanker was struck with a drone loaded with military-grade explosives that left a six-foot hole in the pilothouse and killed two crew members, the team found. 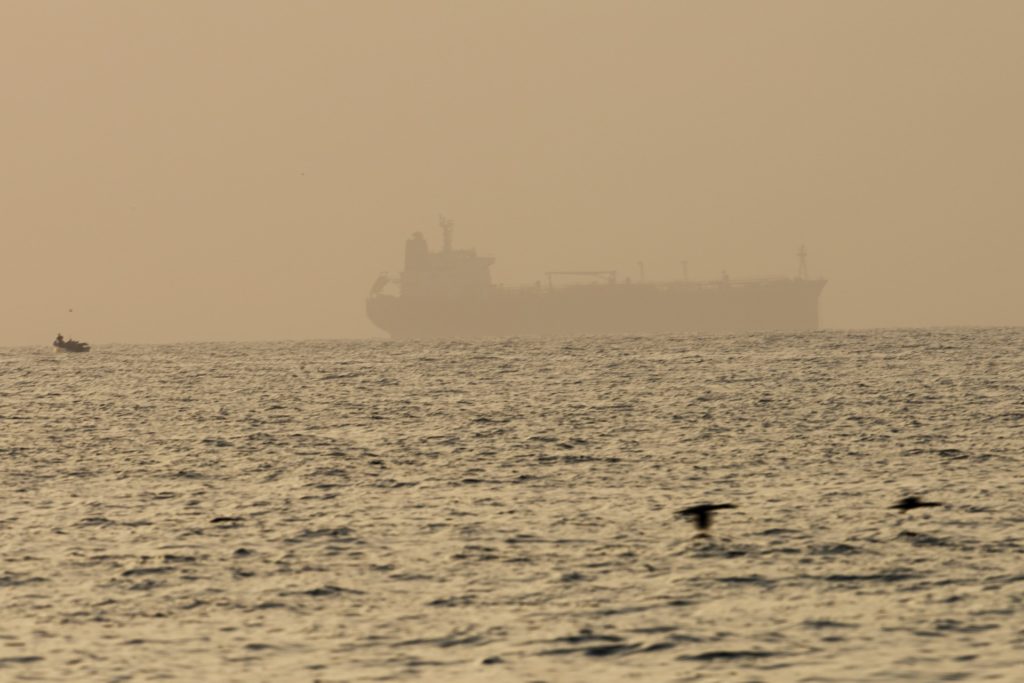 The oil tanker Mercer Street, which came under attack last week off Oman, is seen moored off Fujairah, United Arab Emirates, Wednesday, Aug. 4, 2021. The British navy warned of a “potential hijack” of another ship off the coast of the United Arab Emirates in the Gulf of Oman on Tuesday, though the circumstances remain unclear. (AP Photo/Jon Gambrell)

As Breitbart News reported, Israel came to a similar conclusion five days earlier, with Foreign Minister Yair Lapid saying Iran’s latest attacks “are on international trade routes. This is an attack on freedom of movement. This is an international crime.”

“What is the international community going to do about it? Does international law still exist? Does the world have the ability and the will to enforce it?” he asked. “If the answer is yes, the world needs to act now.”

Foreign ministers from the G7 group of countries also condemned Iran following the release of the findings.

With Joe Biden now in the White House, Iran can hardly wait https://t.co/loT4vyX3ev

“Iran’s behavior, alongside its support to proxy forces and non-state armed actors, threatens international peace and security,” they said in a joint statement issued Friday.

“We call on Iran to stop all activities inconsistent with relevant U.N. Security Council resolutions and call on all parties to play a constructive role in fostering regional stability and peace.”

The Japanese-owned Mercer Street is operated by London-based Zodiac Maritime, which belongs to Israeli billionaire Eyal Ofer. Despite the tenuous ties to Israel, it was enough for Iran to attack it.

Two crewmen, a British and a Romanian national, were killed in the drone attack. 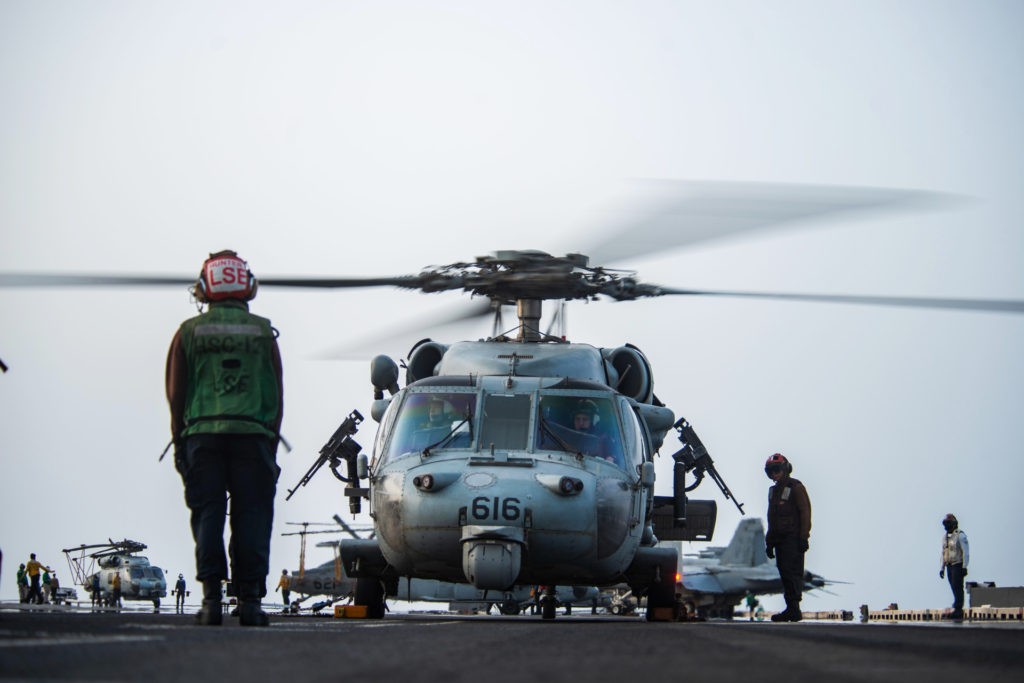 Sailors on board an MH-60S Seahawk helicopter on the flight deck of aircraft carrier USS Ronald Reagan prepare to head to an oil tanker that was attacked off the coast of Oman in the Arabian Sea. An attack on an oil tanker linked to an Israeli billionaire killed two crew members off Oman in the Arabian Sea, authorities said Friday, marking the first fatalities after years of assaults targeting shipping in the region. (Mass Communication Specialist 2nd Class Quinton A. Lee/U.S. Navy, via AP)

Israel Prime Minister Naftali Bennett said Tuesday while he was rallying other countries to respond collectively to the attack his country could act alone if needed.

The Biden administration has given no indication it will respond to Iran’s provocation.