Only 39 percent of registered voters approve of President Joe Biden heading into the November midterm elections, a Civiqs poll found on Monday.

The Civiqs poll averaged 245,801 responses tracked between January 20, 2021 — September 4, 2022. The Civiqs tracking model captures the shifts in attitudes of various groups over time across all 50 states and Washington, DC. These changes can happen either rapidly or over time.

Joe Biden’s approval rating has remained below 40 percent since last September after the deadly Afghan withdrawal. It has been slowly climbing back up after reaching a low of 29 percent in July.

The establishment media have championed Biden’s improving national trajectory as proof that Democrats could retain the Senate and maybe the House. On Tuesday, Politico Playbook claimed Biden’s rise in national approval is due to the Supreme Court’s decision on abortion and Republican candidates struggling is special elections.

But polling shows the top issue among voters is the economy, not abortion. A Quinnipiac poll found that Biden’s 40-year-high inflation remains the top issue (27 percent) for Americans heading into the 2022 midterm elections. No other issue reached double digits. 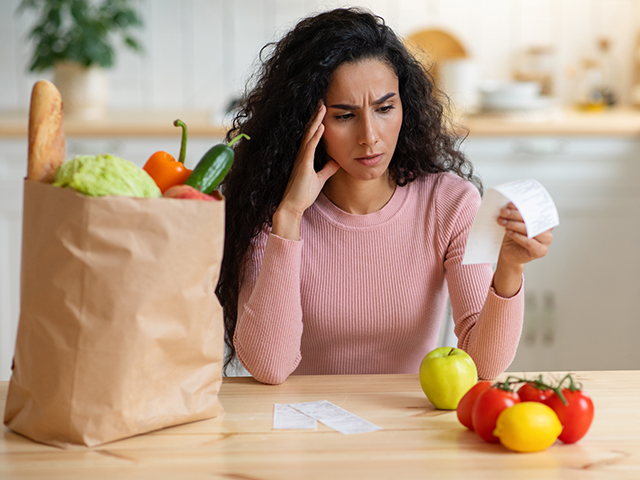 Working against Republicans is the sheer number of states the GOP must protect, which means its resources are spread more thinly than Democrat resources.

Republicans must hold Wisconsin, Ohio, North Carolina, Pennsylvania, and Florida in order to have a chance to flip the Senate. Additional Senate races in Arizona, New Hampshire, Nevada, and Georgia have a great degree of uncertainty and could fall either way. 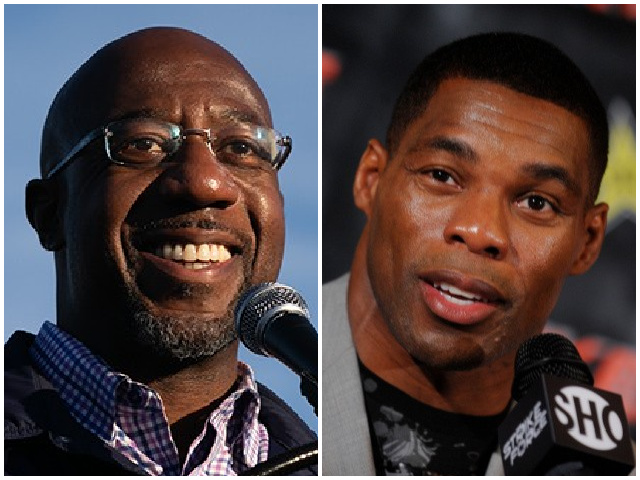