Venezuelan President Hugo Chavez died on Tuesday after a two-year struggle with cancer. We look back upon his life by reflecting upon the company he kept and their kind words about his legacy.

Iran’s Mahmoud Ahmadinejad said his dear friend would one day be resurrected with Jesus and return to “establish peace, justice, and kindness” across the world. Ahmadinejad also once claimed the Western world engineered HIV and that homosexuals do not exist in Iran. (AFP photo)

Syrian President Bashar al-Assad said the death of Hugo Chavez was “a great loss for me personally and the Syrian people.” The Syrian people have also lost 70,000 of their fellow citizens in a civil war aiming to depose Assad from power; they could not be reached for comment. (AFP photo)

Local peanut farmer and former president Jimmy Carter praised Chavez’s “commitment to improving the lives of millions of his fellow countrymen.” Sadly, Chavez never lived to see his administration blamed for a crippling energy crisis or to have one of his embassies raided and its personnel held hostage for over a year. (AFP photo) 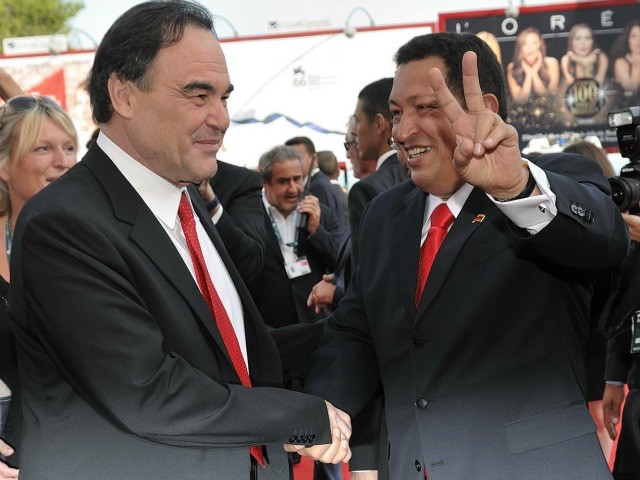 Multi-millionaire director Oliver Stone said “Hated by the entrenched classes, Hugo Chavez will live forever in history.” He did not confirm the existence of his rumored latest completely historically accurate documentary, South of the Border 2: When Hugo Met Alexander, nor if Chavez’s death would impact production. (Photo credit Nicolas Genin/Wikimedia)

In marking Chavez’s passing, Sean Penn stated, “Today the people of the United States lost a friend it never knew it had.” Americans were apparently confused by Chavez’s overtures to them when he called their president the devil, accused them of causing the 2010 earthquake that devastated Haiti, and claimed Halloween was a “gringo” terrorist festival. (AP photo)

President Barack Obama and Hugo Chavez didn’t always see eye to eye, but Chavez did say that he would vote for Obama in the 2012 presidential election if he was an American. He also believed Obama would vote for him if he was Venezuelan. (AP photo) 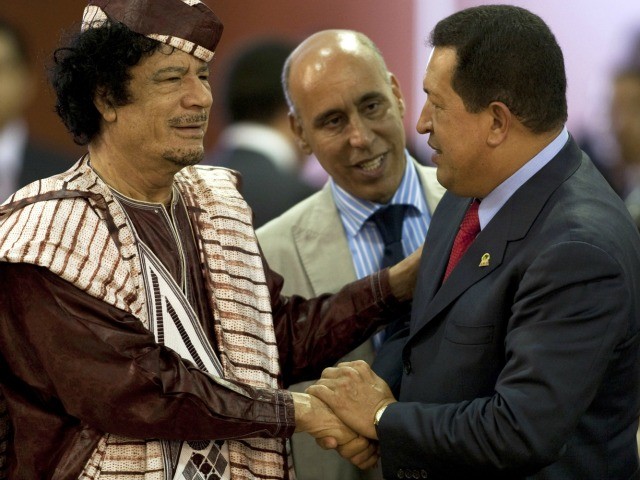