Images have surfaced on social media and jihadist websites showing Islamic State militants carrying around advanced portable anti-aircraft missile launchers, and successfully using one to down an Iraqi military helicopter.

The New York Times reported that the Islamic State captured on video a jihadist shooting down an Iraqi Army Mi-35M attack helicopter.

An unnamed senior U.S. intelligence official told the Times that the missiles in the hands of the Islamic State “are game changers out there.”

State Department spokeswoman Jen Psaki said on Monday that the U.S. is “assessing these claims.” She added, ” There’s clearly significant potential threat to aviation operating in Iraqi and Syrian airspace due to ongoing fighting. But – and of particular concern is our advanced conventional weapons like MANPADS (Man-Portable Air-Defense Systems), but we don’t have confirmation of this at this time – at this time.” 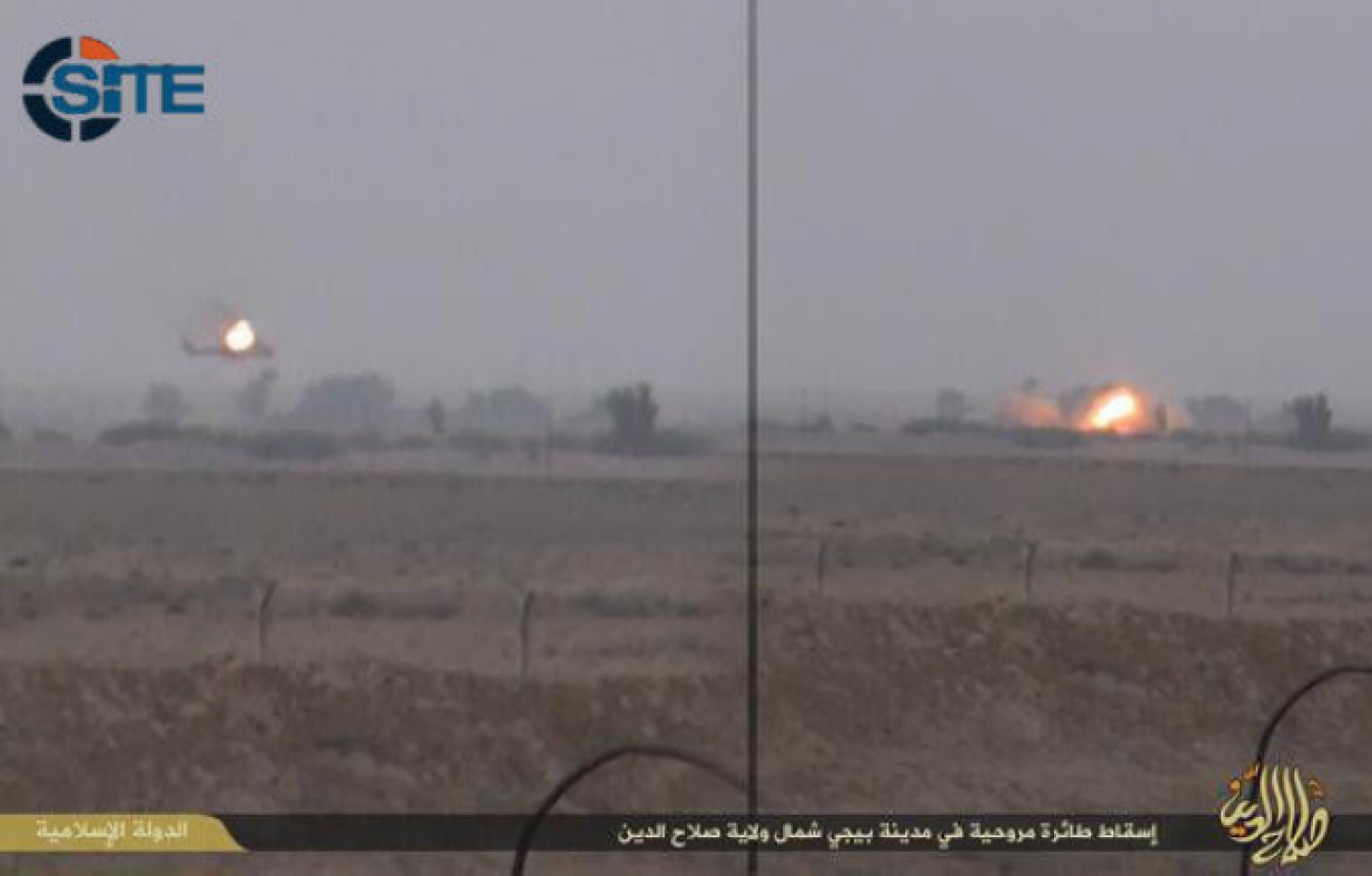 Last month, the Islamic State released a how-to guide on shooting down Apache helicopters. The guide laid out detailed information for successfully downing the choppers with MANPADS. “Choosing of the launching spot: Preferably somewhere high. The roof of a building or a hill that is on a solid surface in order to prevent the appearance of dust following launching,” the guide said in Arabic. 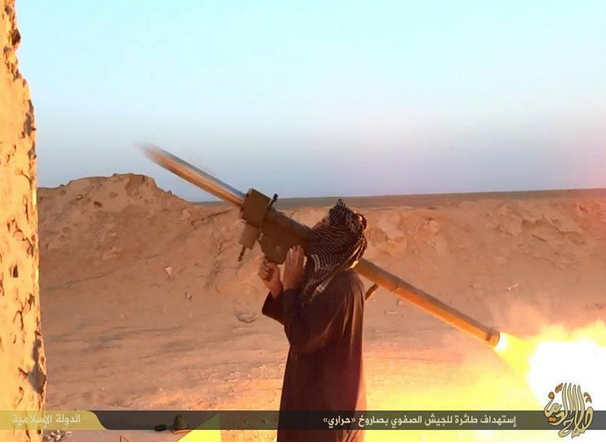 In recent months, footage has surfaced on social media showing Islamic State fighters in possession of Chinese-made FN-6 MANPADS. The FN-6 is guided by infrared homing and can reach targets as high as 11,500 feet.