Your country has just been attacked by a wave of at least half-dozen terror attacks. More than 120 innocent people are dead. Upwards of 300 are hospitalized. Your iconic city is trembling in fear and unease. Muslim-extremist barbarians, many of whom you invited to live among you, are cheering, plotting, and anticipating the next round.

So what does France do? What does the American media do? Lionizes a symbol of weakness and surrender.

France needs something along the lines of this, not an updated version of that hippie chicken footprint. 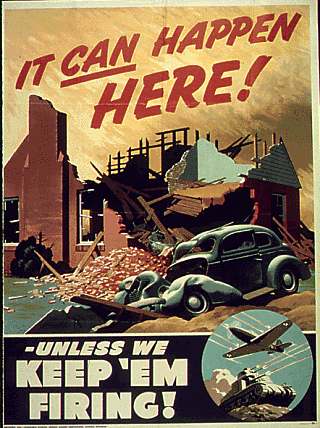 Today, political correctness is doing the job for the Islamo-Nazis.