North Korea’s Communist dictatorship said Friday that South Korea’s latest overture to formally conclude the 71-year-old Korean War was “interesting and admirable,” but then rejected it as a “smokescreen covering up hostile U.S. policy.”

The North Korean regime then lobbed a string of insults at South Korea, accusing it of “double-dealing attitudes, illogical prejudice, bad habits and hostile stand of justifying their own acts while faulting our just exercise of the right to self-defense,” but insisted Pyongyang was open to further talks with Seoul.

This latest exercise in diplomacy across the 38th Parallel began when South Korean President Moon Jae-in repeated his call for a declaration to formally conclude the Korean War at the U.N. General Assembly in New York on Tuesday. 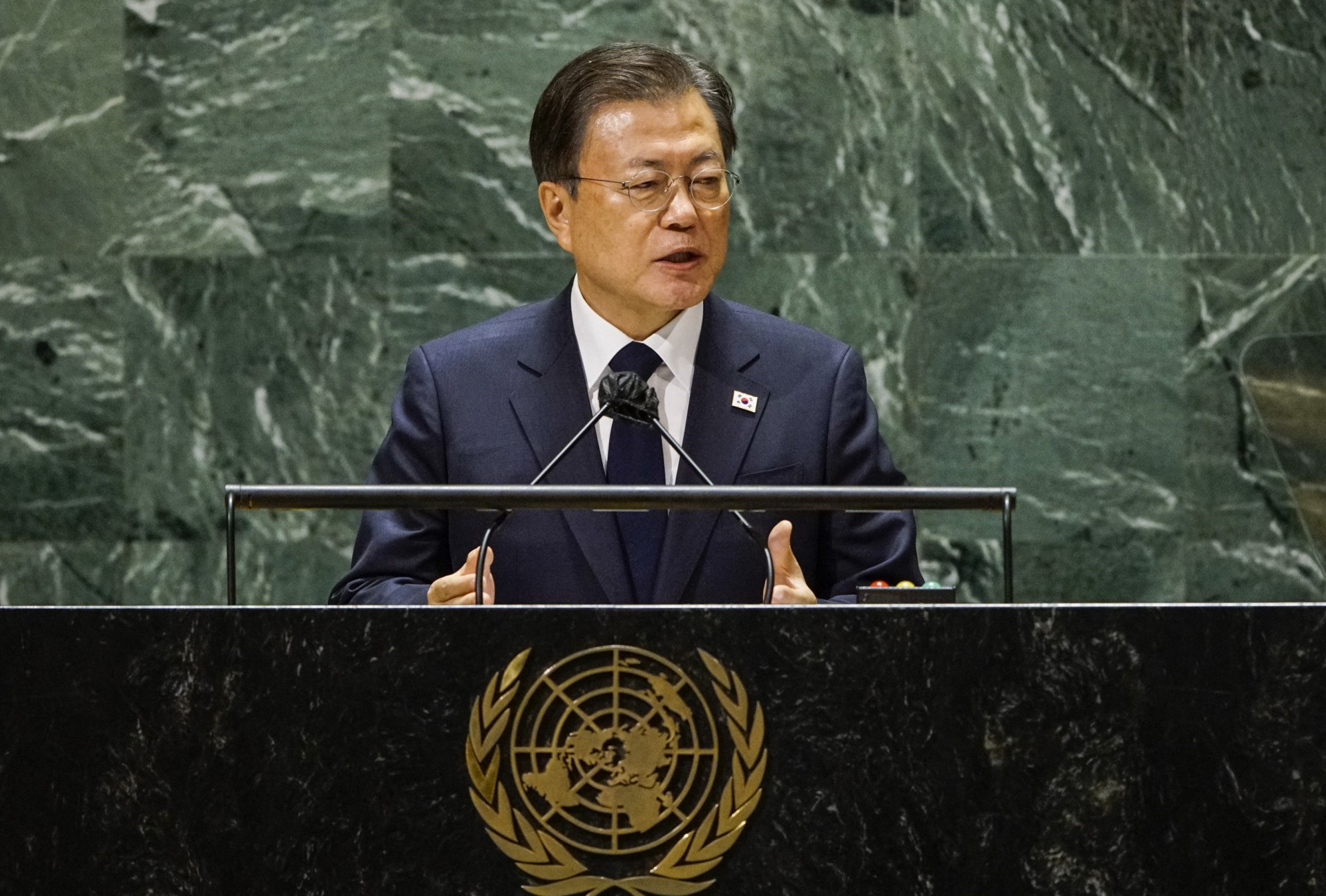 Moon urged a “speedy resumption” of peace talks and said bringing a formal conclusion to the Korean War could “usher in an era of complete peace,” complete with “irreversible progress” on denuclearizing the Korean Peninsula. He further suggested it would help with reunifying families that were separated during the 1950-1953 war. 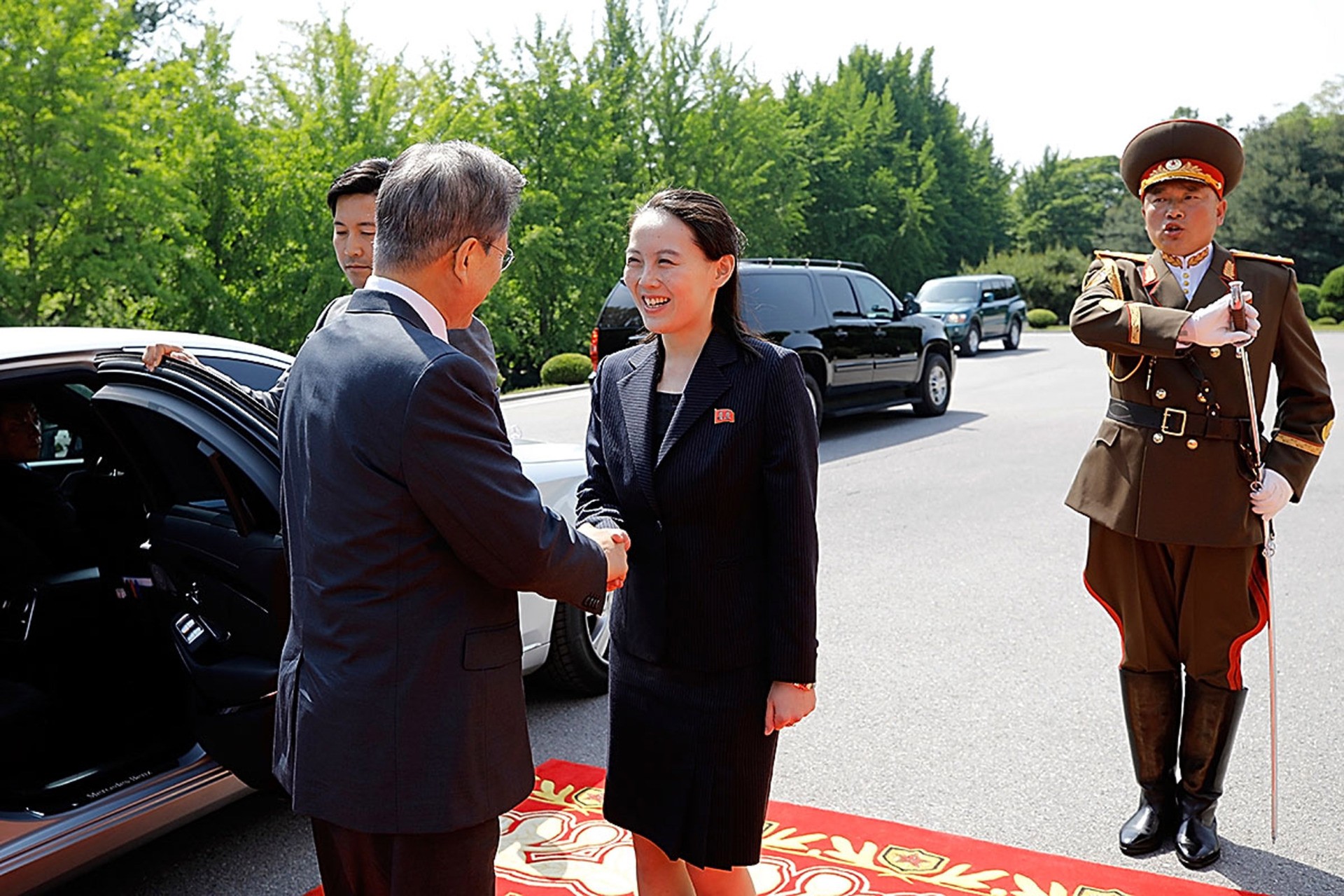 “Under such a situation it does not make any sense to declare the end of the war with all the things, which may become a seed of a war between parties that have been at odds for more than half a century, left intact,” Kim said.

“What needs to be dropped is the double-dealing attitudes, illogical prejudice, bad habits and hostile stand of justifying their own acts while faulting our just exercise of the right to self-defense. Only when such a precondition is met, would it be possible to sit face to face and declare the significant termination of war and discuss the issue of the north-south relations and the future of the Korean peninsula,” she continued.

“It should be clearly understood that the declaration of the termination of the war is of no help at all to stabilizing the situation of the Korean Peninsula at the moment, but can rather be misused as a smokescreen covering up the U.S. hostile policy,” Ri said.

North Korea complains incessantly about U.S.-South Korea military exercises, including the most recent drill held in August, which Pyongyang denounced as an “exercise of invasive war.”

“We will endlessly accumulate our war deterrence as we will triumph over ever-growing military threats from the U.S. and stand up to recklessly rampant hostile forces on the principle of power for power,” the North Korean foreign ministry ranted on August 30.

The BBC hopefully theorized that Kim Yo-jong’s belligerent statement on Friday was actually a weird sort of diplomatic opening, because North Korea knows Moon’s liberal presidency ends in March, and the next South Korean administration might be less accommodating.

The idea behind this optimistic analysis is that Kim’s praise of Moon’s proposal as “admirable” is more significant that the stream of insults that followed. Somewhere in all of that invective, the vague outline of a North Korean counteroffer to resume diplomacy and reach an agreement on ending the Korean War might be discerned, beginning with suspension of joint U.S.-South Korean military exercises – a step the U.S. has occasionally taken in the past to bring Pyongyang back to the negotiating table.