The Communist Party of China cited several alleged “experts” in its state-run press on Sunday to preemptively declare its policies against the latest Chinese coronavirus “variant of concern,” Omicron, a success even as Beijing struggles to contain an increasingly severe outbreak of the currently prevalent Delta variant.

China’s poor epidemic management strategies – which included attempting to host the world’s largest banquet for a mostly elderly population while aware of a novel and extremely infectious disease spreading – are the primary reason that the Chinese coronavirus initially spread out of the central regional capital of Wuhan to the entire world. Communist Party officials admitted in early 2020 that they let as many as 5 million of Wuhan’s 11 million people leave the city for Lunar New Year, spreading the disease internationally. Chinese officials also arrested doctors warning that their patients were exhibiting signs of a novel disease.

Doctors in South Africa alerted global institutions to Omicron, which the World Health Organization (W.H.O.) deemed a “variant of concern” last week in response to the significant number of mutations in its spike proteins. The variant likely originated in Botswana and doctors in Africa have stated that its symptoms appear far milder than previous mutations of the virus, though research into the variant is in its early stages.

China’s state-run Global Times asserted on Sunday that China’s “zero-COVID” (Chinese coronavirus) policy could handily prevent the spread of “any mutation” – presumably excluding the original virus and Delta, the only two iterations of the virus that have spread in any significant way. Beijing has no plans to change its coronavirus policies in any way in response to Omicron, the propaganda newspaper reported – a move endorsed by China’s top infectious disease expert, Zhong Nanshan, who reportedly said this weekend that “now is not the time to take drastic action.” 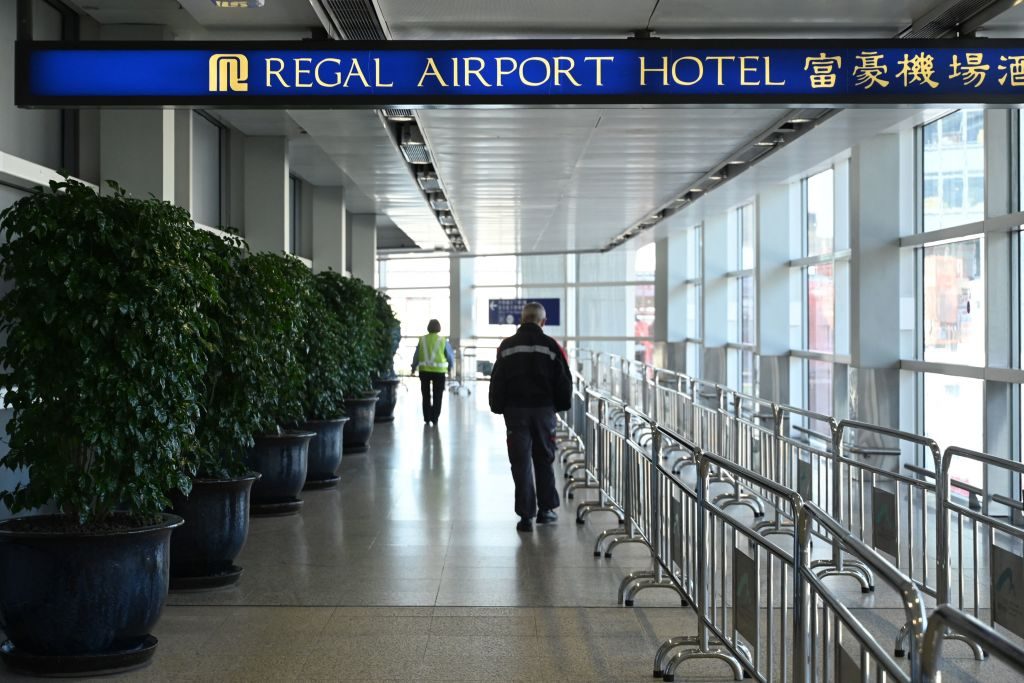 People head towards the Regal Airport Hotel at Chek Lap Kok airport in Hong Kong on November 26, 2021, where a new Covid-19 variant deemed a ‘major threat’ was detected in a traveller from South Africa and who has since passed it on to a local man whilst in quarantine. ( PETER PARKS/AFP via Getty Images)

Another “expert” – |chief epidemiologist of the Chinese Center for Disease Control and Prevention (CDC) Wu Zunyou” – described China’s coronavirus policies as a “magic weapon” that had essentially already defeated Omicron, according to the Global Times.

“When asked about the relaxation of entry policies, Wu said that currently the vaccination rate has not reached the required herd immunity level so more data and analysis of booster shots are needed to judge the situation,” the newspaper noted.

In another confident declaration, Global Times quoted Zhang Wenhong, the head of Shanghai’s coronavirus medical team, writing online to Chinese citizens, “if we can cope with the Delta variant, we can also cope with Omicron.” Zhang predicted that Omicron would not “exert any major impact on China.”

The Communist Chinese regime declared there will be no further examinations of the origins of the coronavirus in China, flatly rejecting calls for new studies. https://t.co/mdnRiieu4a

While Shanghai most recently imposed extreme measures to attempt to contain the virus, At least 20 of China’s 34 provinces have implemented some anti-pandemic measures since October in repsonse to the latest outbreak. The outbreak began about two weeks after the anniversary of the founding of the Communist Party, a holiday in China in which the government heartily encourages “red tourism” to honor historic communist sites. The outbreak originated with a tour group from Shanghai traveling across much of the country.

The Communist Party has blamed the outbreak on packaging on imports from foreign countries, allegedly most likely Mongolia – despite near-universal scientific consensus that touching infected surfaces is not a prominent way in which the virus spreads. Beijing has refused to acknowledge any concerns that the outbreak – which caused the cancelation of several major city marathons – will have an impact on its ability to host the 2022 Winter Olympics, scheduled to begin in February.

Despite the ongoing national emergency, the Global Times celebrated the Communist Party’s policies in an editorial Sunday that applauded its “strength and unity” as an unbeatable weapon against the pandemic.

“[I]f the Omicron variant launches a new wave of attack, it is China that will be best able to block its invasion,” the Global Times staff asserted. “The dynamic zero-case policy has pushed China to form a complete system, which includes both scientific spirit and political decision-making power. Moreover, it also includes strong social organization and the willingness of the general public to cooperate.” 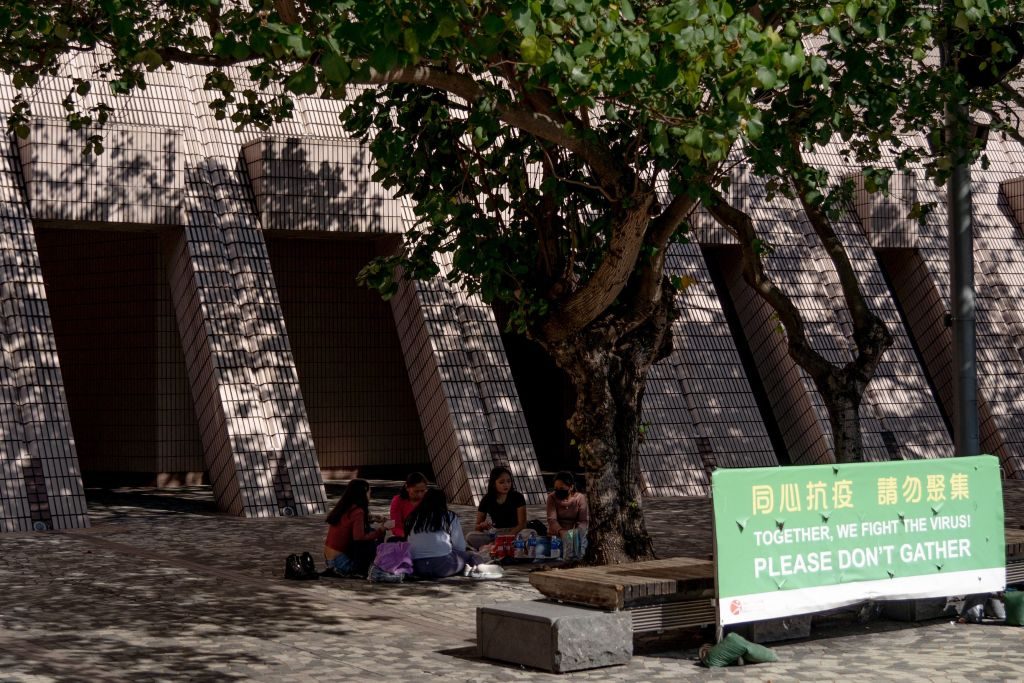 “This has made China a true impregnable fortress against the spread of the virus in the world today,” it claimed.

The Global Times concluded with an observation that China’s alleged success is due to its culture, while “the characteristics of Western society make it difficult to take China’s anti-[Chinese coronavirus] route.”

The W.H.O.’s latest update on Omicron, published on Sunday, indicates that its concerns regarding the variant are largely the product of having very little information about it.

Dr. Angelique Coetzee, chair of the South African Medical Association, told the BBC on Sunday that the patients she has seen who tested positive for Omicron exhibited “extremely mild symptoms.” Coetzee described the symptoms as “unusual” for Chinese coronavirus as they did not include indicators that have become synonymous with the infection, such as loss of taste and smell. Instead, she said, the virus appears to largely present with severe fatigue.