Argentine Ambassador to China Sabino Vaca Narvaja scolded those who “demonize communism” and praised the Chinese Communist Party in an interview given to China’s state-run Global Times on Tuesday.

Opposition to communism is “reviving the misconceptions of the Cold War,” Vaca Narvaja lamented.

The interview is part of what has become a growing emphasis in Argentine foreign policy of obsequious statements about China under socialist President Alberto Fernández, who himself venerated mass murderer Mao Zedong’s corpse during a Beijing visit this year.

“‘Without the Communist Party, there would be no new China. These lyrics succinctly capture the fundamental reason why China has achieved unprecedented progress in human history,” said Vaca Narvaja to Global Times, referencing the lyrics of one of the most long-standing pieces of musical propaganda used by the Chinese Communist Party.

Vaca Narvaja stated that he heard the song during the centennial anniversary of the Chinese communist party at Tiananmen Square in 2021 — the site where the historical massacre of thousands of students and demonstrators took place. 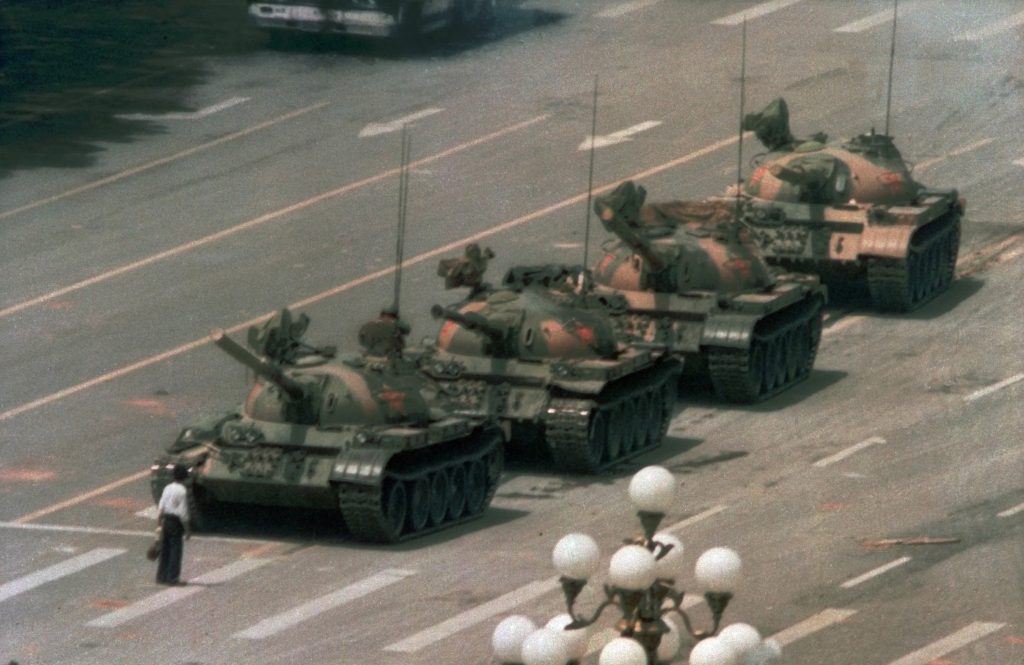 The ambassador, who adopted the Chinese name “Niu Wangdao” as his own, was appointed as the head of the Argentine diplomatic mission in China in 2020. The pro-China ambassador has been instrumental in strengthening China’s influence over the South American nation since 2021, starting with the arrangement that allowed China to send 15 million doses of a Chinese coronavirus vaccine product by the firm Sinopharm to Argentina.

Sabino Vaca Narvaja, who has never been shy with his affinity towards communist China, is the son of Fernando Vaca Narvaja, a former member of the left-wing guerrilla Montoneros who shares a granddaughter with Argentina’s far-left Vice President Cristina Fernández de Kirchner (no relation to Alberto Fernández).

The Argentine ambassador has been heavily criticized in the past for his excessively pro-China stances. Vaca Narvaja has stood in defense of China’s genocide of the Uyghur people by claiming that there is “harmony in Xinjiang.”

In reality, China has illegally detained between 1 million and 3 million Uyghurs and other minority groups in occupied East Turkistan since 2017 in concentration camps, forcing the detainees into inhumane conditions that include physical and sexual abuse, torture, slave labor, and force sterilization. China has also engaged in mass sterilization campaigns to limit the number of non-Han ethnic people born in the region. 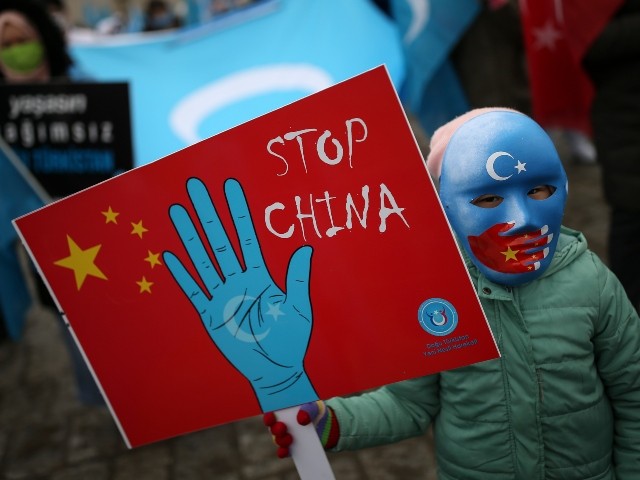 A protester from the Uyghur community living in Turkey, holds an anti-China placard during a protest in Istanbul. (AP Photo/Emrah Gurel)

Vaca Narvaja was also quick to condemn Speaker of the House Nancy Pelosi (D-CA) for visiting Taiwan this month.

“We are sure that this visit has been a provocation for China, and a problem for the entire international community,” the ambassador claimed. 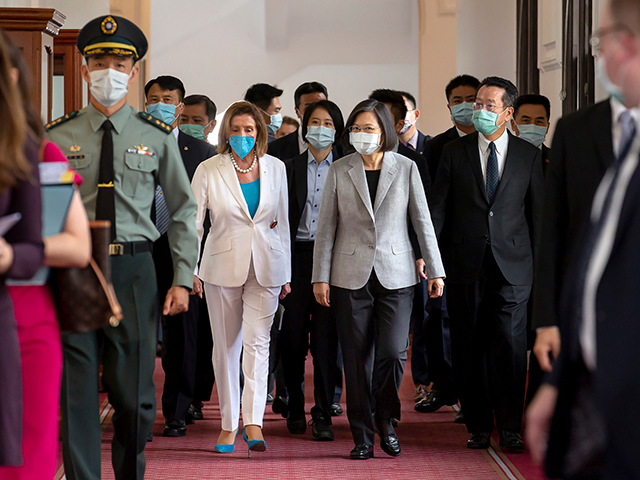 President Fernández traveled to Beijing in February to meet with dictator Xi Jinping and officially joined China’s predatory Belt and Road Initiative (BRI) during that meeting. President Fernandez availed himself of his official visit to Beijing to lay a wreath in honor of Mao, believed responsible for the killing of tens of millions of people, at his mausoleum.

Cases of Argentine ambassadors siding with the countries they’ve been sent to over their own are not limited to just China alone. On Tuesday, the Argentine ambassador to Venezuela,  Oscar Laborde, tacitly sided with the socialist regime of Nicolás Maduro by stating that the Venezuelan-Iranian cargo airplane suspected of having ties with Iranian terrorism which the Argentine goverment seized on August 11 was instead “kidnapped,” echoing the narrative espoused by Venezuela’s socialist regime over his country’s own.

During her presidency, Fernández de Kirchner also faced accusations of cutting deals with the government of Iran to help it cover up its role in the deadliest terrorist attack in the nation’s history, the 1994 bombing for the Argentine-Israeli Mutual Association (AMIA). The prosecutor who built the case against Kirchner, Alberto Nisman, was found dead of a gunshot wound to the head the day before he was scheduled to present his findings against Kirchner to the Argentine Congress in 2015.