Detroit used to be a city that conjured up visions of American greatness, of American ingenuity. Automakers like Chrysler, Chevrolet, and Ford placed their stamp upon that city and Americans were proud to buy (and drive) the cars built there because the power of an American V-8 was legendary or the ride of a Cadillac was dreamy or the perceived sophistication of a Chrysler was unequaled. 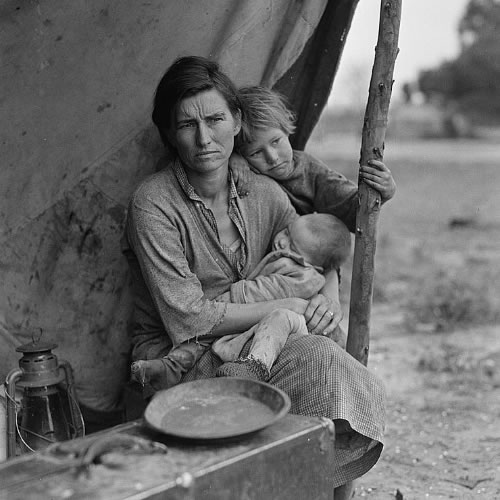 But those days have long since passed. Now we realize that behind the wonderful cars once built in Detroit there lurked a sinister Democrat/Socialist/Union machine that portended that city’s destruction even as its renown was burgeoning.

Therefore, whereas two of the biggest automakers – Chrysler and Chevrolet (GM) – couldn’t make enough profit to keep their heads above water by 2008, so too in 2011 the DPS system struggles to hang on. Keep in mind that by the fall of 2009 DPS was already running a $259 million deficit for that fiscal year and could only afford to hold classes in 172 of its 272 school buildings. (That’s right: 100 schools were closed.)

Moreover, just as the auto-unions were willing to drive Chrysler and Chevrolet (GM) into the ground unless the government stepped in and guaranteed all their fringe benefits, so too the teachers unions have taken the position of students be damned. They don’t care if DPS has enough money to hold courses in all its schools so long as it has enough money to pay their health care, their retirement, and all the other perks they’ve managed to swindle from the 3 or 400 remaining Detroit taxpayers.

Well just consider this: 47% of Detroiters are “functionally illiterate.” That means about one out of every two people in Detroit can’t “fill out basic forms, for getting a job, …[read] a prescription [to know] what’s on the bottle [or] how many [pills] you should take.” In short, they can’t read well enough to do “basic everyday tasks.”

Wow, bravo for that government Democrat run school system. (And just think, it won’t be long till this kind of excellence permeates our healthcare system too.)

Detroit is a perfect example of what happens when Democrats are allowed to institute the crazy ideas they usually only talk about when no one else is listening.

The city is ruined. What few jobs remain there are out of reach of many Detroiters because they can’t even read. Surely Glenn Beck wasn’t too far off when he compared Detroit to Hiroshima “after [being] hit by an atomic bomb.”

Perhaps the only mistake Beck made is that an atomic bomb would have been easier for Detroit to recover from. As it now stands, the Democrats have laid waste to the city.