From the same Department of Justice that has given us operation Fast and Furious, we now have a new twist on our (disappearing) right to petition the government for redress of our grievances. In classic “heads I win, tails you lose” style, the Justice Department is now arguing that if you protect your medical privacy by refusing to comply with the Individual Mandate, you can’t sue them. Oh, you’ll still have to pay a fine, though. 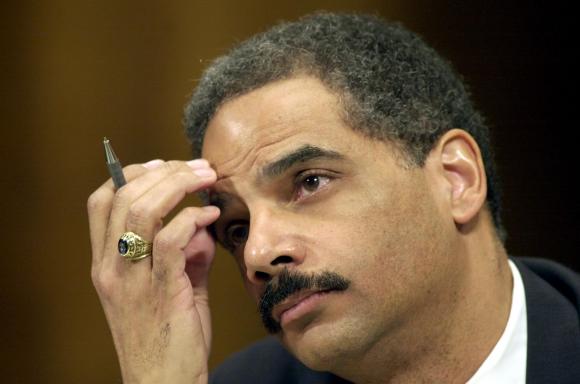 As some of you may know, our case here in Mississippi is unique in that we are using the Supreme Court’s ruling in Roe v. Wade (and other medical privacy rights cases) to argue that Obamacare is unconstitutional. Part of our reasoning is that the Individual Mandate forces individuals to contract with health insurance companies, which then in turn gather reams of highly confidential medical information from us without our consent. We make the point that even if health insurers suddenly stopped gathering our past medical history when we apply for coverage (and there is nothing to indicate that this practice will stop), the fact remains that health insurers absolutely must gather treatment information for billing purposes.

The feds, of course, see it differently. Still, I did not expect this argument:

Here, in contrast, plaintiffs do not allege that the existence of the requirement set forth in 26 U.S.C. 5000A will compel them to disclose private medical information; instead, plaintiffs expressly contend that – due to their general objections to the minimum coverage provision – they will not acquire health insurance regardless of the requirement, or its associated penalty. By plaintiffs’ own admission, then, even if compliance with the minimum coverage provision would necessarily entail government-compelled disclosure of private information, plaintiffs will not be under any compulsion to make such disclosures and thus lack standing to raise a medical privacy claim.

Def. Rebuttal, pages 10-11; you can find their full brief here. First of all, their first sentence is an egregiously wrong misstatement about our allegations, but that’s the least of the problem here. Allow me to cut through the legal gobbledygook for you. Your Justice Department (which is supposed to protect our Constitutional rights) is arguing that people who will refuse to obey the federal Individual Mandate won’t be forced to disclose confidential medical information. Yes, they will be penalized with a fine, but they won’t have to disclose their AIDS testing, abortions, erectile dysfunction and so on.

Well gee, that just takes care of the entire situation, doesn’t it? I can hear Roseanne Rosannadanna in the back of my mind, sweetly saying “Never mind!”

Except . . . aren’t we still being coerced? We are certainly being penalized for our refusal to give up our right to medical privacy.

Of course, the individual plaintiffs are representing a class of people, and though some people in that class will defy the Individual Mandate, many will be frightened into compliance. This is the obvious answer to the government’s argument, but let’s leave that aside for a moment and consider the rather cavalier attitude that your Justice Department has toward your rights. To the feds, if you feel so strongly about your rights to medical privacy that you will defy a federal law and incur a federal penalty, you have no right to complain about that. 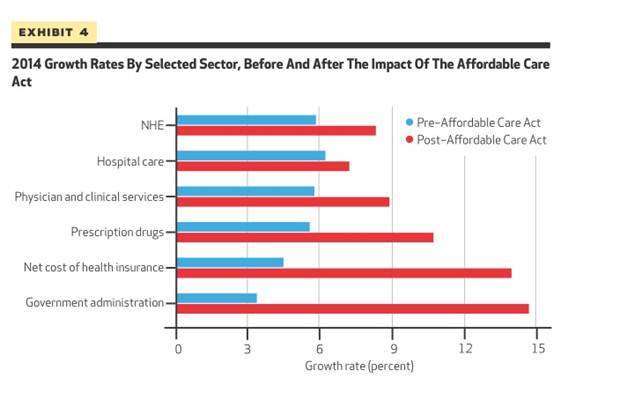 Think about what this means. Let’s say you feel so strongly about Jim Crow laws that you refuse to give up your seat on a bus to a white person, and you are therefore fined a significant amount of money, which you pay. According to the Department of Justice, since you did not actually give up your seat on the bus, you were not deprived of your Constitutional rights, so you have no right to drag the government into court.

Is this the same Department of Justice that fought monumental battles to end segregation? I’m sorry if this seems a bit dry and technical, but really, it goes to the very heart of our uniquely American tradition of seeking redress against the government through our courts. If we have to comply with an odious law that makes us give up a fundamental right in order to sue the government, then justice cannot be done. I for one cannot accept that outcome.