Lost in the blow-up between Representatives West and Wasserman Schultz is that only two days earlier, Allen West said something much more significant and more massively belligerent — about Barack Obama — something the left would prefer drowned out.

Must we “know the enemy” or is it enough for those elites in the know to go through their motions and machinations, while mushroom managing the Sovereign American People? Apparently, most “conservative” members of Congress think it is just okay for us all to be kept in the dark and fed manure, at least those politicos who are not too fungous, themselves, to see.

Very exceptional is the former combat officer of Florida, who seems to think it important to give his superiors the actionable intelligence we need, in order to make our ultimate decisions — in measured doses, at least. By last weekend, he even went as far as using a word with which most readers in Big Government are already familiar in the identification of Barack Obama: Marxist.

Gasp, choke, a milestone in Congressional honesty was reached.

Despite the media and the self hobbled bourgeoisie-nice GOP, many mere voting Citizens were confronted with this nasty fact back in 2008, as may be recalled by two favorite pages of mine: 1 – 2.

And as we recall, Representatives Broun in November of 2008 and Bachmann in March of 2009, pronounced the words, “Marxist” and “Marxism,” respectively, in describing BHO, his ideology, and his objectives. They were then compelled by someone(s), possibly then minority leader John Boehner, or we might say, “the powers that be,” to recant and apologize.

Then, an unapologetic Rep. Steve King laid it on the line on August of 2010 and got the third degree from NBC fat-cat and self-described socialist (i.e., entrepreneurially subversive Marxist propagandist) Lawrence O’Donnell. Note that O’Donnell was also eager to drown out the charge of Marxism by focusing on the other M-word used by King. (And yes Larry, B.O. also has an expressed affinity with “my Muslim faith” and is cordial with Islamists, just a demonstrable fact). But King’s was just a one-on-one conversation before or after a town hall meeting, caught on mic.

From his track record, one would hardly expect Lieutenant Colonel West to apologize either. To review West’s words last Sunday, July 17th:

The President’s concern is about getting reelected. The President’s concern is that he is an intransigent, liberal, progressive socialist who is also Marxist because of the class warfare rhetoric that he espouses. And I think that when you heard him on Friday and the more he comes out and talks, the more truly out of touch and incompetent he seems.

He has a vision for this country that is anathema to the vision of the founding fathers and our belief in individual responsibility and accountability and our free enterprise system.

Ohmygoodness, what could become of this?

Huh. Colleague and battle hardened blogger, Terresa Monroe-Hamilton of Noisy Room wrote, “I love, love this man and would vote for him in a heartbeat!” Me too, Terresa. Me too.

And what a coincidence this was so soon followed by the House floor attack from Rep. Debbie Wasserman Schultz, during and on the surface pertaining to the budget debate.

Now, will anyone else be so bold? Rep. Joe Walsh of Illinois may be ready, by a couple of his latest media expressions: 1 – 2.

Conservatives in Congress must get well beyond this point and do so immediately. The saturation level of intently subversive neo-Marxists into positions of power, money, and other influence is much higher than it was in the mid 20th Century, when this caused a legitimate “red scare.”

But the truth is the globalist, Marxist/fascist agenda has seeped into the upper echelons of the GOP in addition to sopping out the Democratic Party, or we would not have Republican “thought leaders” in the Aspen Institute, Council on Foreign Relations, Club of Rome, Trilateral Commission, etc. Nor would they be happy to cede Congressional responsibility to the United Nations, NATO, the Federal Reserve, and the International Monetary Fund. Even allowing the president the unconstitutional usurpation of warfare by executive fiat is fine with many in the still Rockefeller-tainted GOP.

If Republicans were not so corrupted, Bush administrations would not have endorsed Agenda 21, nor North American Integration. These are all definitively orchestrated efforts of the “communitarian” movement of transnational progressives. (Whispered: that is to say, globalist-Marxist/fascist, “enlightenment” types — kind of like, well I dare not use that I-word, dare I?)

Is Allen West’s pronouncement bold? Here is bold. Here is what Maurice Strong, the father of Agenda-21 and ICLEI proclaimed, shortly before his Bush-I endorsed 1992 UN Earth Summit in Rio: “Isn’t the only hope for this planet that the industrialized civilization collapse? Isn’t it our responsibility to bring that about?”

And of course it was the president America elected in 2008 who boasted he would make energy prices skyrocket, tiptoed well away as Bush-II’s Hank Paulson did his TARP trick, then just before his election, quoted Chairman Mao and proclaimed he would set about “fundamentally transforming the United States of America.” How about that bipartisanship?

But that is bold! Rev. Wright would even call it audacity.

And what are we hearing from anyone in Congress about the progressive regress of Agenda-21, currently infesting America from coast to coast in societal degeneration organized soviet-style? What concerted challenges are being issued, by investigation, legislation, or the courts, to Obama’s Chavez-styled executive orders, for an Agenda-21 Rural Council and for other travesties?

Who should be apologizing, Speaker Boehner? 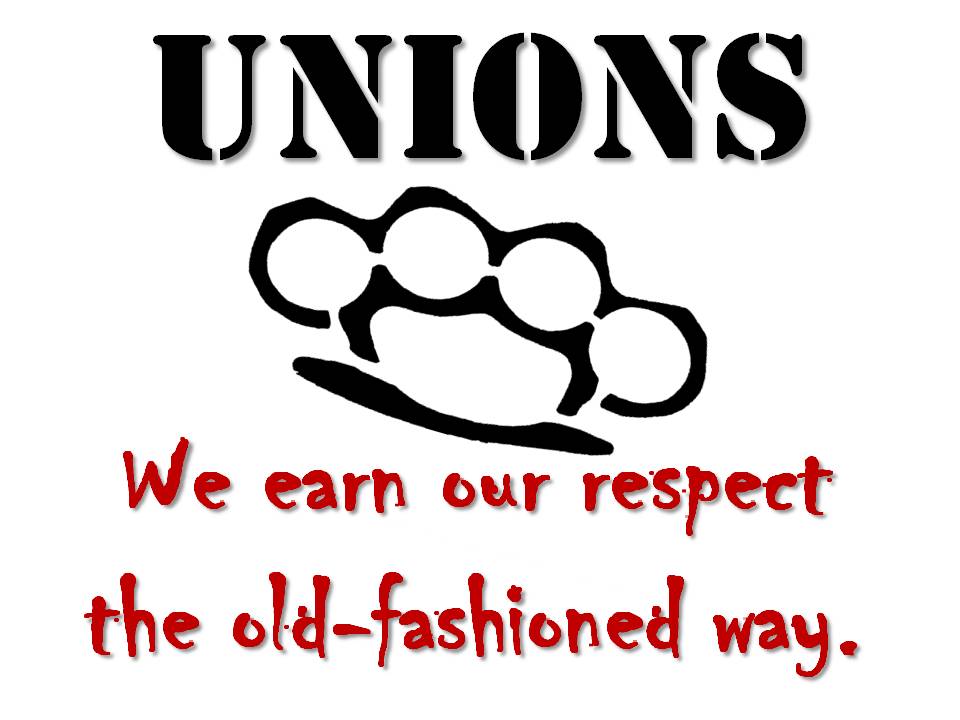 Let us get beyond labeling Barack Hussein Obama, Jr. as the neo-Marxist he is and apply the sword of truth telling betwixt authentic America and the “transnational…” and “communitarian…” neo-Marxism so softly rampant in all our fundamental institutions: education, finance, entertainment, the press, philanthropy, even our churches — and even the GOP.

Last century, there were numerous, productive Congressional investigations into these matters, the most famous of which was called the “House Committee on Un-American Activities.” If that were to be done again (and something like it must be) perhaps they should get their own digs in order and begin with a Committee on Un-American House Activities. They could interview all four-hundred thirty five, from Pelosi and Boehner, on down (and their little staffs, too) to make it fair. Marxists are all about the fairness, right? The Senate could do the same and compete for headlines.

Why not? Are they afraid we will find the Soft War waged against us? Or, what name would they prefer to give it? The War Not in Any of the Papers? The War Inside our Door?

In any case, Representatives Broun, Bachmann, King, Walsh, and West: please hasten the arc of progress, from mincing words to calling for a House Committee on Anti-American Insurrection. That is what it is, after all. Sure, and what is that one guy’s name? Issa?

Marxists have long promised it will be America’s domestic enmity that will “bury” us. Overall, what are we hearing from conservatives about it all — or just what is being left to conserve?