On August 24, 2011, Obama’s DOJ sent agents armed with fully automatic weapons into the Gibson Guitar factory in Memphis, TN. The scene was certainly a unsettling one for Gibson employees, as the company had been given no advanced warning that Obama’s jackbooted thugs were going to march into a place where people were unarmed, pull machines guns on them, and confiscate portions of their guitar making materials. 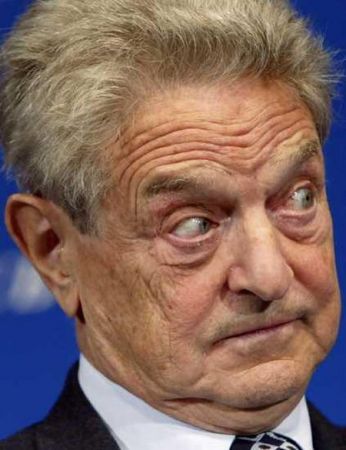 To be honest, when I first read the story, I thought maybe Gibson Guitars had done something terrible like sell 2,500 guitars to straw purchasers who were then going to do something crazy, like illegally transporting the instruments out of the country and into the hands of Mexican cartel members south of the border.

This is because the reason provided for raiding Gibson and confiscating half a million dollars worth of guitar making material is an alleged violation of environmental standards on Gibson’s part. (The DOJ is alleging Gibson used other-than-legal wood from India for its guitar fingerboards.)

I stress alleged because Gibson has documentation that proves the charges are baseless and the materials they’re using to make fingerboards for their instruments were acquired under the law, rather than in circumvention of it.

What’s especially troubling about this raid – besides the fact that it was conducted by the DOJ of an administration that has no qualms with ignoring laws they don’t agree with (like the Defense of Marriage Act) – is that it’s the second one Obama’s DOJ has carried out against Gibson. (The first was in 2009.)

In other news, while the death toll in Mexico continues to climb and “Fast and Furious” weapons are showing up at crime scenes in the U.S. at a rate that even the L.A. Times can’t ignore, the DOJ’s ridiculous attempt to catch Mexican drug cartel members (at the expense of American laws and American lives) has yet to result in any raids on Attorney General Eric Holder’s office or the home of the ATF’s William Newell or the residences of any number of other administration officials.

Call me crazy, but it seems that harassing a successful American business (Gibson Guitars) under the guise of protecting a tree in India is just another distraction from what our own government did via “Fast and Furious.”