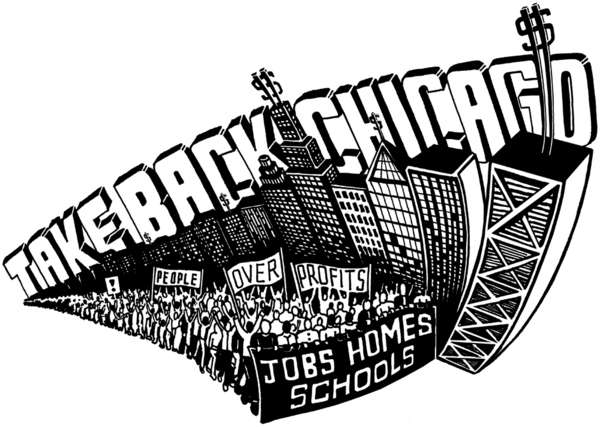 Democrats want tax hikes to be the first item negotiated in “super committee” deficit-reduction talks, trying to force Republicans to confront an issue at the heart of this year’s budget fights, sources told Reuters.

The tough stance by Democratic members of the powerful 12-member congressional panel reflects the party’s wariness that Republicans might try to sideline the issue of revenue increases in the negotiations.

“They’ve raised the idea of doing taxes first,” a Republican aide involved in the discussions said on Friday on condition of anonymity.

The panel has the task of finding ways of cutting the U.S. deficit by at least $1.2 trillion over 10 years. If it fails to agree on a plan by November 23, automatic spending cuts will be triggered, beginning in 2013.

If Democrats hold firm to their demand for taxes to be discussed first, that could make it hard for the committee to make the tight November deadline. Congress is due to vote on the panel’s recommendations by December 23.