The Department of Energy bragged about giving a $1.2 billion loan guarantee to SunPower, a politically connected solar energy company, to create “10-15 permanent jobs,” raising critical questions as to if California SunPower is the next Solyndra in the ongoing Crony-Gate scandal. 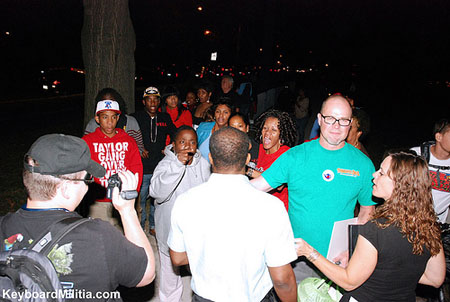 Unlike Solyndra, which went bankrupt after receiving the loan from the government leaving taxpayer on the hook, SunPower’s deal is more complicated. Many questions are being raised about how the company was able to obtain the loan and what they did after they got the money. Questions include:

In 2009, a year before the DOE awarded the loan, investors in SunPower filed a class action lawsuit against the company alleging SunPower and certain of the Company`s executive officers were in violation of federal securities laws.

Despite questions about potential violations of federal securities law, the Department of Energy approved the loan guarantee in 2010.

All to create 10-15 permanent jobs. That’s not some silly estimate, its what the Department itself thought would result from the billion dollar loan.