As we kick off 2012, we enter Sherrod Brown’s second decade in Congress. Senator Brown (D-OH) served 7 terms in the House – starting in 1993 – before his 2006 election to the Senate. I’m 28, and Yale graduate Sherrod Brown has been peddling his blue-collar class warfare elixir in Washington since I was in 4th grade.

Ranked as the leftmost senator in 2009 and 2010 by National Journal, Sherrod has a lifetime 7.77 rating from the American Conservative Union (ACU). What sort of 19-year voting history gives someone a record left of Dianne Feinstein and Harry Reid? 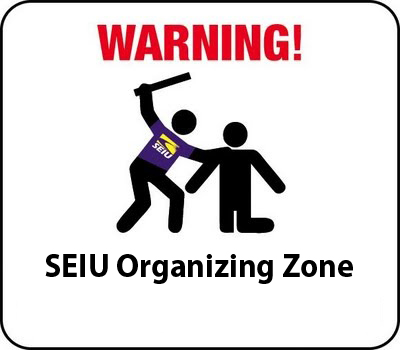 Here are some of the lowlights of Sherrod Brown’s first 6 years in Congress, accompanied by his ACU ratings:

With a few commendable lapses, Sherrod Brown spent 1993-98 as a foe of fiscal prudence, the Second Amendment, and national defense. Sherrod was an equally consistent supporter of Big Labor, bigger central government, and the abortion lobby.

Next week we’ll look at Sherrod’s record from 1999-2004 to see if the late ’90s and early 2000s prompted any shift towards common sense. I hope my previous mention of his single-digit ACU rating doesn’t wreck the surprise!