MPAC, the Muslim Public Affairs Council announced a press conference for today at 9am in front of the RNC.  The press conference was to “Call on Romney to Denounce Bachmann’s Witch Hunt.”  MPAC is a Southern California-based Muslim lobbying group now closely aligned with the Obama White House. 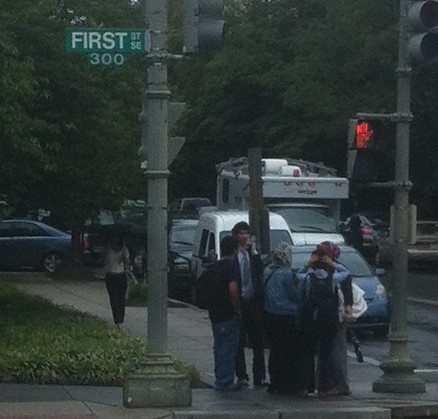 Here is a video interview at the press conference: 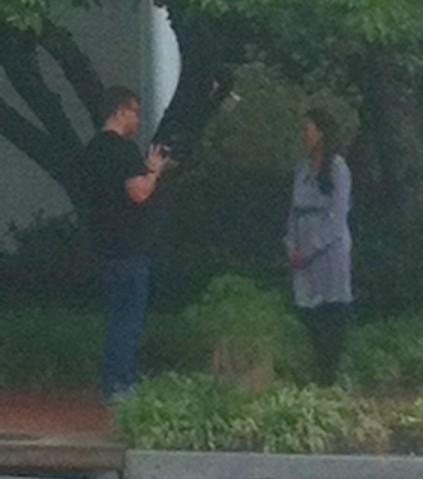 Here is a closer image of the “press attendance.”

MPAC is most well-known for the remarks by its President, Al-Marayati, after 9-11 suggesting Israel might be responsible for attacks. According to the Los Angeles Times:

According to the transcript, Al-Marayati said, “If we’re going to look at suspects, we should look to the groups that benefit the most from these kinds of incidents, and I think we should put the state of Israel on the suspect list because I think this diverts attention from what’s happening in the Palestinian territories so that they can go on with their aggression and occupation and apartheid policies.”