UPDATE: Confirmed report of a fight in a poll at 10th & Chew. Ward 49, Div 7. Democrats were trying to forcibly remove GOP poll inspector.

The Philadelphia GOP is reporting that court appointed Minority (read GOP) Inspectors are being thrown out of polling locations in several Wards.

Reports on the ground indicate the Black Panthers are at polling locations. 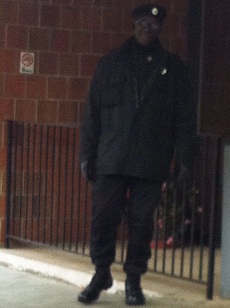 These Inspectors are election officials – again, court appointed — and are reportedly being thrown out by the Head Judges of Elections (these Judges are elected Democrats) .

This has happened at the following locations: