In Spokane, Washington, on Wednesday night, according to local reports, World War II veteran and Battle of Okinawa survivor Delbert Belton was beaten by two African American teenagers described as between the ages of 16 and 19. Belton passed away Thursday morning of head injuries.

Belton, 89, was shot in the leg at Okinawa. He was confronted in the parking lot of the Eagles Lodge, adjacent to the Eagles Ice-A-Rena, when the two suspects jumped him, beat him, and left him to die. One is described as heavy and wearing black clothing, and the other is described as six feet tall and 150 lbs., wearing a silk do-rag.

UPDATE: Local NBC affiliate KHQ has posted what it claims are images of two “persons of interest” in the assault: 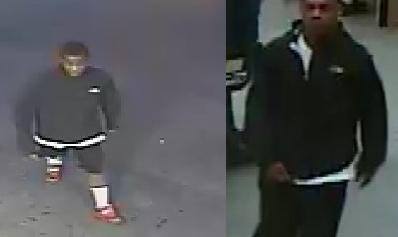