President Obama dismissed the idea of visiting the border on Wednesday, explaining that he wasn’t interested in photo ops while trying to solve a problem.

But throughout his political career, Obama has frequently participated in photo friendly events.

Here are 35 of our favorites: 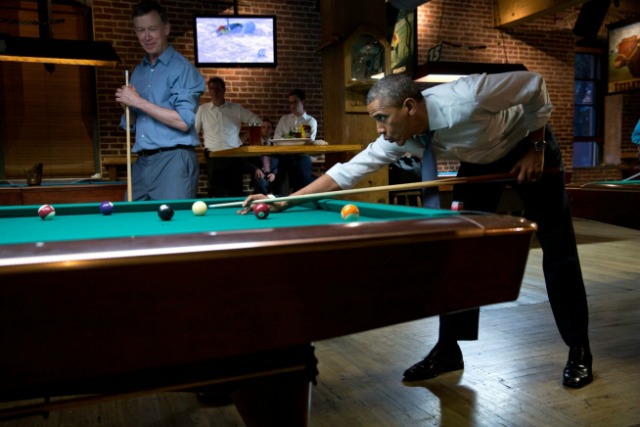 2. Speaking in front of a barn in the Midwest

3. Hanging with Jay-Z and Beyonce 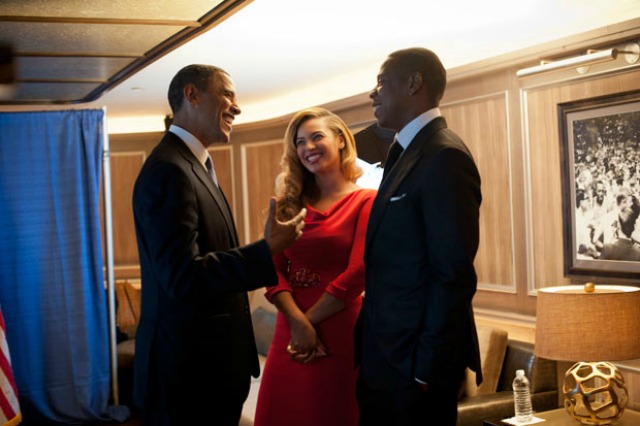 4. Chilling with Brad Paisley on Air Force One 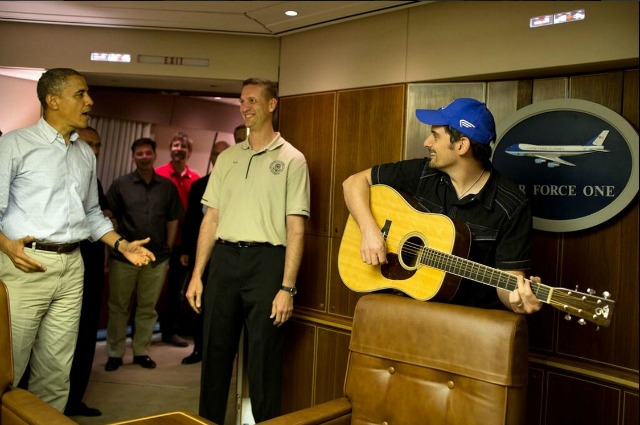 5. Striking a baseball pose at the White House

6. Sliding over a counter at the Shake Shack for a photo with employees

7. Walking through a Wal-Mart 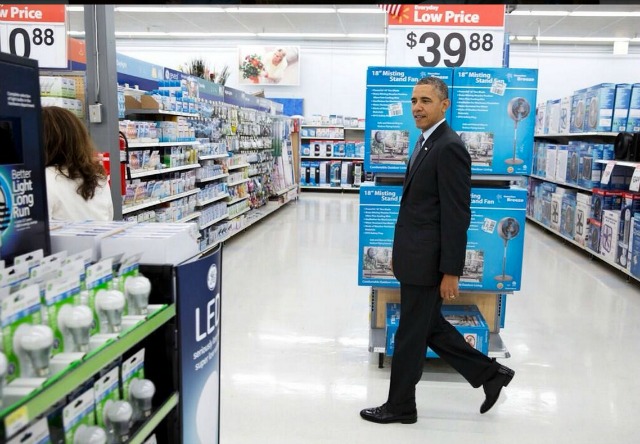 8. Holding a baseball bat in the Oval Office while talking on the phone 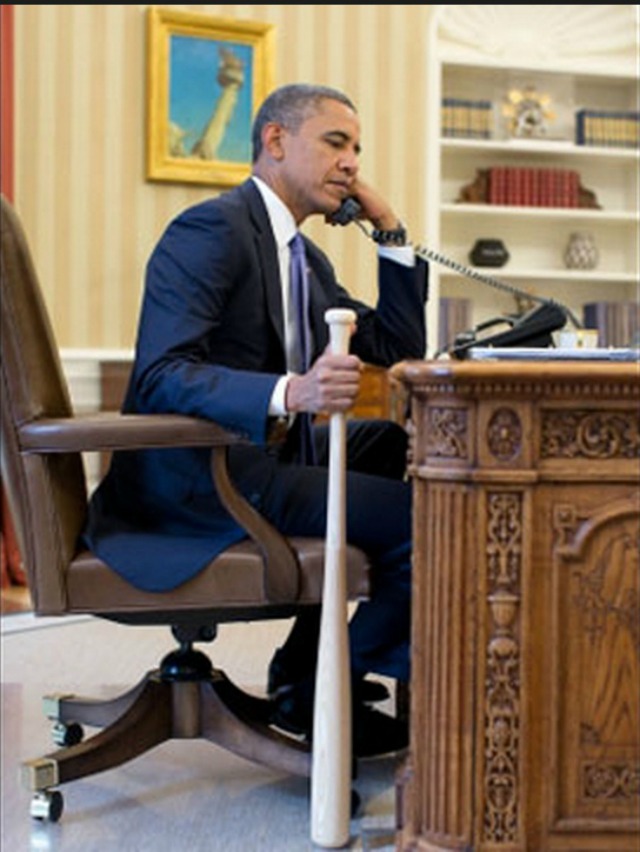 9. Holding a presser with George Clooney 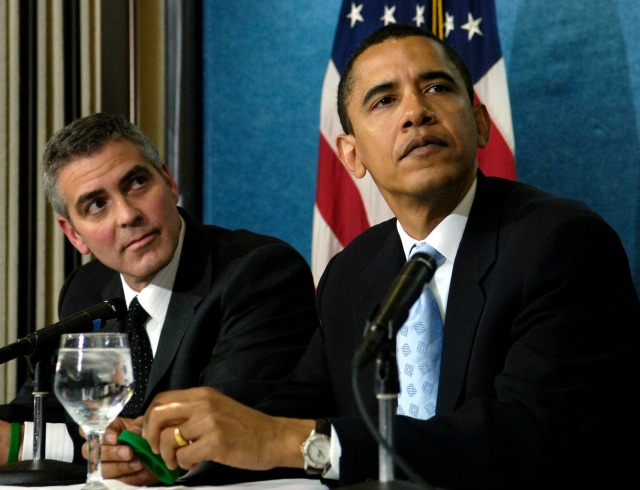 10. Giving a medal to George Lucas 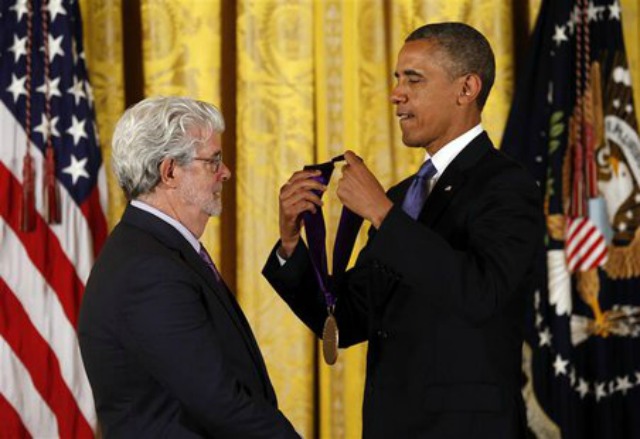 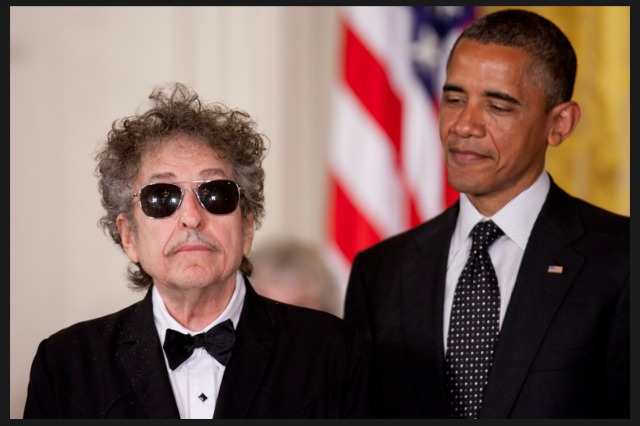 12. Taking a selfie with a sailor 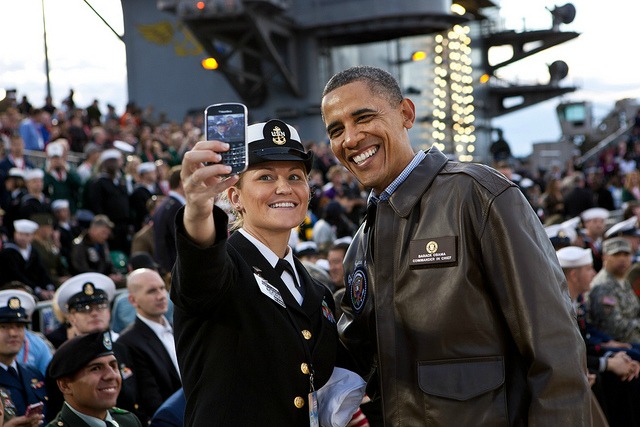 13. Hanging out with Sandra Fluke 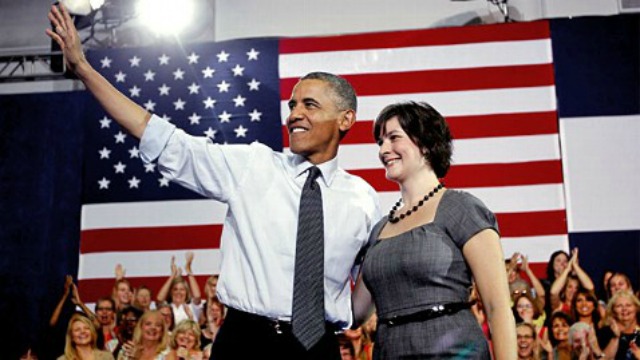 14. Hitting a bell at the Shwedagon Pagoda in Yangon

15. Throwing a football at Soldiers Field 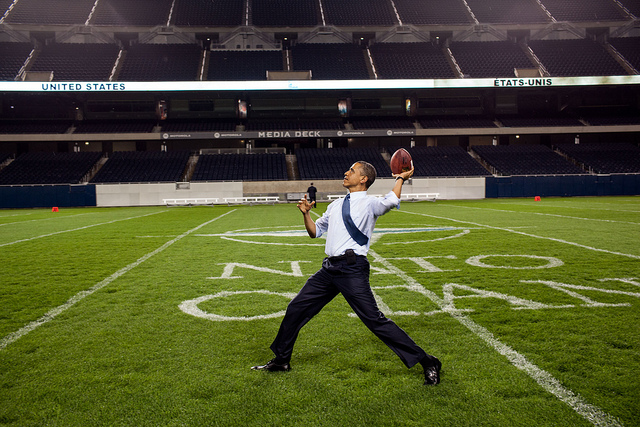 16. Sitting in a seat made famous by Rosa Parks 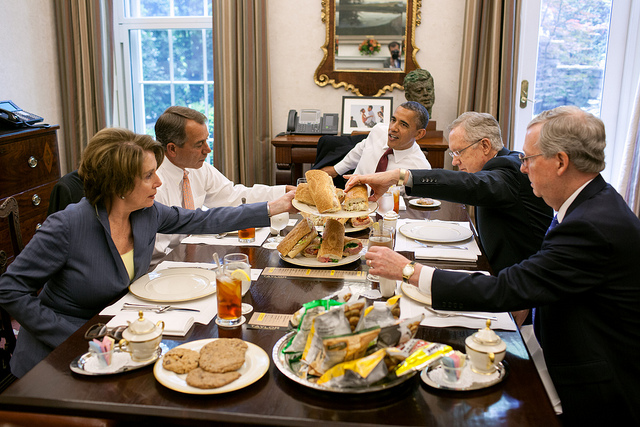 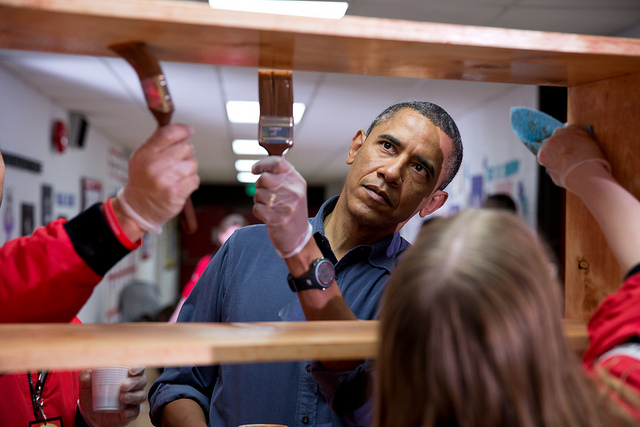 19. Making fun of a sleeping kid 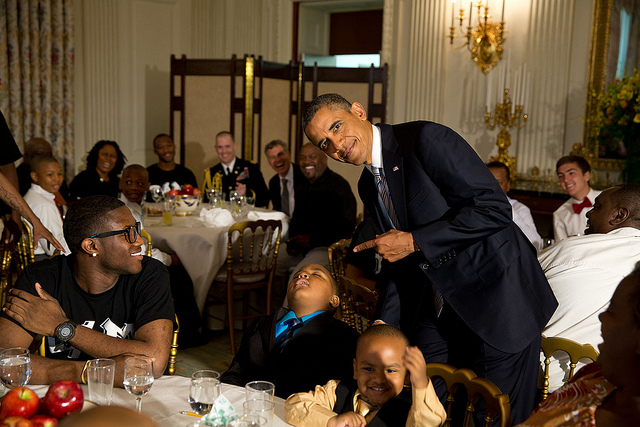 20. Posing with a football 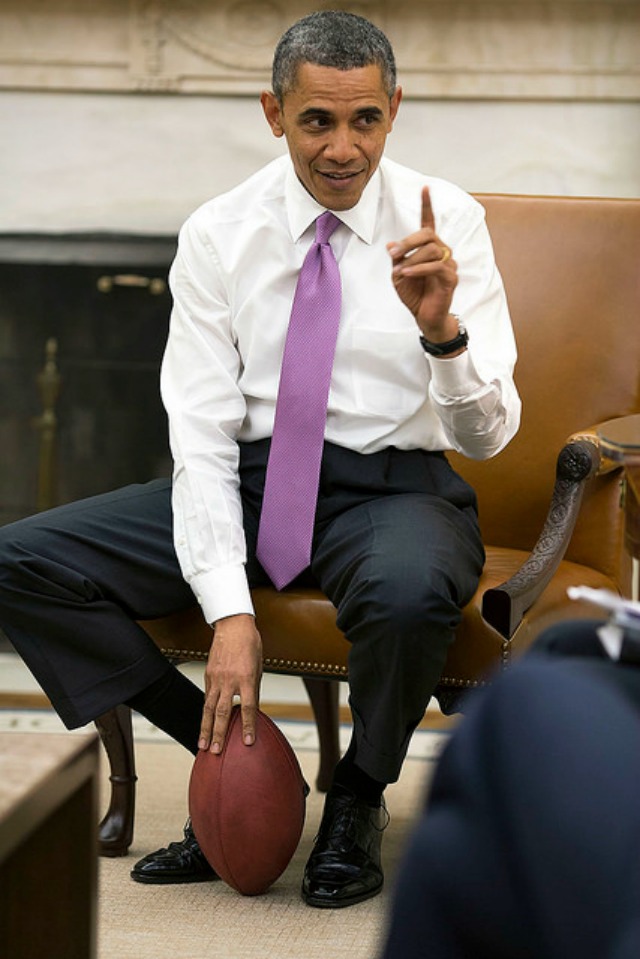 21. Posing with Katy Perry and her grandma 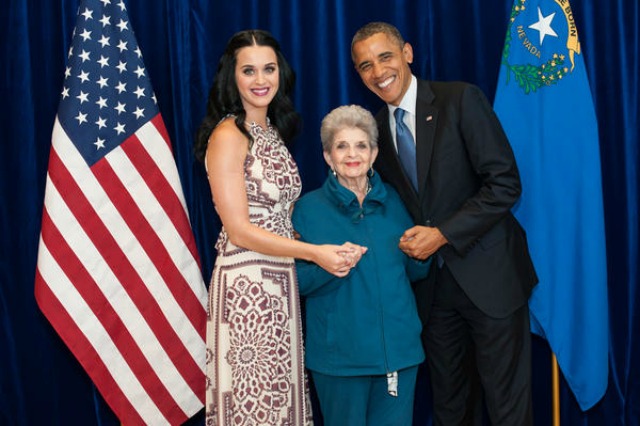 22. Heading a soccer ball with the LA Galaxy 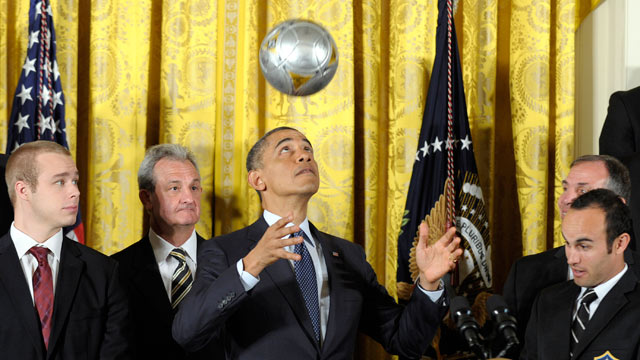 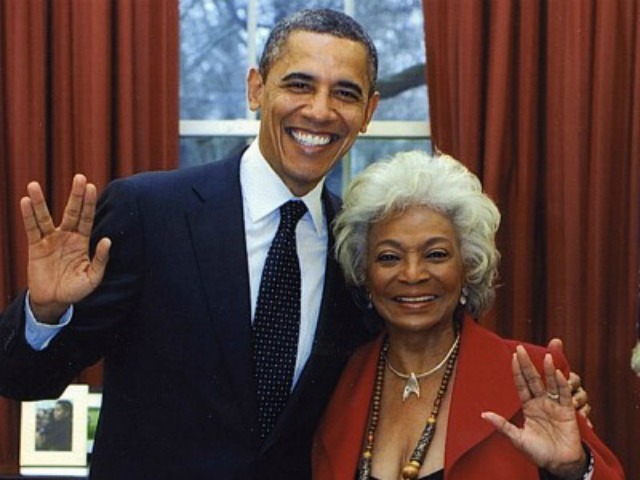 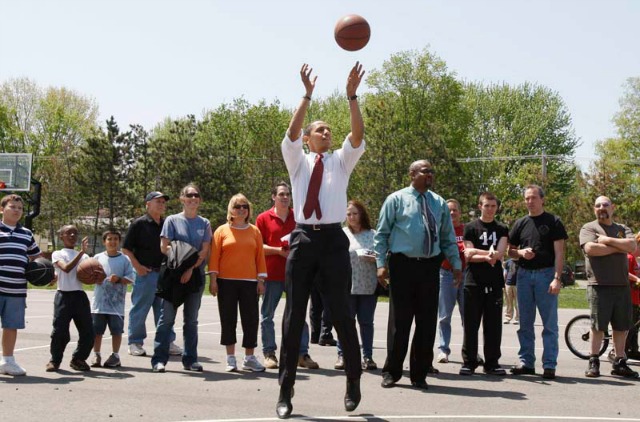 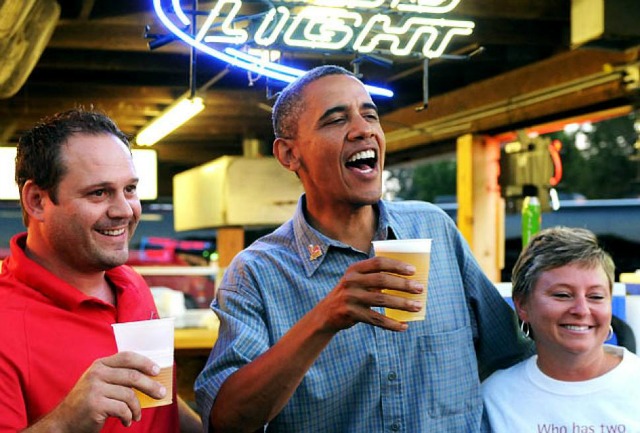 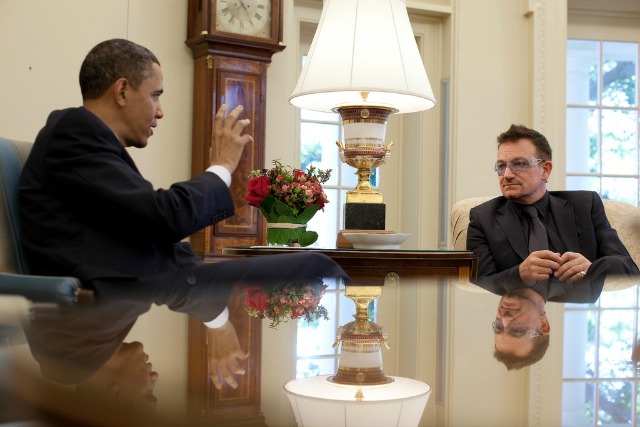 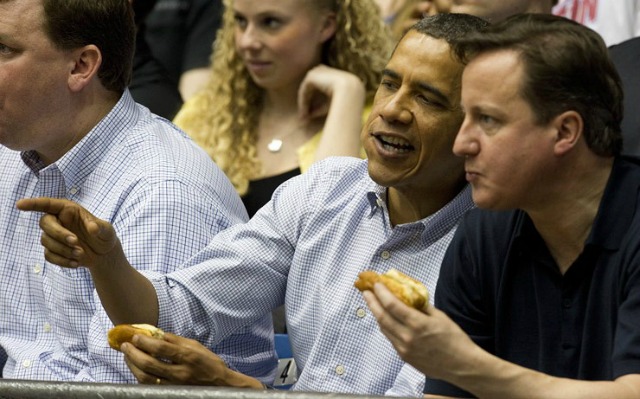 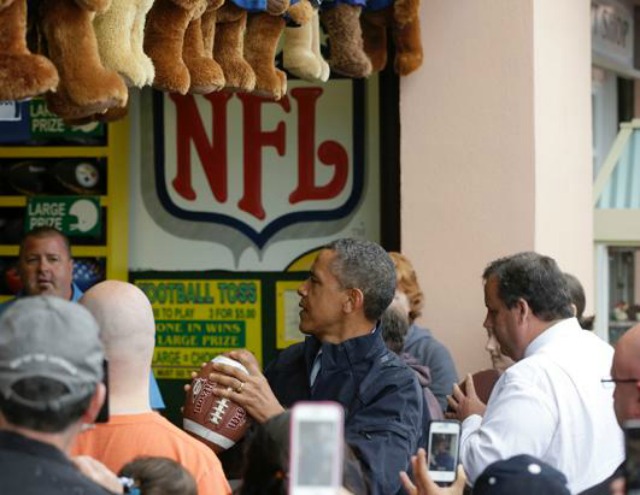 29. Posing with a bear Chris Christie won for him

30. Hanging out with Bruce Springsteen 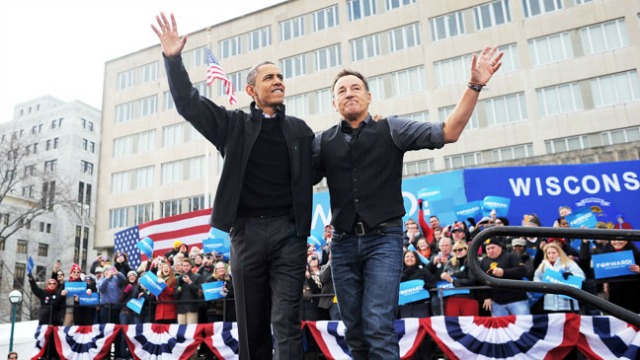 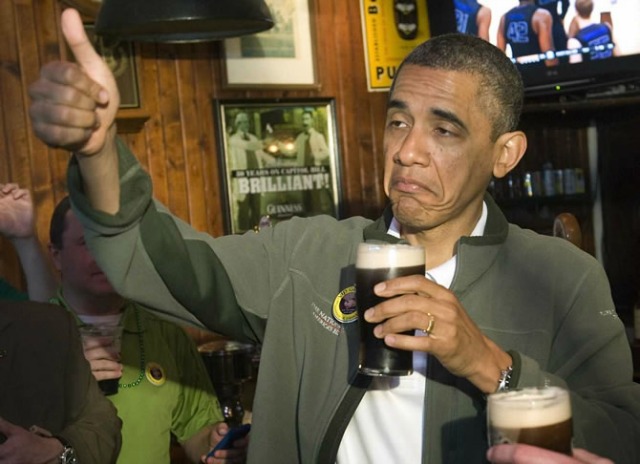 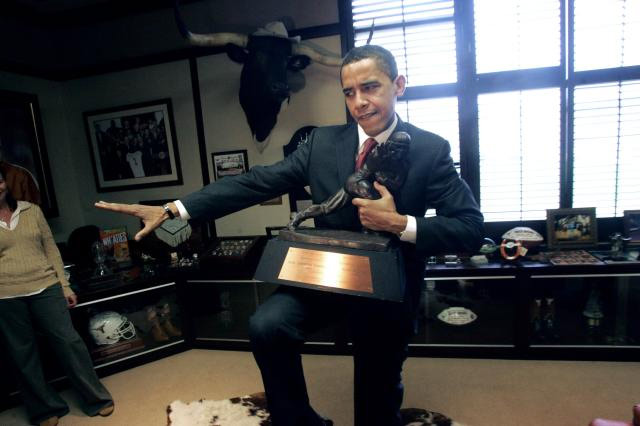 33. Reading Where the Wild Things Are 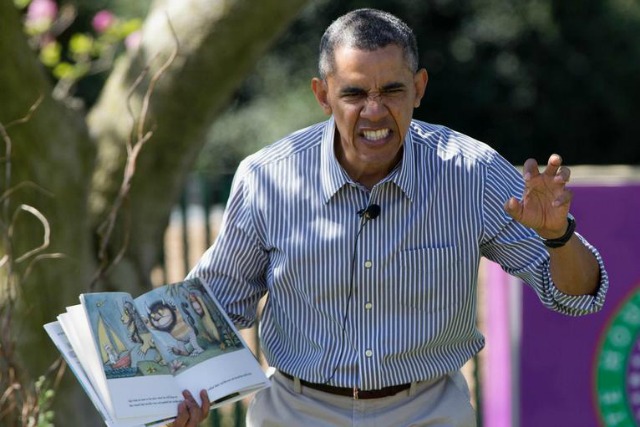 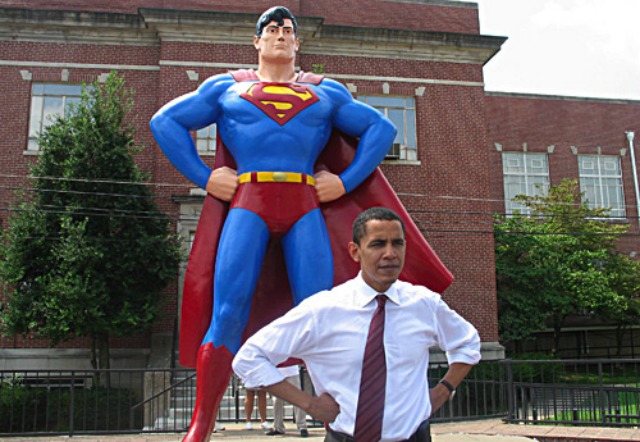 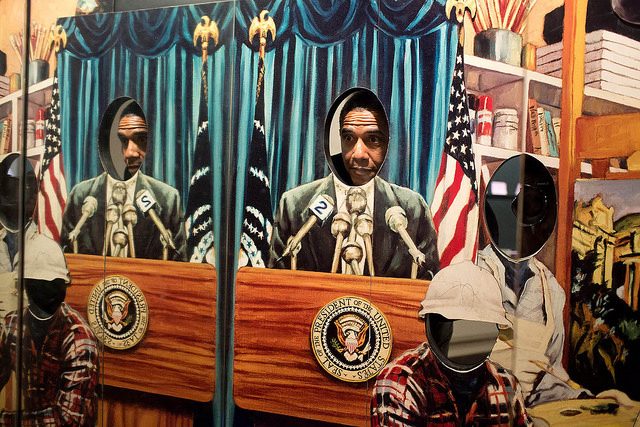