As a Russian state nuclear corporation sought a majority share of Uranium One, a leading Uranium producer with mining rights in the U.S., former President Clinton was invited to Moscow to give a speech to Renaissance Capital.

Renaissance Capital is an investment bank, “with ties to the Kremlin” according to the NY Times. Clinton was paid $500,000 for the one-hour speech.

The speech took place on June 29, 2010. The following pictures of Clinton’s appearance were posted by Renaissance Capital on the company’s website. 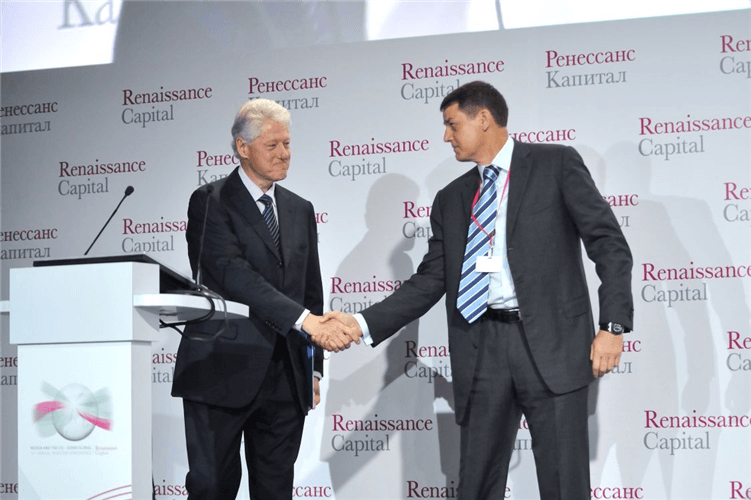 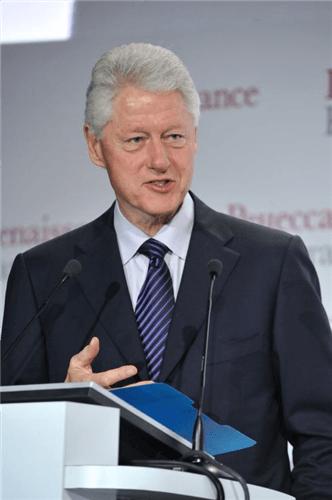 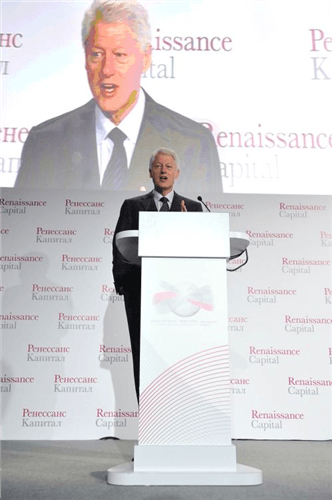 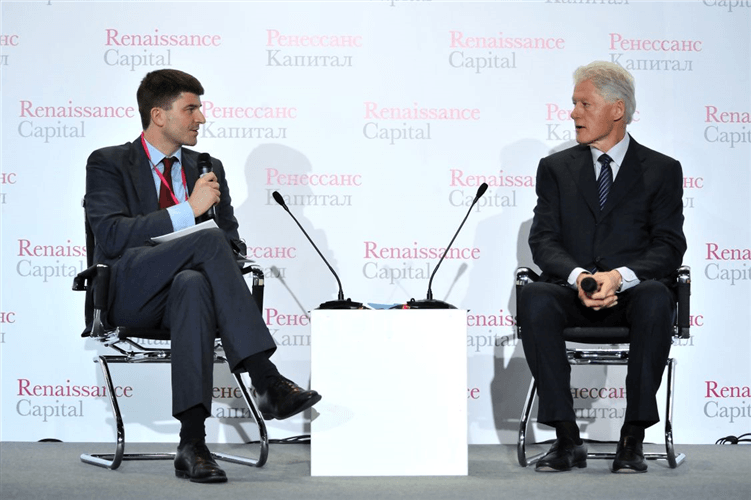 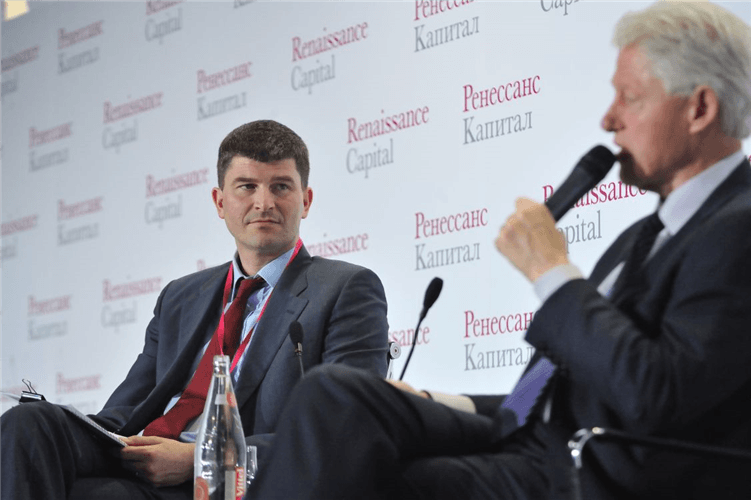 Clinton was highlighted on the “save the date” flyer for the event: 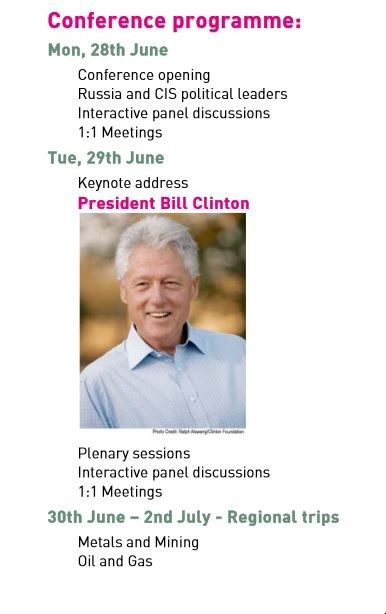 The itinerary shows that Clinton’s speech took place Tuesday morning between 9:10 and 10:10 am. 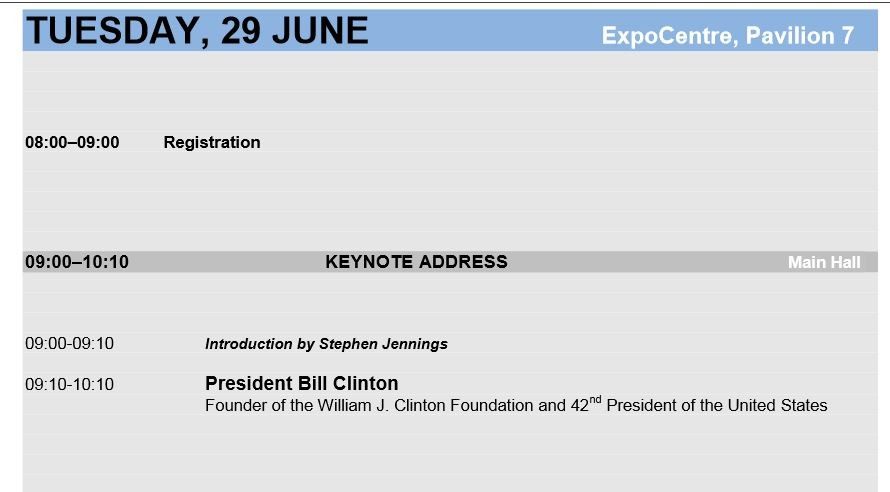