Many of President Donald Trump’s critics are grappling with the reality the U.S. government will actually build the much-ballyhooed border wall Trump had pledged to repeatedly during his campaign.

However, those critics are still arguing the money put toward the project would be a waste.

The main question now is how the government will pay for it, to which Trump had said throughout the 2016 presidential campaign that Mexico would be responsible for the project’s financing.

On Thursday, Senate Majority Leader Mitch McConnell estimated the cost would be between $12-15 billion. Similarly, House Speaker Paul Ryan had put the price tag at between $8-14 billion.

Assuming the cost is on the high end of those estimates at $15 billion, the total cost of the border wall would constitute nearly 0.4 percent of the federal government’s $3.8 trillion FY 2015 budget.

While there are many other big ticket items on the federal budget, many of them dwarf the cost of a U.S.-Mexico border wall. Here are a few:

1) The War on Poverty: On the 50th anniversary of the so-called War on Poverty in 2014, the Heritage Foundation’s Robert Rector estimated taxpayers have footed a $22 trillion bill for the effort.

As Rector also points out, however, is that in that 50-year timespan, the poverty rate was the same that was when President Lyndon B. Johnson began the “war on poverty.” 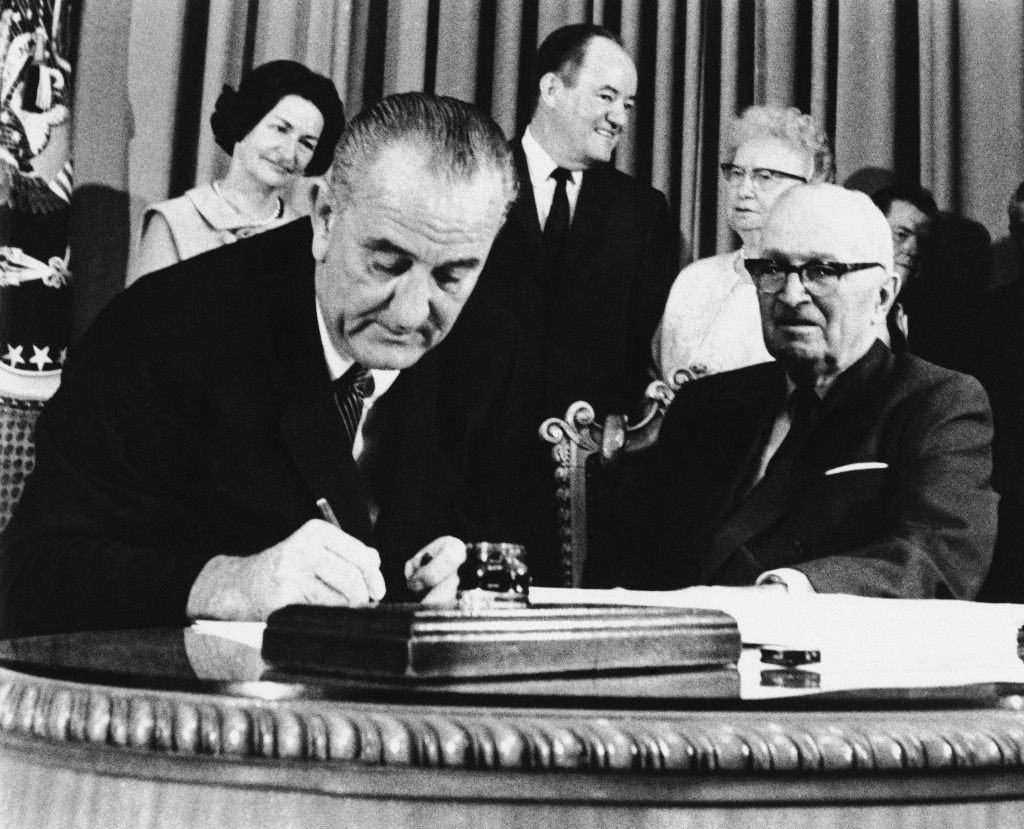 “The U.S. Census Bureau has just released its annual poverty report,” Rector wrote. “The report claims that in 2013, 14.5 percent of Americans were poor. Remarkably, that’s almost the same poverty rate as in 1967, three years after the War on Poverty started.”

In case you were wondering, the cost of this ongoing war would be enough to foot the bill for 1,466 border walls.

2) The Lockheed Martin F-35 Stealth Fighter Jet Project: According to Reuters, the cost to build the fighter jet program is estimated to be $379 billion, which would be roughly the cost of 25 border walls. 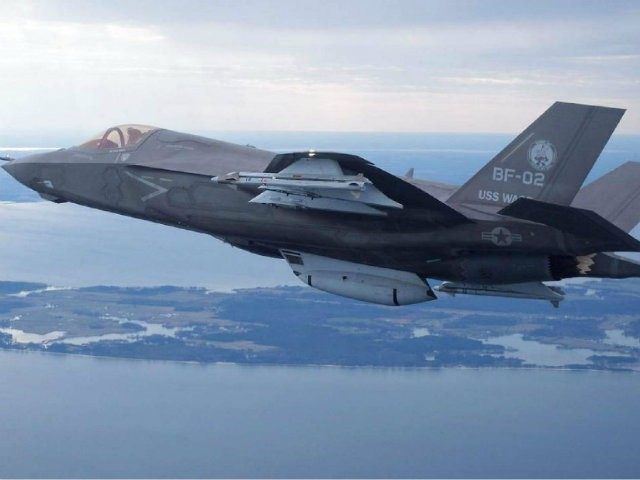 Back in December in a tweet, Trump criticized the costs of the project, which have been plagued with problems and cost overruns, and said he was asking Lockheed Martin competitor Boeing to price out a similar project.

Based on the tremendous cost and cost overruns of the Lockheed Martin F-35, I have asked Boeing to price-out a comparable F-18 Super Hornet!

Early on, some anticipated that throughout the lifespan of the F-35, the federal government could spent up to $1 trillion overall in building the fighter jet and for its maintenance. 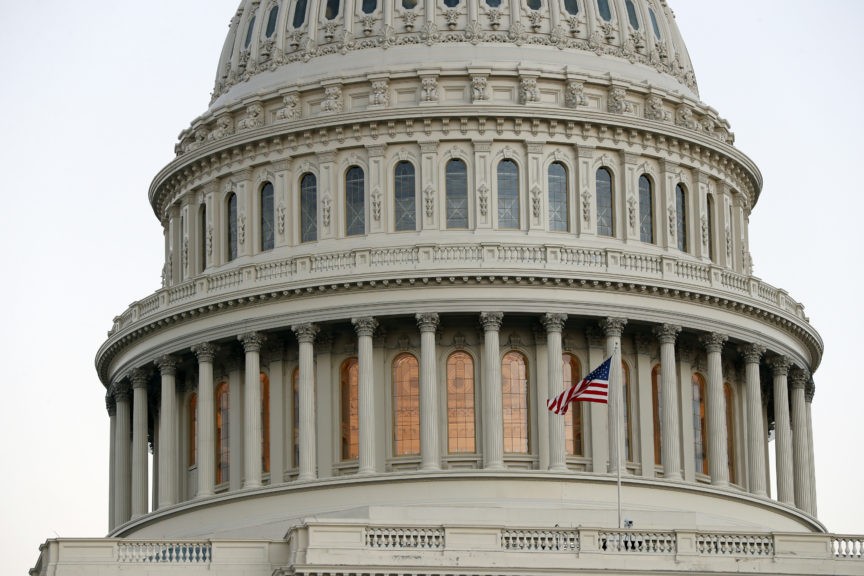 At $7.2 million per minute, that is $432 million per hour and nearly $10.4 billion a day.  With the wall at a cost of $15 billion, that would be roughly a day and a half of operating the federal government as a whole. 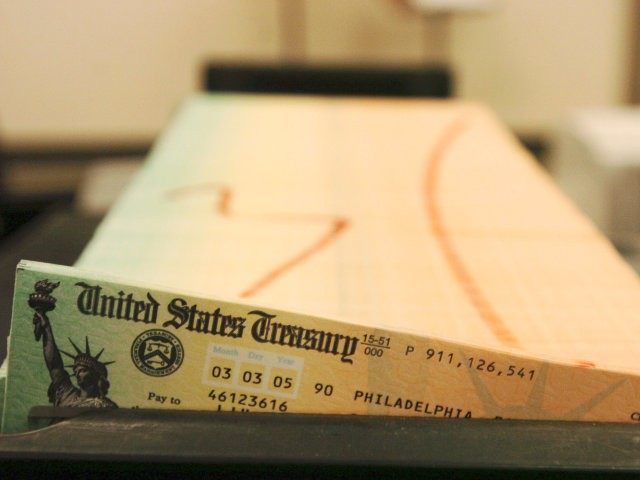 That same report found that when the $76.4 billion figure was combined with 122 programs, including the EITC, that number in FY 2014 comes out to $124.7 billion in improper federal government payment, which was up from $105.8 billion a year earlier.

5) Maintenance of Vacant and Unused Properties: The federal government reportedly spent $25 billion annually in 2009 on maintaining vacant and unused building.

The figure was cited in a 2009 Heritage Foundation report, which was calculated by then-Senate Oversight Subcommittee chairman Sen. Tom Coburn (R-OK):

The figures have been revised downward over the year, to $8 billion in 2013 and to $1.7 billion in 2016. However, the cumulative amount over the past decade would have been more than enough to finance a border wall.

The project, which includes ship prototypes built in Mobile, AL and Marinette, WI, has been fraught with problems and targeted for those problems and cost overruns on a bipartisan basis by the ranking members of the Senate Armed Services Committee, chairman Sen. John McCain (R-AZ) and ranking Democrat Sen. Jack Reed (D-RI). 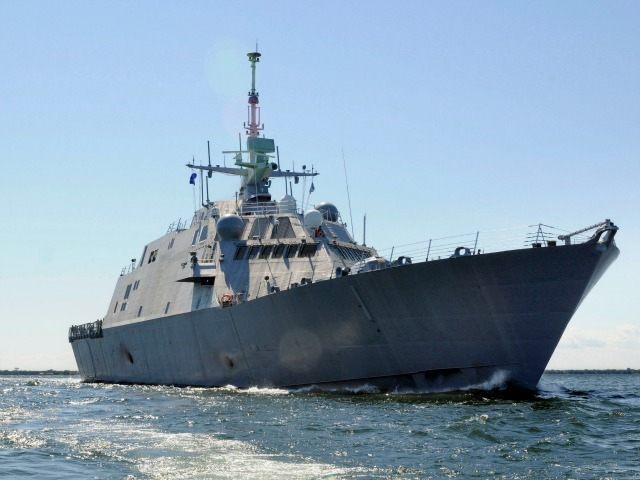 “Until these actions are taken, we will have significant concerns about supporting the procurement of additional LCSs,” McCain and Reed wrote to Navy officials last fall in a letter according to Bloomberg News.

According to the Brookings and Urban Institutes’ Tax Policy Center, in 2015 the ETIC provided an estimated $69 billion in benefits to 28 million recipients.

However, as the Washington Examiner’s Byron York pointed out, the Treasury Inspector General for Tax Administration stated, “The IRS estimates that 23.8 percent ($15.6 billion) of EITC payments were issued improperly in Fiscal Year 2015.”

Cost of building wall roughly equal to one year's worth of improper payments in Earned Income Tax Credit program. https://t.co/nvuIPnfwXH

At $15.6 billion, that is roughly the cost of the border wall.

8) U.S. Postal Service: Even though the postal service generates revenue by charging for certain services, it still loses money that is absorbed by the taxpayer.

The U.S. Postal Service has fallen on hard times given more efficient means of communication have replaced the need for the agency’s first-class mail. 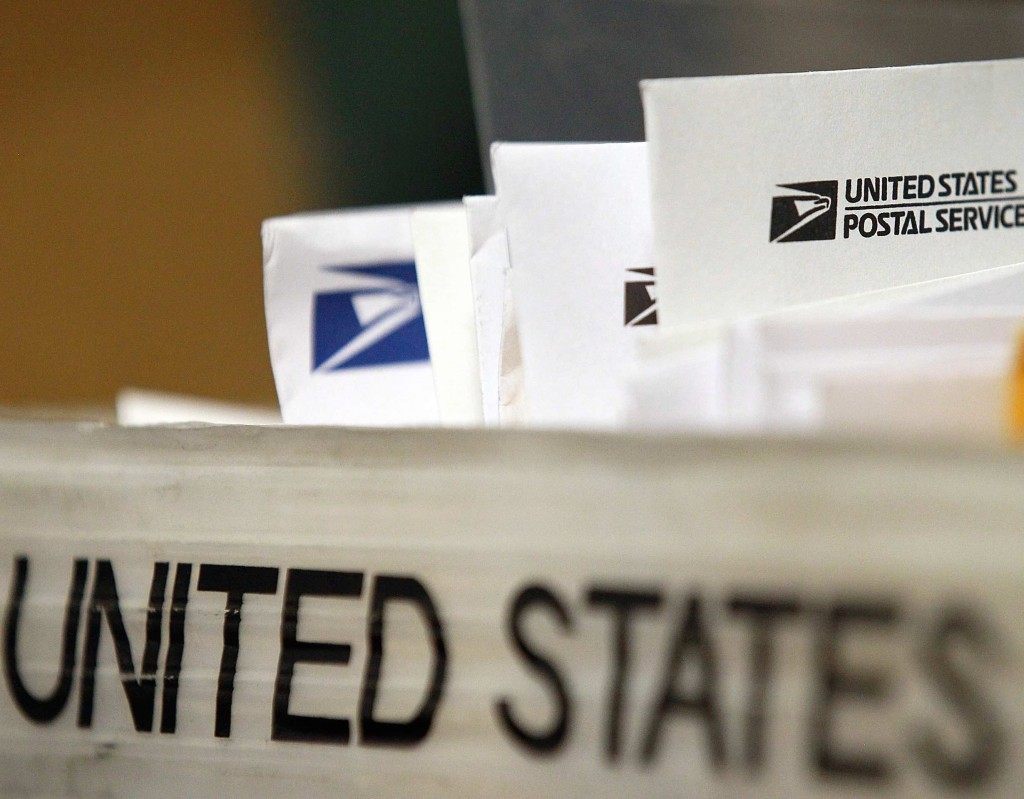 The USPS also enjoys a federal government-imposed monopoly on access to mailboxes and is exempt from local regulations and taxes that its privatized competitors do not enjoy.

A sizable chunk of that budget is dedicated to the agency’s Earth sciences division estimated at $2 billion, which has been at the forefront of climate change research. 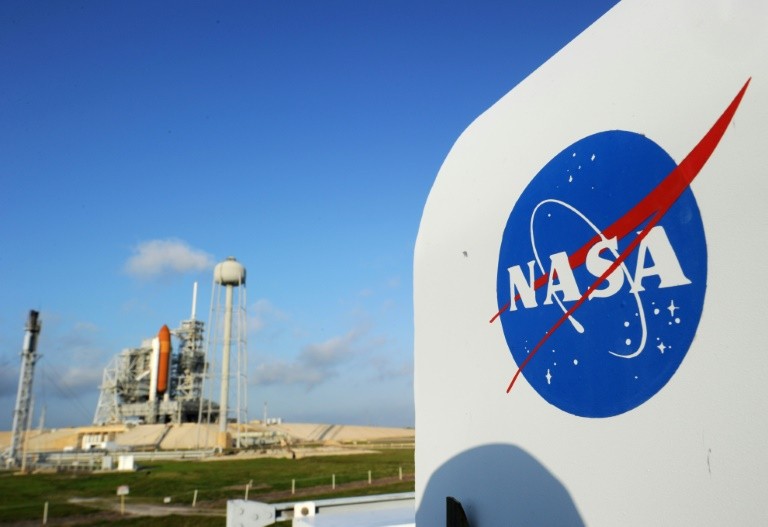 However, a recent Guardian article by Oliver Milman anticipates funding on climate change to stripped and rededicated to deep space exploration under President Trump.

For the time being, NASA has been reliant upon the Russians to send U.S. astronauts to the International Space Station, which came at a $457.9 million cost in 2014.

10)  Farm Subsidies: According to Chris Edwards of the Cato Institute, the federal government through the Department of Agriculture spends at least $25 billion on farm subsidies.

“The particular amount each year depends on the market prices of crops and other factors,” Edwards wrote last October for DownsizingGovernment.org, a project of the Cato Institute. “Most agricultural subsidies go to farmers of a handful of major crops, including wheat, corn, soybeans, rice, and cotton. Roughly a million farmers and landowners receive federal subsidies, but the payments are heavily tilted toward the largest producers.” 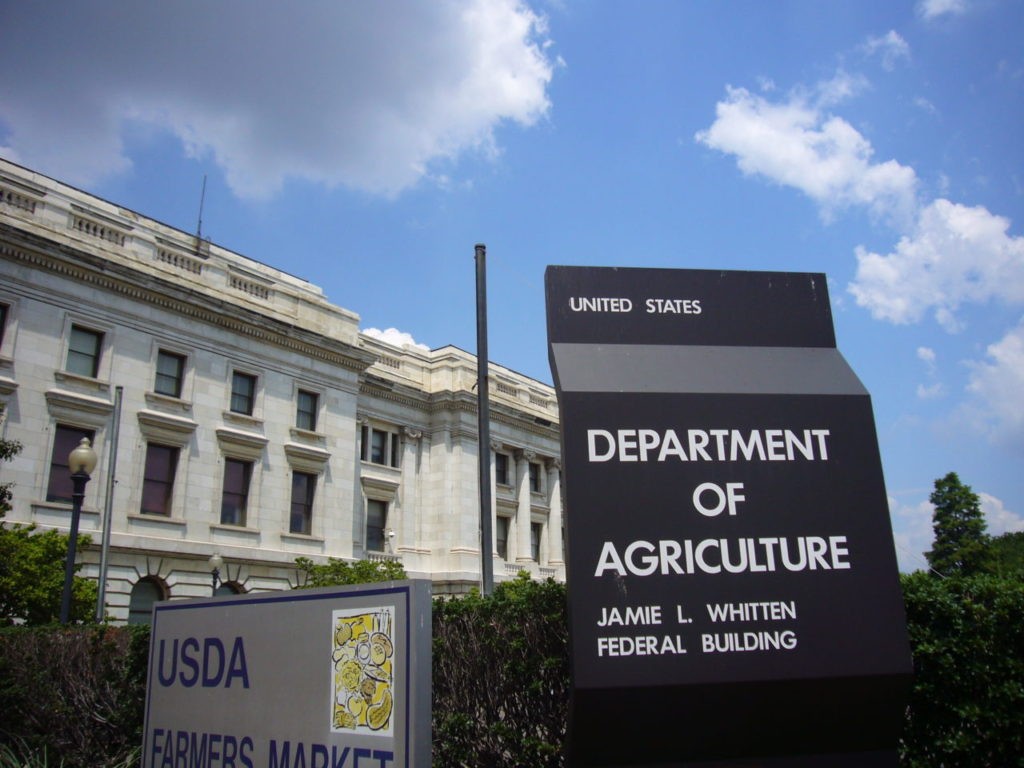 To Edwards’ point, farm subsidies often go to those not necessarily of financial assistance from the government. Among those receiving those subsidies according to a 2015 Economist magazine piece are Walmart heirs Alice, Jim and Rob Walton, rockers Jon Bon Jovi and Bruce Springsteen and CNN founder Ted Turner.