President Donald Trump and First Lady Melania Trump visited the Forbidden City as part of his visit to China. 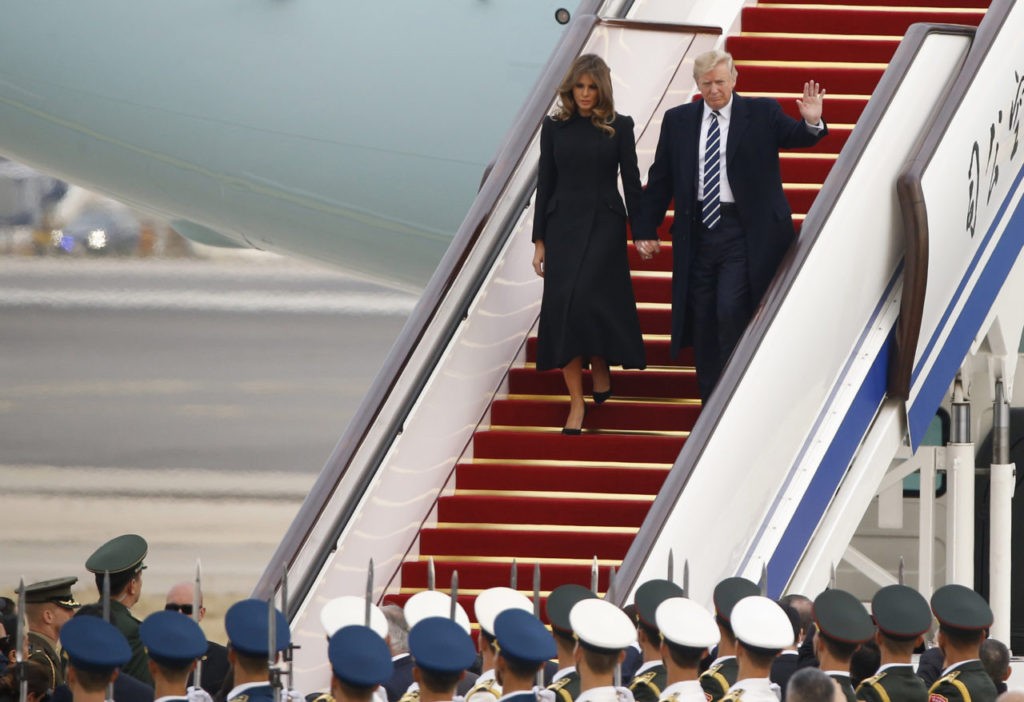 They arrived in China on Wednesday afternoon after their Air Force One flight from South Korea and immediately traveled to the Forbidden City where they met Chinese President Xi Jinping and his wife Peng Liyuan. 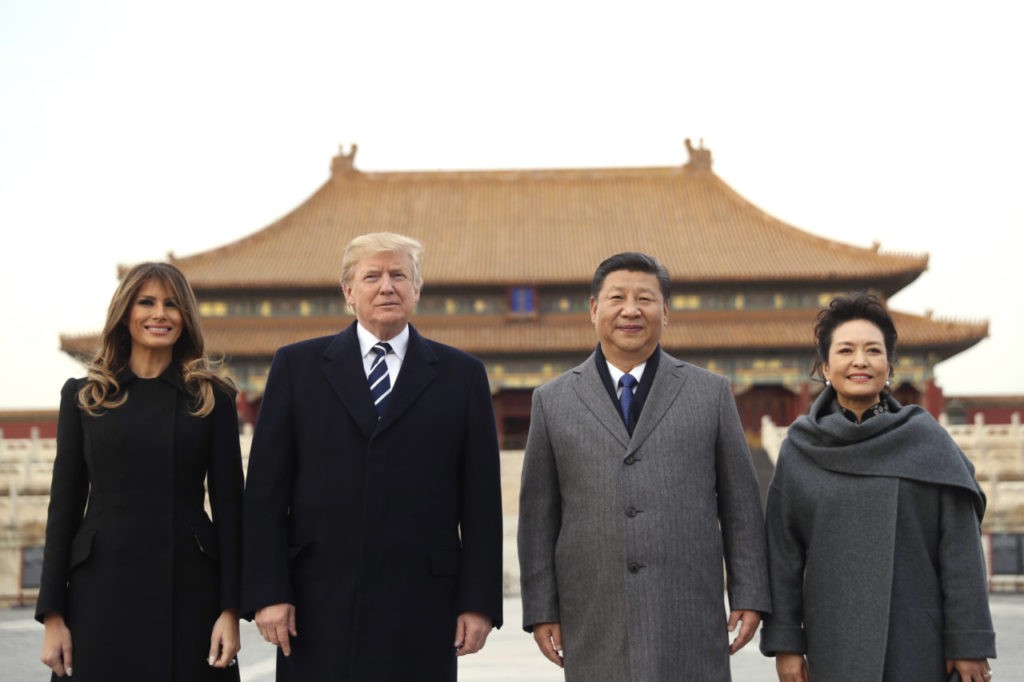 The leaders toured the historical site and spent some time viewing a performance from the Chinese Opera. 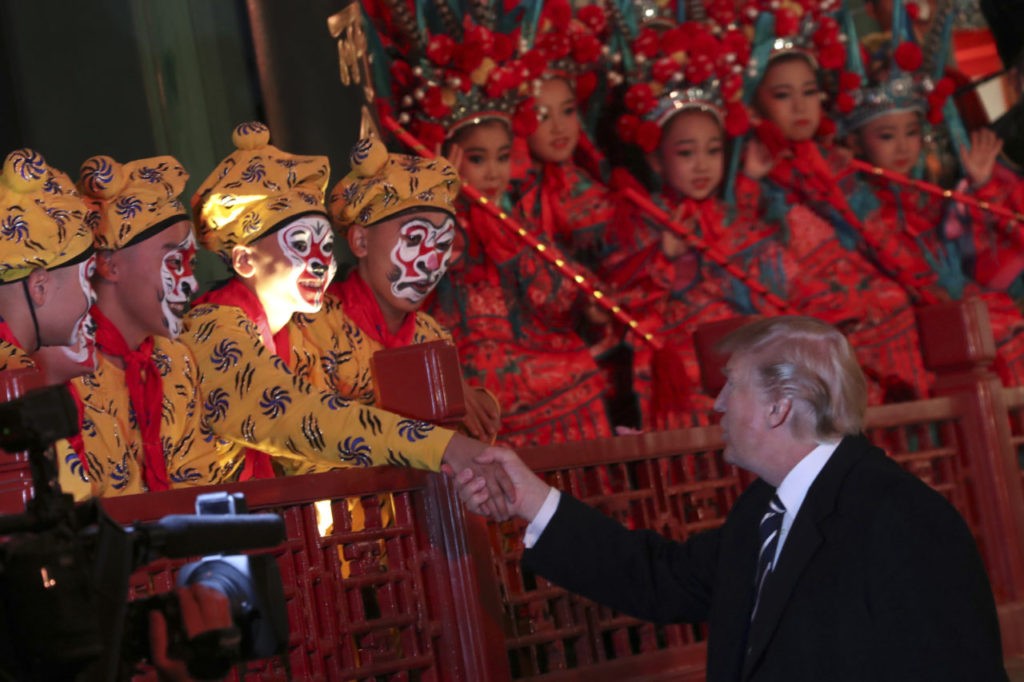 Later the two leaders and their wives had dinner before ending for the evening. More formal talks with President Xi will take place on Thursday.