Before making her public warning to illegal aliens in Oakland, though, emails obtained by CBS San Francisco reveal that Schaaf warned businesses with illegal alien employees with an alert message to help the employees avoid being arrested and deported by ICE.

“Important Alert! Credible information ICE Raids in Oakland Sunday 2/25 and Monday 2/26,” the message from the mayor’s office to a local business group, the Oakland Indie Alliance, reads. “This information comes directly from the Mayor.”

Those businesses who got the warning from Schaaf in order to protect their illegal alien employees include: 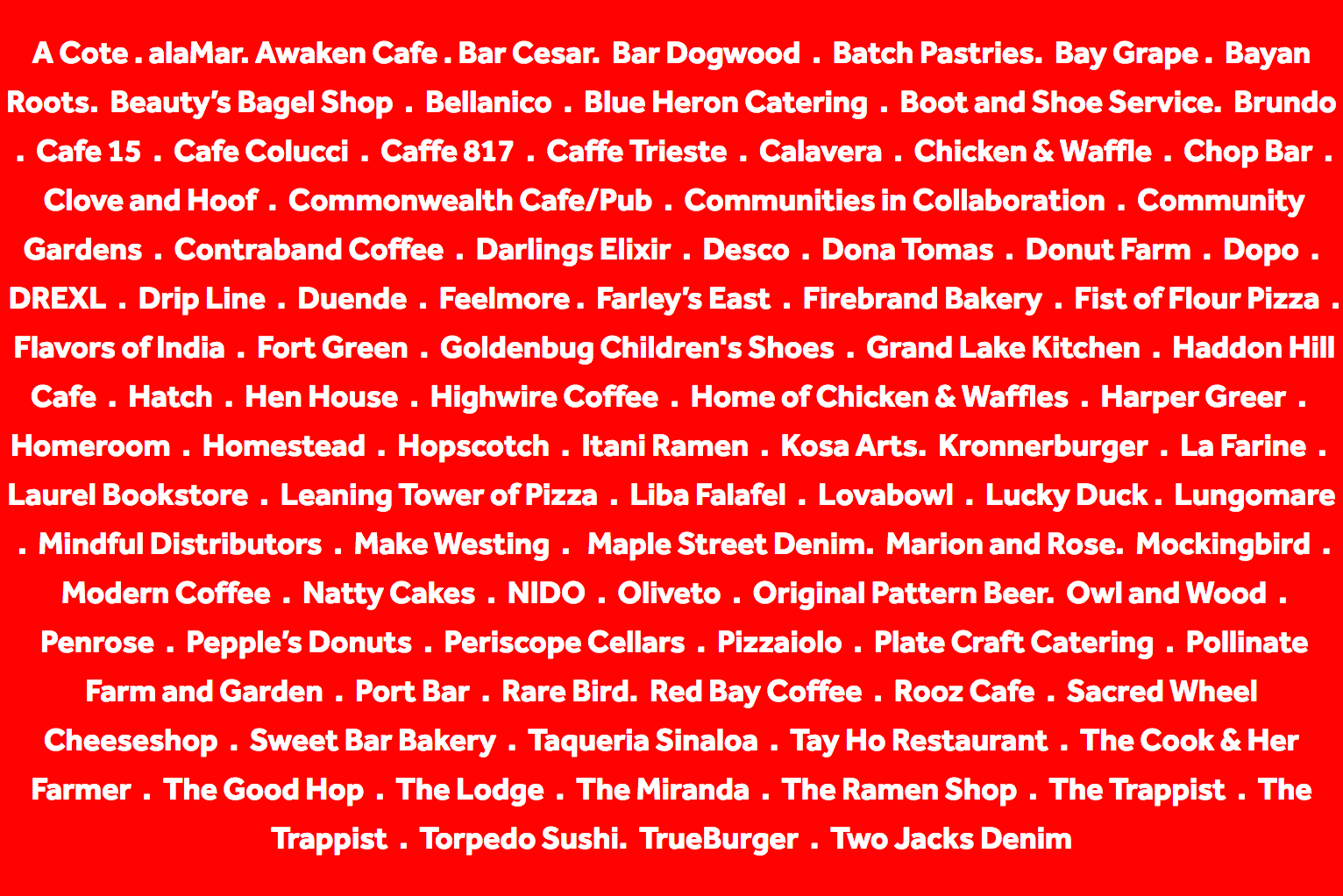 The emails also reveal that Schaaf was in contact with a local open borders group, Centro Legal de la Raza, which helps illegal aliens get attorneys to avoid deportations. The emails between the group and Schaaf show that they were in touch before her announcement, speaking specifically about what employers can do during a raid by ICE.

Attorney General Jeff Sessions’s Department of Justice (DOJ) told Breitbart News exclusively that he is working with ICE officials and attorneys to consider prosecuting Schaaf for obstruction of justice.

I believe that the mayor made a colossal error in her statement that placed the safety of our federal law officers at risk, and that increased the likelihood that hundreds of serious criminals would avoid arrest and continue to remain on our streets, posing a risk to the people of the Bay Area. And we are in communication with [Acting ICE] Director [Thomas] Homan, and we look forward to reviewing the facts as they present them to our attorneys. But I couldn’t comment beyond that. [Emphasis added]

As Breitbart News reported, a plurality of Americans — nearly half — say Sessions should prosecute the Oakland mayor for obstruction of justice by aiding criminal illegal aliens in escaping deportation.

A plurality of swing-voters, about 40 percent, agreed that Schaaf should be prosecuted for warning criminal illegal aliens ahead of an ICE raid.