Pro-life activists on Friday attended the annual March for Life in Washington, DC, but one fictional character stood out and made an impression with activists this year.

Several activists were spotted at the abortion protest march holding signs featuring the character known as “The Child” in the Disney Star Wars streaming series The Mandalorian.

Dubbed “Baby Yoda” on the Internet, the character has become a viral hit in thousands of online memes.

The protagonist of the Star Wars series discovers the child during his bounty hunting exploits, prompting him to protect the creature throughout the series.

Here are some of the pro-life signs spotted by Breitbart News and others at the March for Life today: 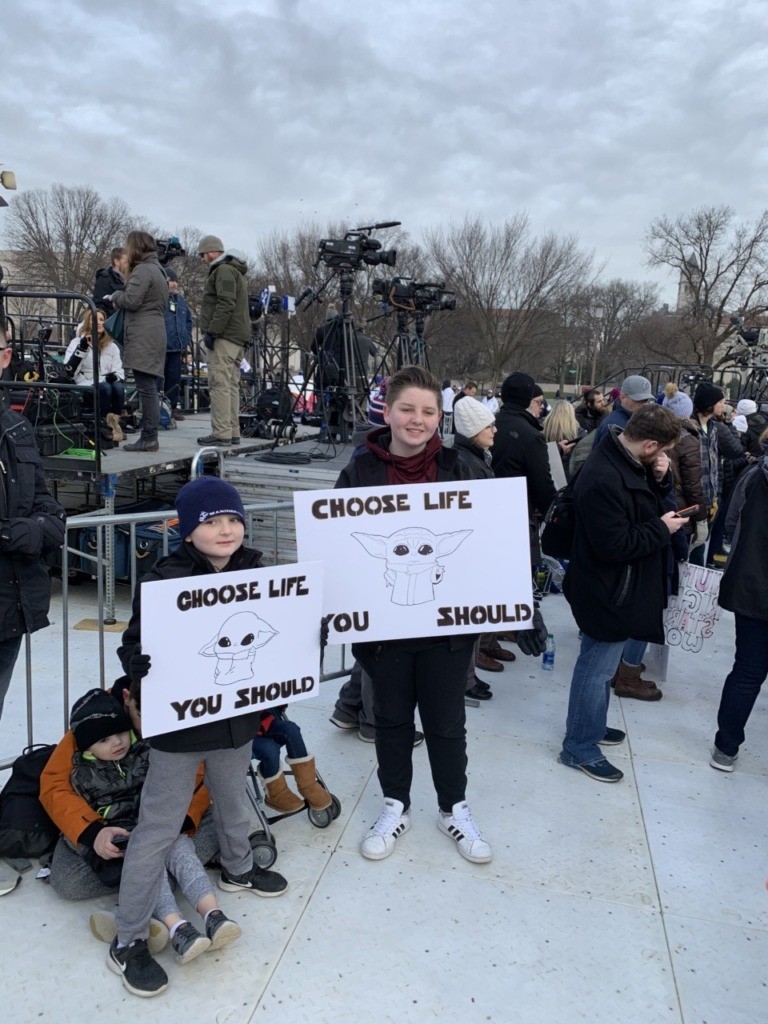 Baby Yoda at the March for Life 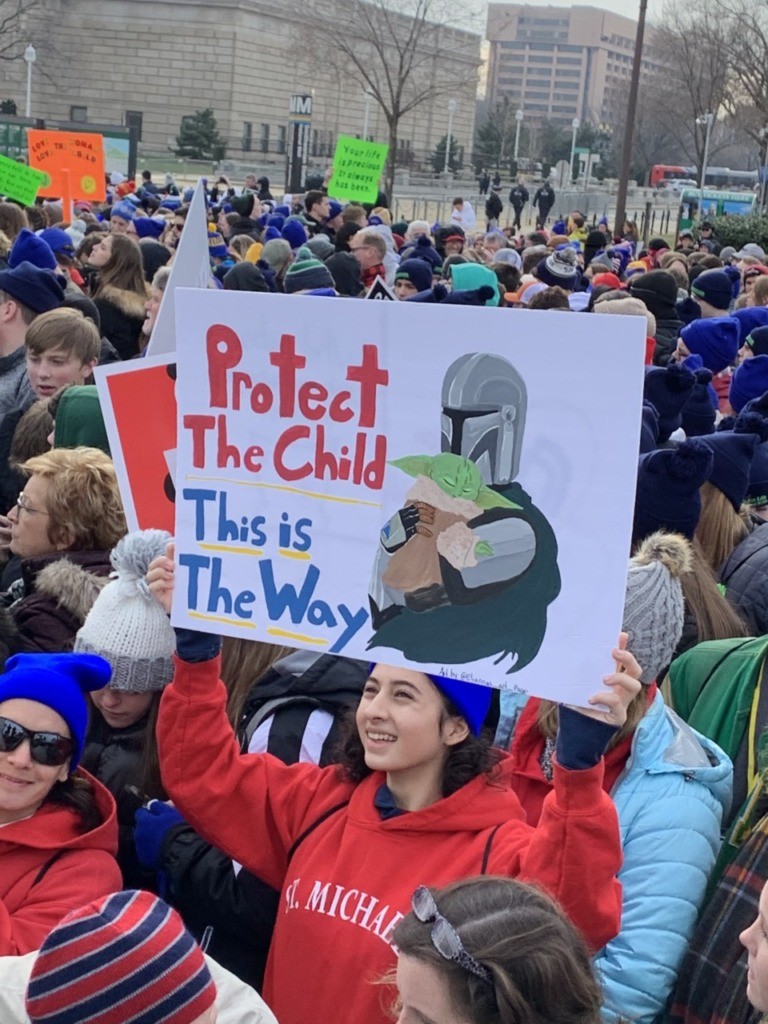 Baby Yoda for life at the capital One Arena #iStand4Life pic.twitter.com/qyVkoSYpU4

Some of the BEST signs at @March_for_Life! 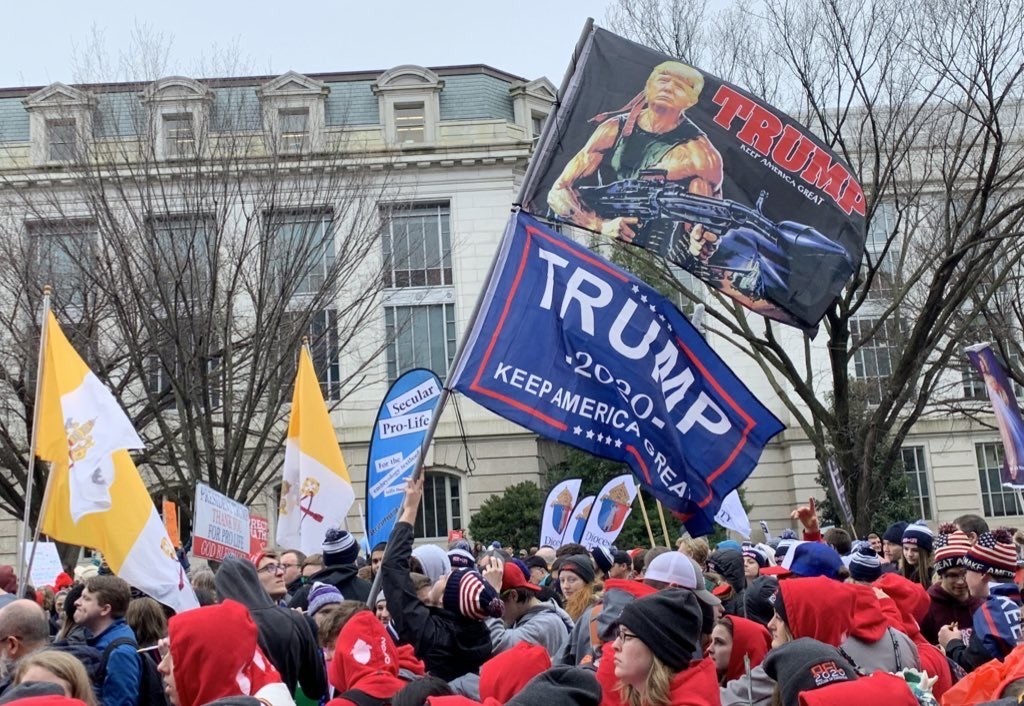 One sign criticized actress Michelle Williams for her pro-abortion speech at the Golden Globes. 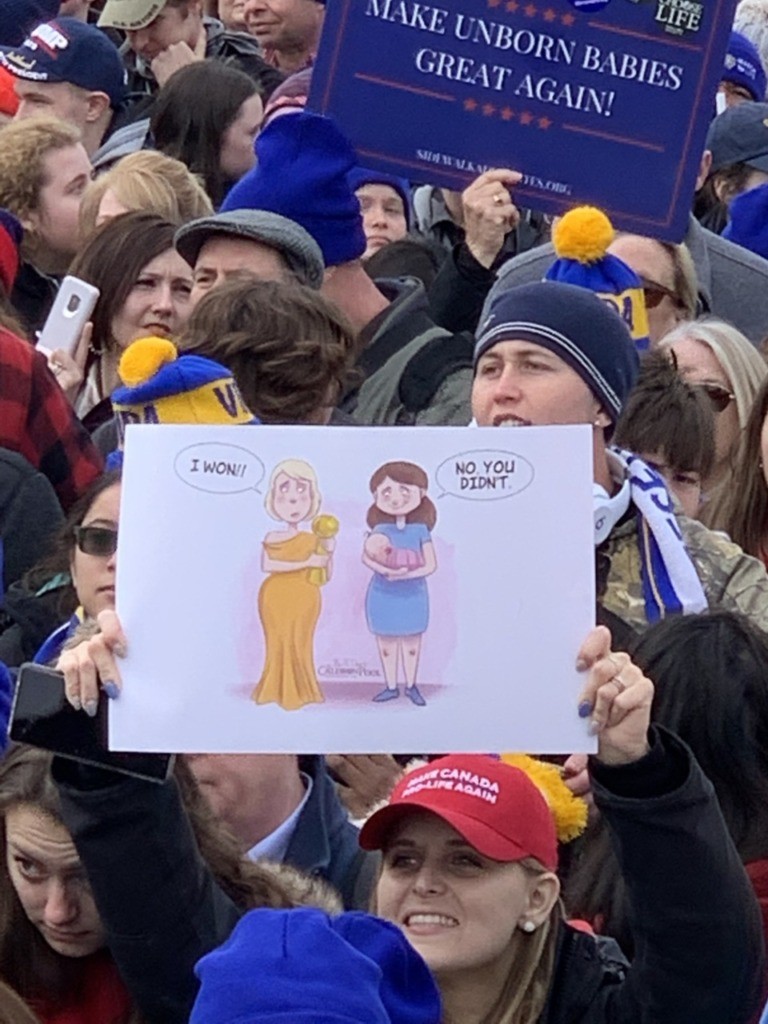 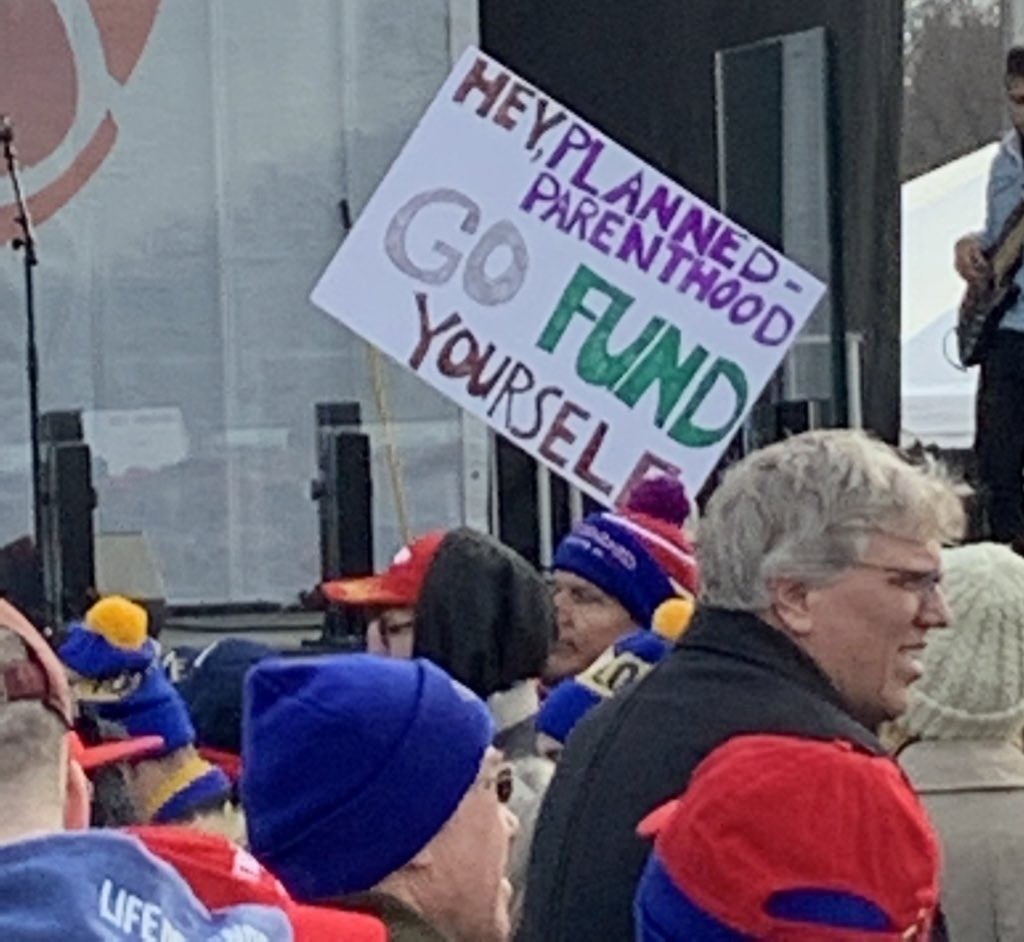 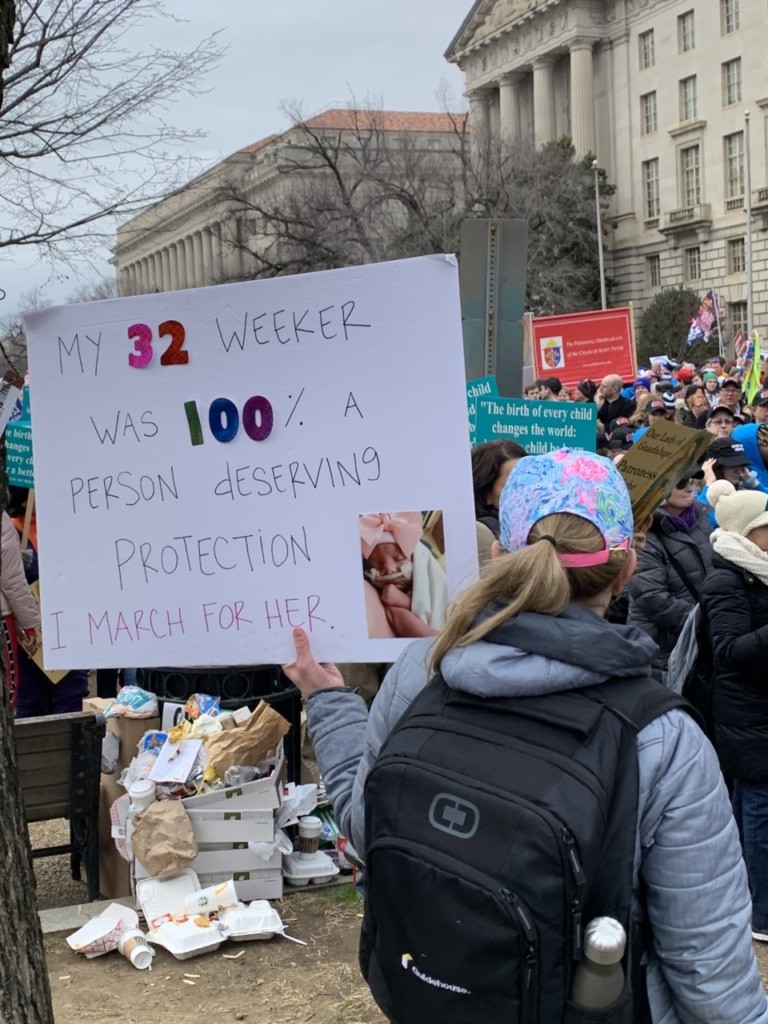 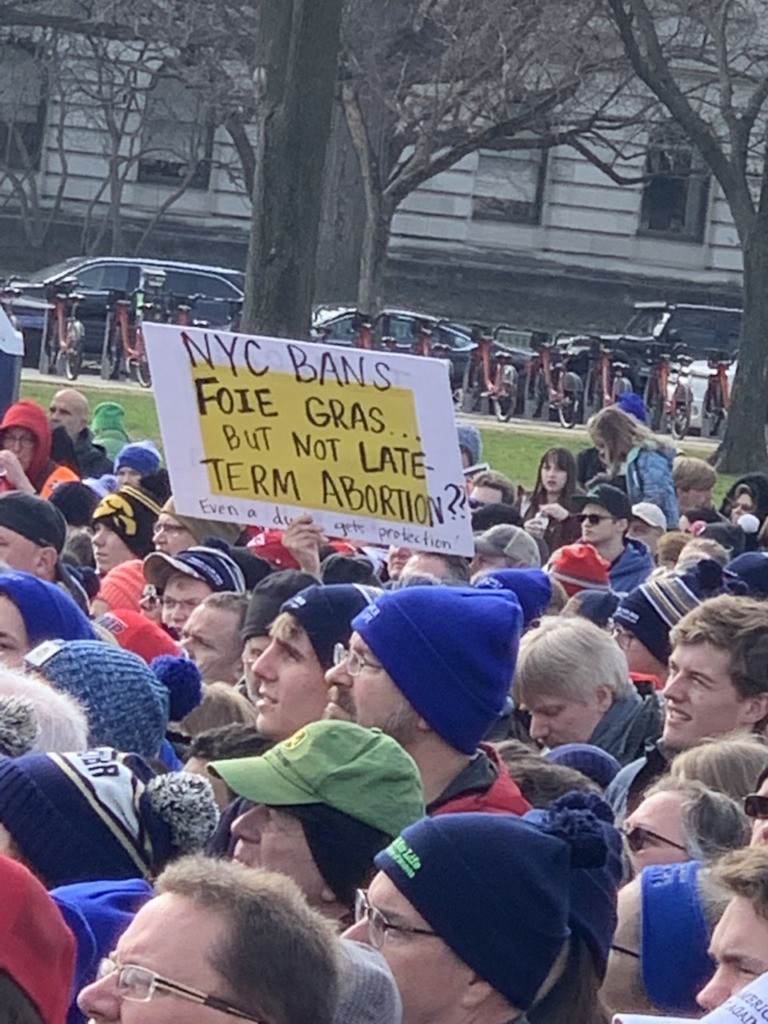 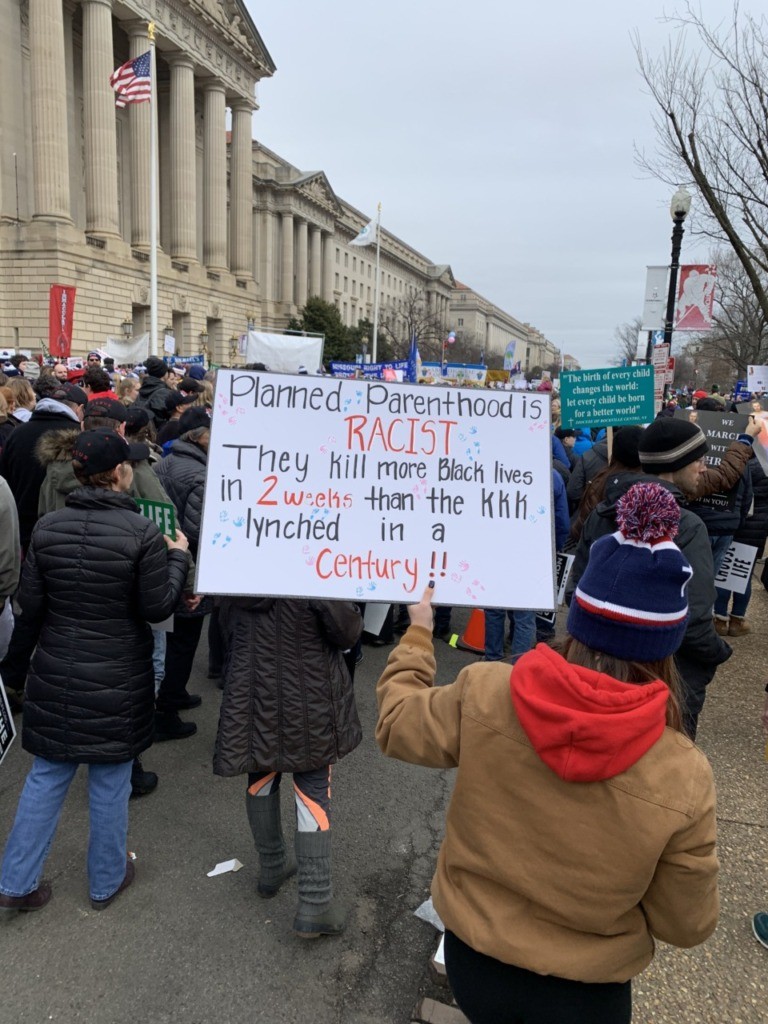