Scott Presler’s clean up America and register voters campaign began after President Donald Trump spoke out about Democrat-controlled cities such as Baltimore being in decay, with streets filled with trash, hypodermic needles, and homeless people. 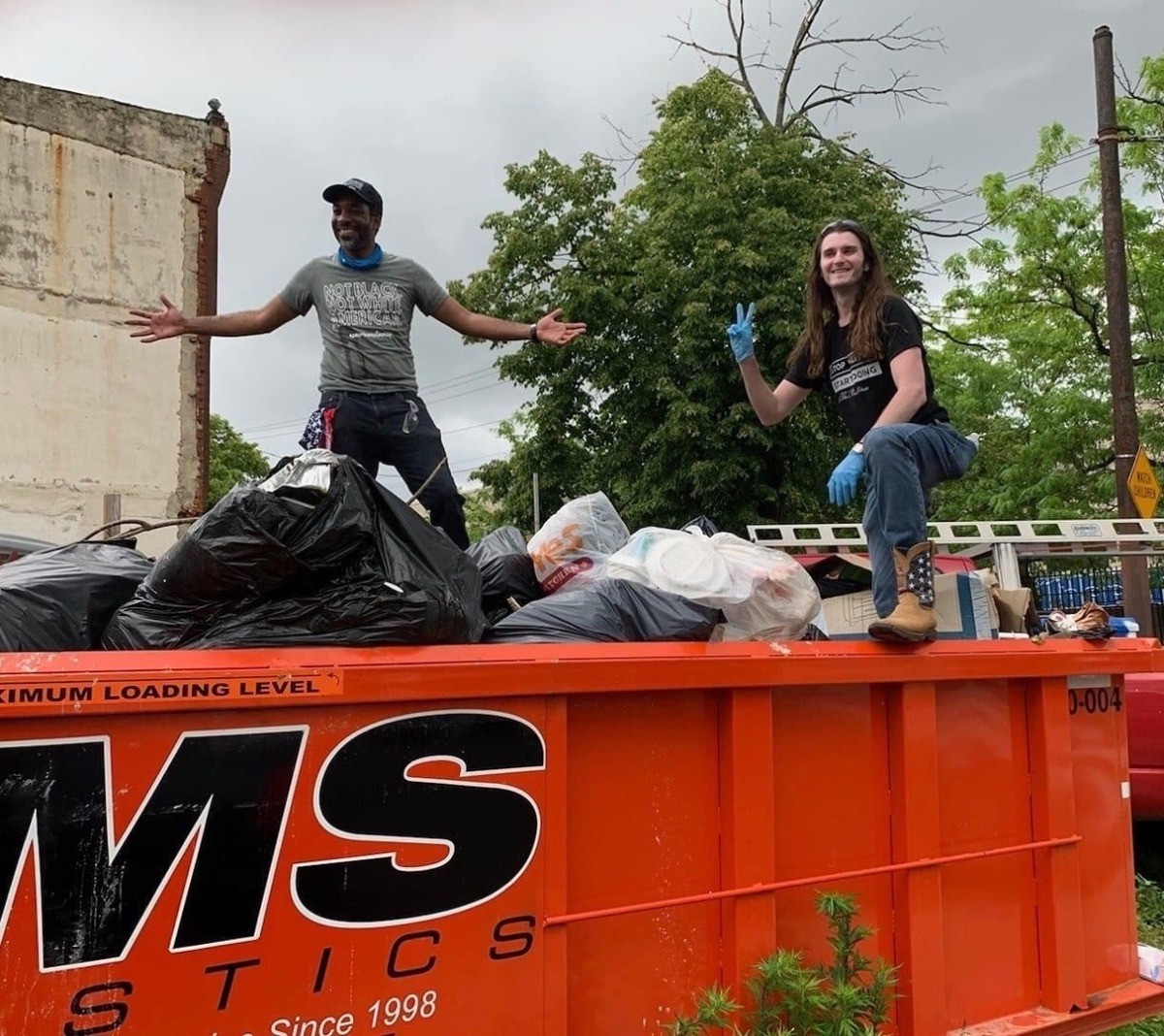 “I’m in Philadelphia,” Presler said in a video he filmed while he and a large group of volunteers cleaned city streets and alleys during the Memorial Day weekend, describing it as “a city that is completely controlled by Democrats and which continues to vote Democrat.”

“And my question is when you see your streets covered in trash, alleyways just completely filthy, why do you keep electing the same people over and over, who let your cities become like this while they fill their pockets with your cash?” Presler said.

“You elect these people. You pay them. Why do you let your city continue to look like this?” asked Presler:

After a weekend of cleaning up trash & registering voters in Philly, I’m spending Memorial Day at home.

Not stopping or slowing down for a gosh dang second. pic.twitter.com/DvISlPLJ1x

Presler told Breitbart News that his motto “Stop Talking, Start Doing” is complemented by Darius Mayfield’s tagline “Not Black, Not White, American.” Mayfield traveled from his home in New Jersey to help with the cleanup.

Presler has recruited volunteers to clean up cities across the country, including in California.

“Imagine if all 300 million Americans each did an act of kindness; we could transform this country,” Presler said: 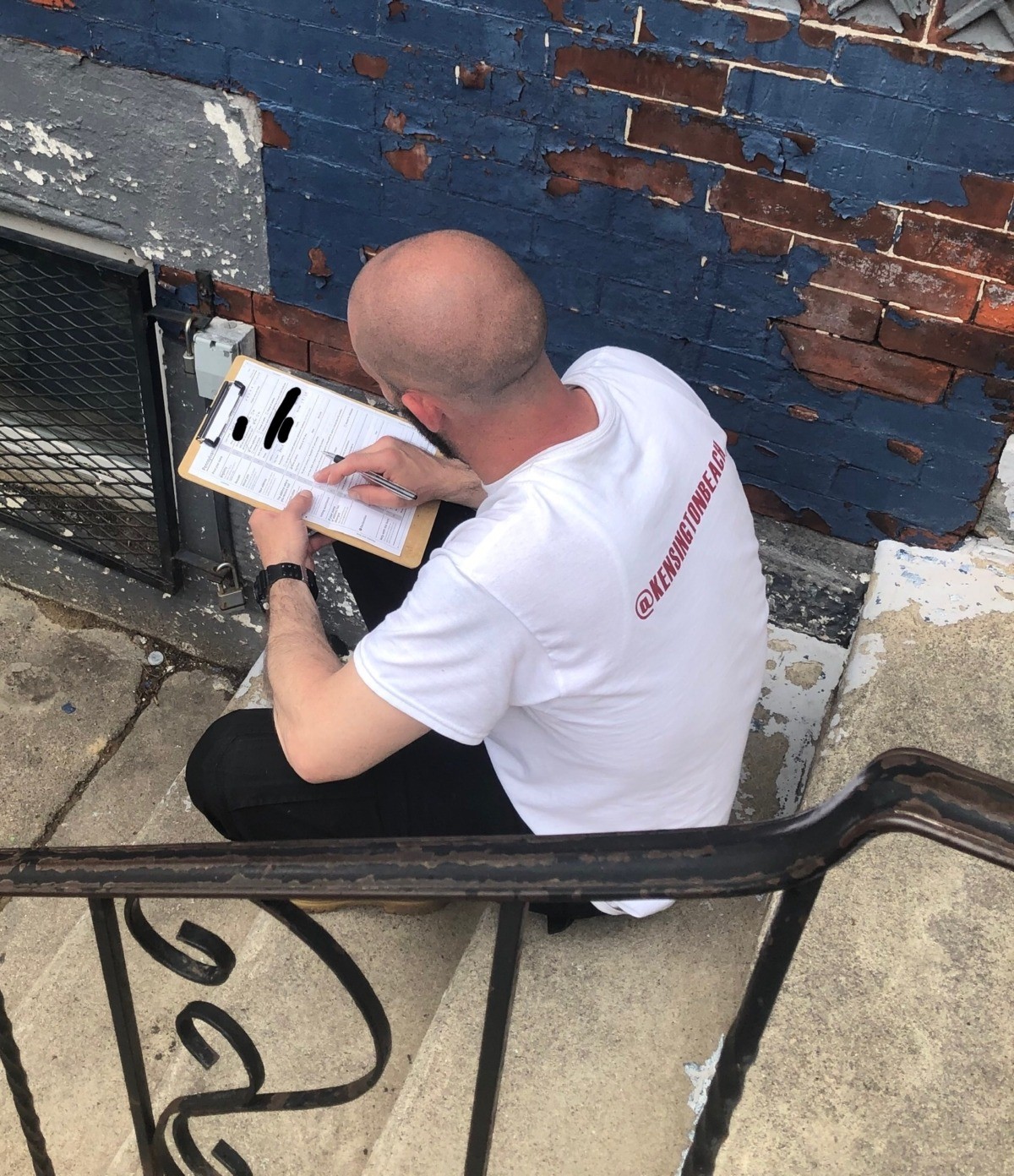 But as much as Presler is dedicated to helping American cities, he is also fighting to get President Donald Trump reelected by registering voters at all of his events.

“Picking up trash is a great start, but empowering yourself as a voter is how we make continued change,” Presler said.

And while picking up trash and filling out forms is not exactly what most people would think of as a fun pastime, Presler said he and volunteers enjoy themselves because of the feeling of accomplishment they get from doing good deeds.

“What I love most about this movement to clean up America is that it’s joyful,” Pressler said: