President Donald Trump is in the fight of his life.

Several recent national polls show that he is behind former Vice President Joe Biden by double digits. Biden also leads in most of the key battleground states.

And much more is at stake in 2020 than the usual question of which party controls the government.

Democrats want to undo the very structure of our government and our society. Biden says he wants to “fundamentally transform” the country with “revolutionary institutional change.”

Those are not the words of a “moderate.” They are warnings that Biden — or the people controlling his campaign — will not stop the violence of Antifa, or the radicalism of Black Lives Matter, but will carry out their “1619” agenda.

The 2020 election will determine whether the United States will continue to be a constitutional republic governed by rule of law, or whether we will be a post-democratic socialist state, ruled by elites and terrorized by mobs.

It feels as though we have our backs to the wall.

That is how General Daniel Morgan and his Continentals must have felt in South Carolina in January 1781, when they were forced to retreat from Lieutenant Colonel Banastre Tarleton and the British Redcoats.

The Americans ran out of room to maneuver as they neared the Broad River in Cherokee County. Morgan knew he would have to make a final stand.

The result was the Battle of Cowpens.

I happened to visit the battlefield last summer, as I covered the Democratic presidential primary in South Carolina. On a drive between events on Biden’s itinerary, I took a detour to see the historic site. 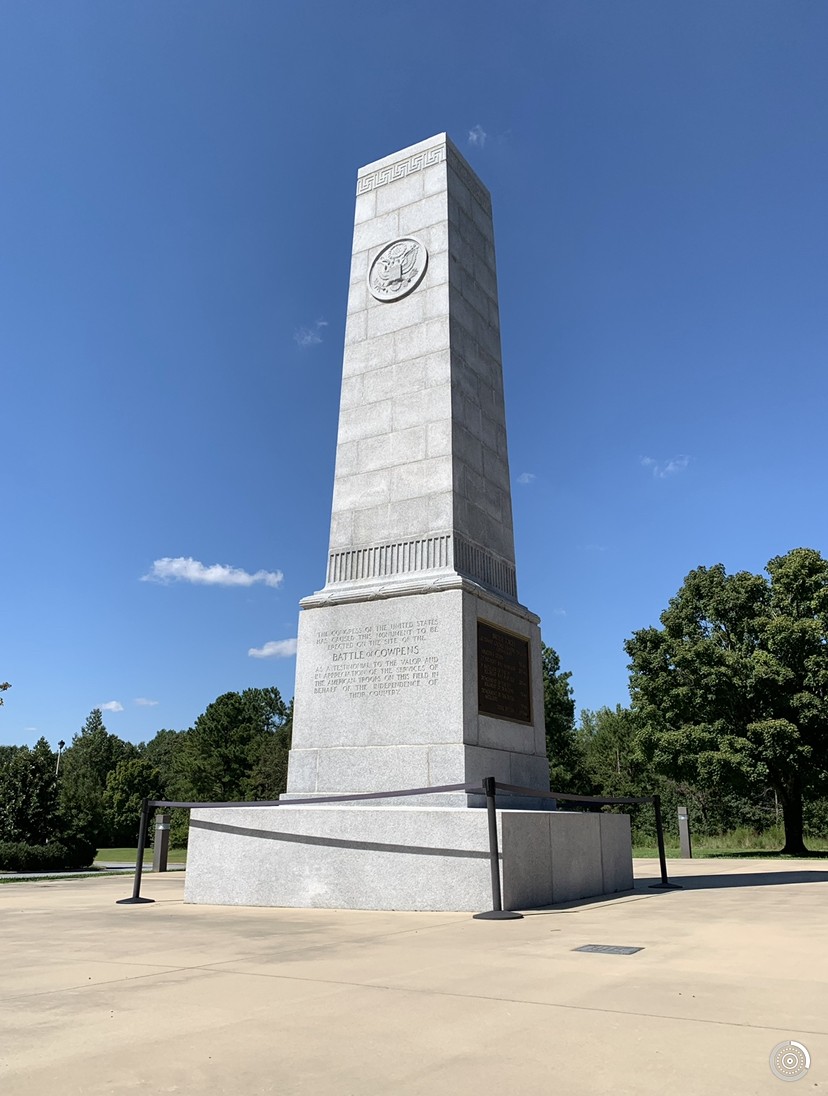 Cowpens could have ended the American Revolution. The British had already taken the major cities of the South and destroyed much of the Southern Continental Army.

Historians recount that much of the landed gentry in the South remained loyal to the Crown, giving the conflict the feeling of a a civil war between between Patriot and Loyalist, neighbor and neighbor.

The odds were against the Continentals. But then, the odds had always been against Morgan.

He had run away from home as a youth, an illiterate backcountry laborer who worked his way up from poverty in the fields to landed prosperity (yes, he eventually owned slaves).

Morgan joined the British Army and survived 499 lashes after being punished for striking an officer. Later, he was shot in the neck during the French and Indian War.

After Independence, Morgan declared himself a Patriot. He participated in the early invasion of Canada, and was briefly captured by the British in battle — along with Benedict Arnold.

The Americans were forced to retreat — but defeated the pursuing British in the Battle of Saratoga.

Morgan had a habit of beating the odds. 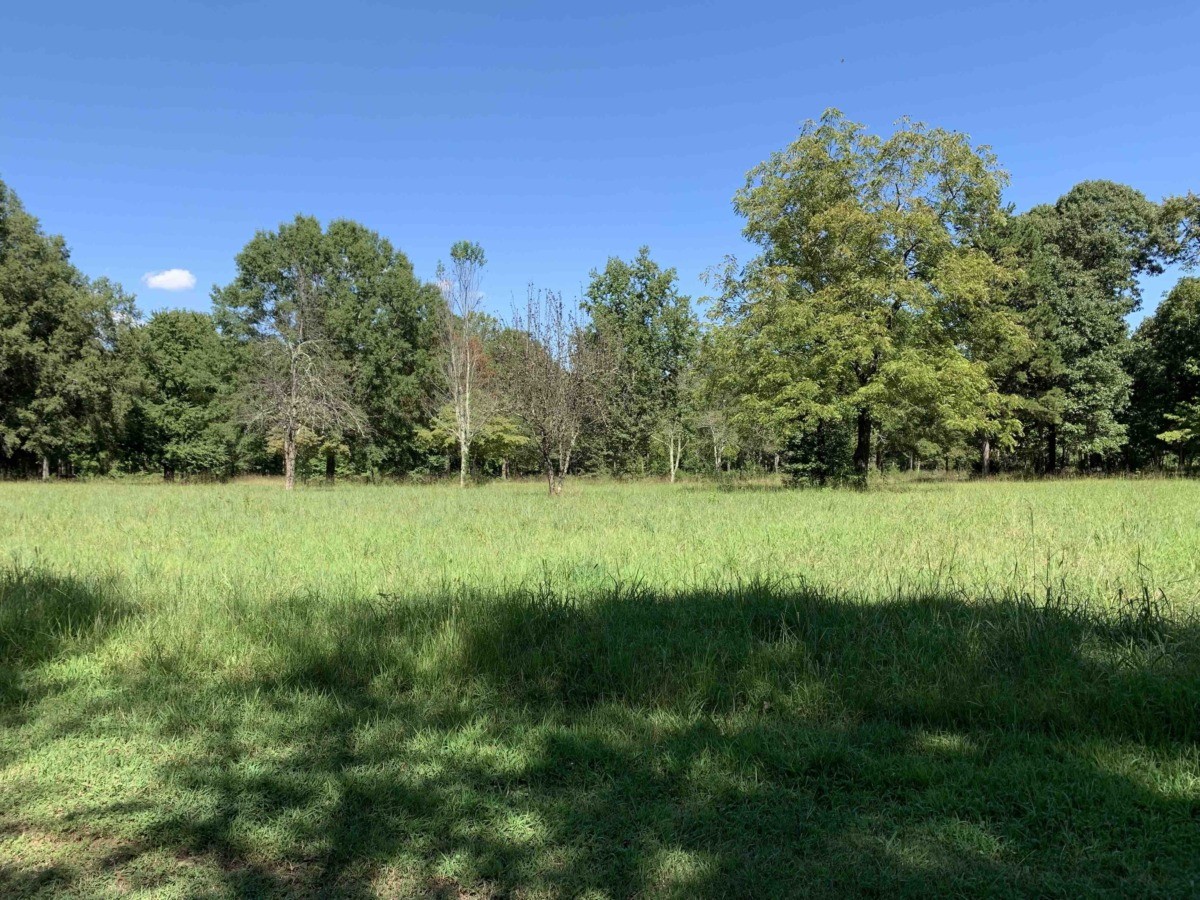 At Cowpens, hemmed in, with the British closing in, Morgan devised a brilliant strategy.

He laid out three lines of defense.

The first line was to retreat, tempting the British to charge. The second line was also to fire and retreat. The third line was to stand and fight, while the reserves remained hidden, commanded by Lt. Col. William Washington, a distant cousin of the first president,

The headstrong Tartleton took the bait. When the Continentals broke into retreat, the Redcoats advanced for the kill.

And then, as if from nowhere, Washington’s cavalry surrounded the British, executing a classic “double envelopment,” or “pincer” movement. The Redcoats were quickly routed; those who were not killed or wounded were forced to surrender.

The British suffered eight hundred casualties; the Americans, only one hundred.

But the action was not over yet.

Tartleton, defeated, was forced to flee on horseback. Washington set out in pursuit. He caught up with Tartleton and his men, and a fight ensued.

Just as a British officer was about to cut Washington down with his sword, a black aide to Washington drew his pistol and fired.

Though the name of that aide is lost to history, that heroic act was one of the most significant African American contributions to the war.

The victory turned the tide in the South and led directly to the British surrender at Yorktown.

Morgan, a slaveowner, fought alongside the anonymous black soldier in one of the Revolution’s greatest battles.

That irony, that complexity, is what makes our nation’s history so rich — so problematic, and yet so worth preserving.

The Battle of Cowpens could also be a metaphor for the Trump campaign. The president again faces incredible odds: race riots, a pandemic, a hostile media, censorship by the tech giants.

His enemies, tasting victory, are tearing down statues, preparing to rewrite history.

And history may yet have the last word.