CNN is warning Americans that it is “about to get much harder not to be vaccinated” — a caution which follows the Centers for Disease Control and Prevention (CDC) expressing the need to ramp up its messaging as the American people question its motives and science behind its latest edicts.

“We have a pandemic, because of the unvaccinated and they’re sowing enormous confusion,” Biden said. “If those other 100 million got vaccinated, we’d be in a very different world.” 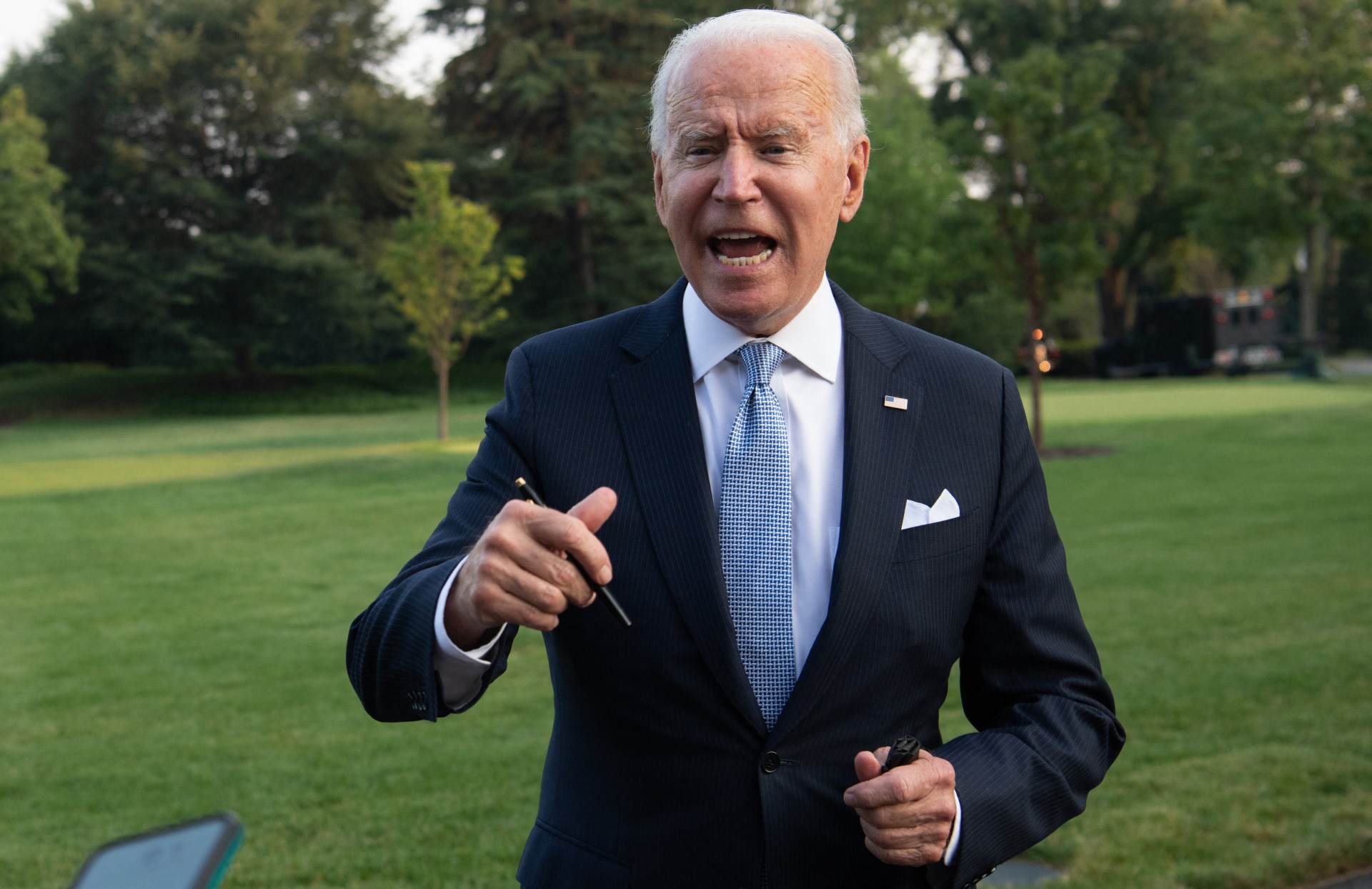 US President Joe Biden speaks to the media as he walks to Marine One. (SAUL LOEB/AFP via Getty Images)

Millions of Americans have expressed concerns over the vaccines, all of which have yet to be approved by the Food and Drug Administration (FDA). Some have cited a lack of trust in the expedited vaccine development, while others worry about adverse side effects — both short-term and long-term, the latter of which remains largely unknown. Others have cited a lack of trust in drug companies and the government itself. Ultimately, a majority of unvaccinated Americans have indicated that they remain solid in their decision to forgo the vaccine as the Biden administration attempts to grapple with it. An internal CDC document obtained by the Washington Post this week revealed the federal agency’s internal panic, expressing the need to ramp up its messaging to urge Americans to get the shot.

The CNN article, however, contends it may not even be necessary for the federal government to do something as radical as mandating the vaccine, suggesting it may become nearly impossible to participate in everyday life without one if employers, stores, and hospitals impose requirements one by one.

“The federal government may not try to force people to get the Covid vaccine,” the report reads. “And it may not have to.” 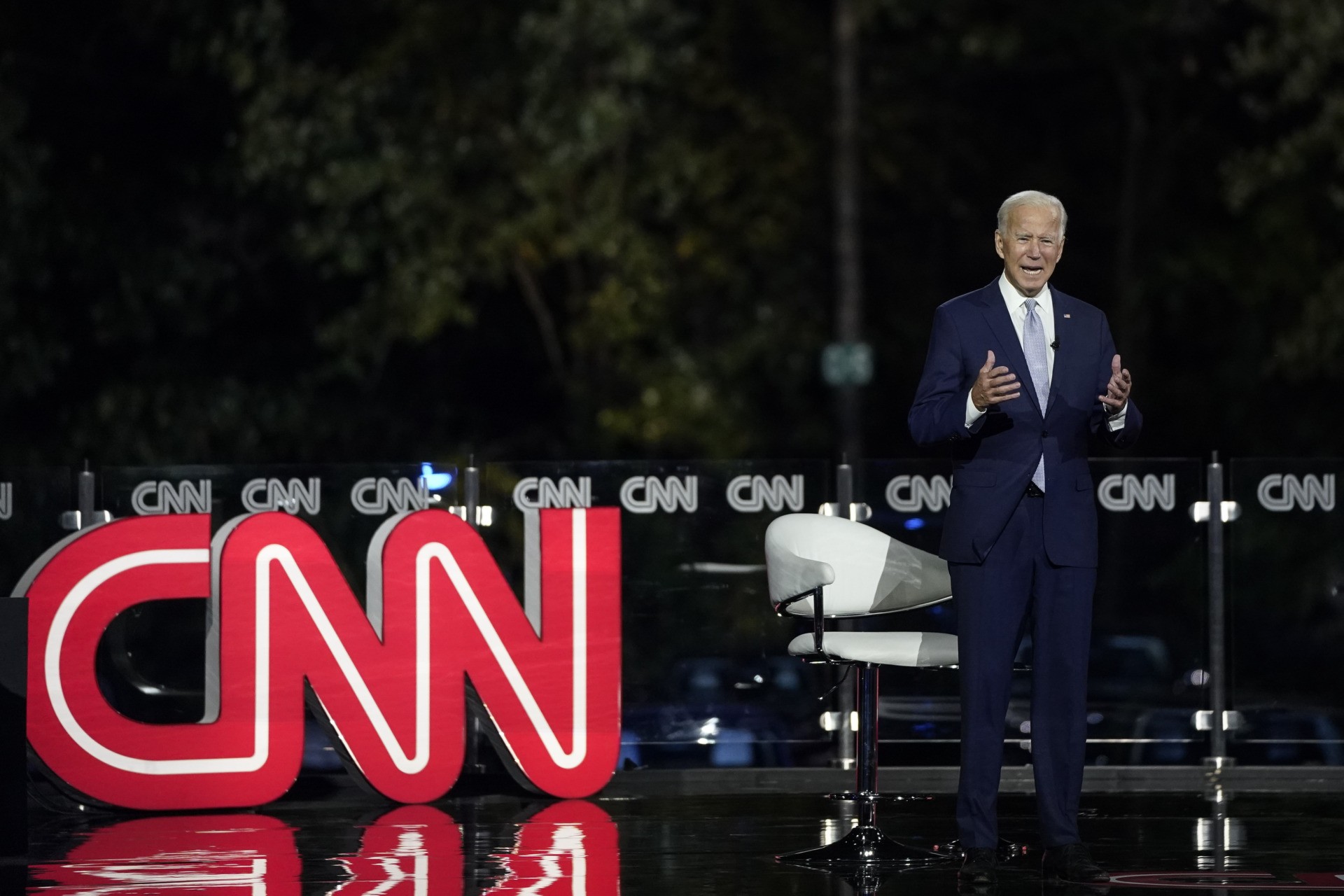 While some states, including Texas and Florida, have taken action to bar vaccine passports and such mandates, private companies, primarily in Silicon Valley, are beginning to mandate inoculation. The federal government is also taking action, imposing vaccine rules for hundreds-of-thousands of federal workers while essentially encouraging private companies to follow suit.

“I’d like to see them continue to move in that direction,” he said of private businesses.

“Local communities can do that, local businesses can do that, it’s still a question whether the federal government can mandate the whole country,” he said of a widespread vaccine mandate. “I don’t know that yet.”

Some surmise widespread vaccine mandates ride on full FDA approval, which is what CNN identified as the “next step”:

Many companies may be waiting for that green light as well.

“You get the FDA to say, ‘It’s final, it’s approved,’ and I can guarantee you all the places I’m involved in, if you don’t get vaccinated you will get fired,” Home Depot co-founder Ken Langone told CNBC on Wednesday. He sits on the board of trustees of the NYU Langone Medical Center. “You have an obligation to your fellow man to protect him as well as yourself.”