Budgett spoke about Hubbard at a press conference on Friday and hailed Hubbard for exhibiting “courage and tenacity.” Hubbard is the first athlete born as a man to be allowed to compete at the Games as a woman.

“To put it in a nutshell, the IOC had a scientific consensus back in 2015,” Budgett explained as he excused the IOC’s decision. “There are no IOC rules or regulations around transgender participation. That depends on each international federation.”

“So Laurel Hubbard is a woman and is competing under the rules of her federation, and we have to pay tribute to her courage and tenacity in actually competing and qualifying for the Games,” Budgett added.

“There are lots of aspects of physiology and anatomy, and the mental side, that contribute to an elite performance. It’s very difficult to say, ‘yes, she has an advantage because she went through male puberty,’ when there’s so many other factors to take into account,” Budgett continued.

“It’s not simple,” he said. “Each sport has to make their own assessment depending on the physiology of that sport so that they can ensure there is fair competition, but also the inclusion of everyone – whether they’re male or female – so they are able to take part in the sport they love.”

Not everyone in the Olympic sphere agrees with the statement Budgett so blithely offered. Now retired New Zealand weightlifter Tracey Lambrechs, for one, says that many of her fellow athletes were unhappy that the country allowed Hubbard to join the league as a woman. 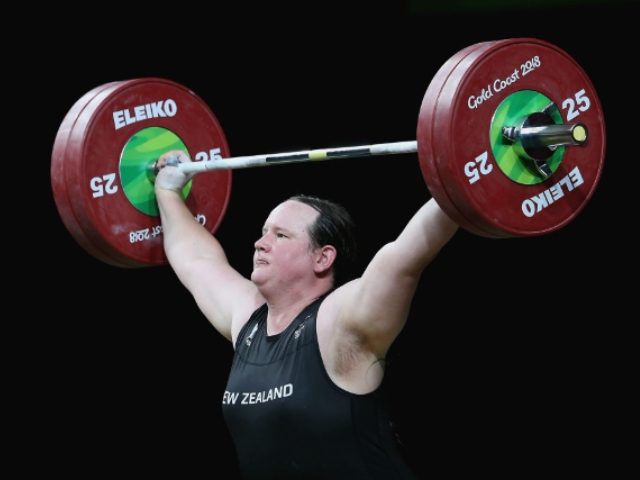 Lambrechs also alleges that New Zealand weightlifting silenced opposing voices inside the organization. She also said that the organization kicked her out of her normal weight class because they added Hubbard, and there was no longer room for Lambrechs in the category.

“I was told if I wanted to go to the next Commonwealth Games, I needed to lose 18 kilograms [about 40 pounds] in three months or retire,” Lambrechs said last month. “Losing that much weight quickly was not ideal for my health, and I suffered some severe migraines and started passing out a lot.”