New York City Mayor Bill de Blasio (D) explained that the city’s vaccine passport program will not apply to children who are too young to receive the vaccine but added that they are “looking forward to the point where kids can get vaccinated at a younger age,” which he predicted will happen in the next couple of months.

While he said they will educate the public on the policy over the next two weeks, he said many have been asking about how the rule will apply to children. Children too young to get the vaccine, he assured, will be able to join their vaccinated family members for activities in the city.

“Of course. We want families to be together. [The] smart thing to do — keep masks on your kids except when they’re eating or drinking obviously,” de Blasio said.

“But if you’re going out as a whole family and your kids are not yet vaccination age, of course, they should come along,” he said before explaining that they are looking forward to being able to vaccinate children as young as 5. 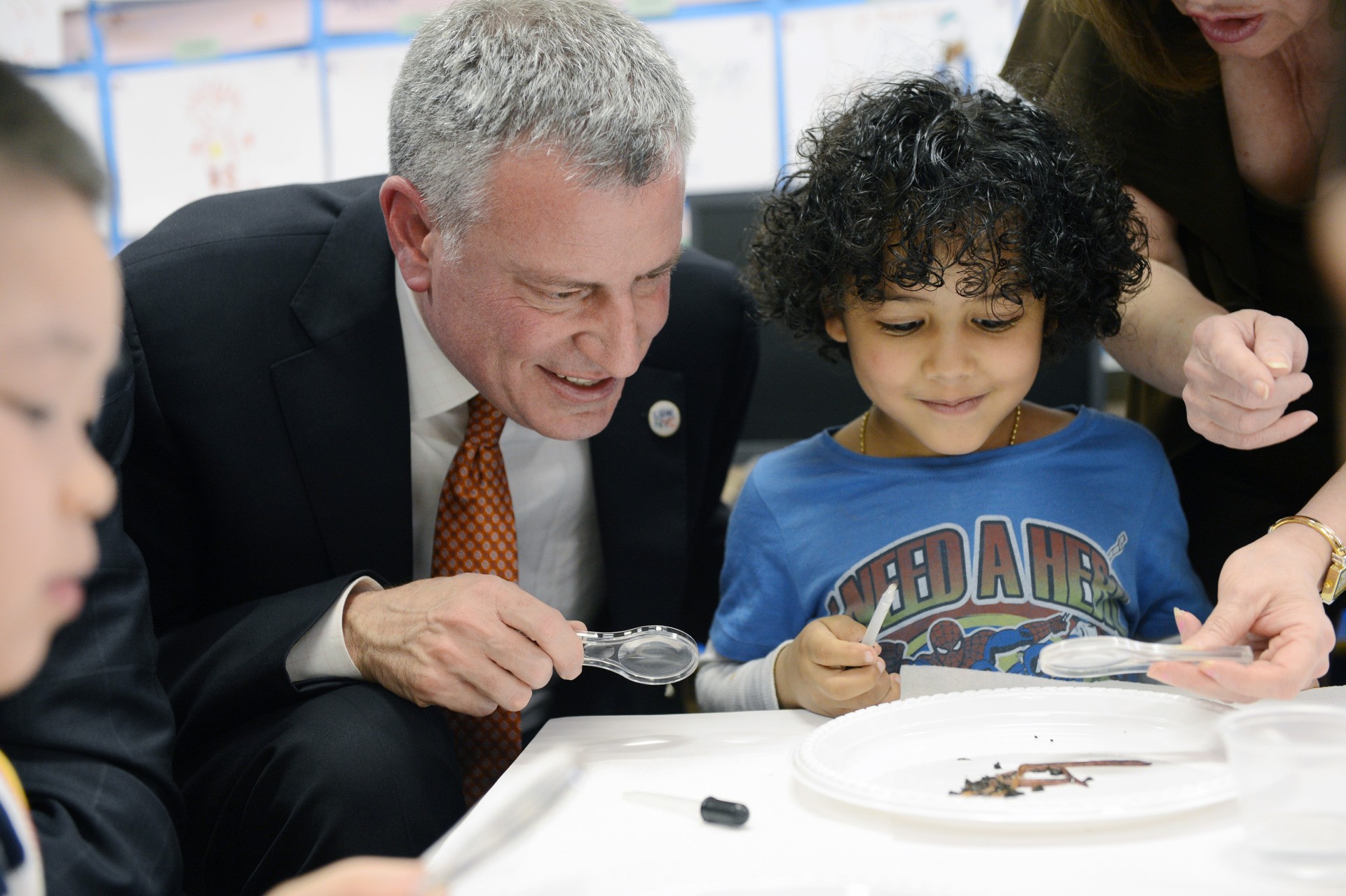 “We’re also looking forward to the point where kids can get vaccinated at a younger age. That 5-11 group. That’s not that too far away. That should be this year, in the next couple of months, so that’s going to help as well,” he said, promising further details to come on NYC’s vaccine passport program.